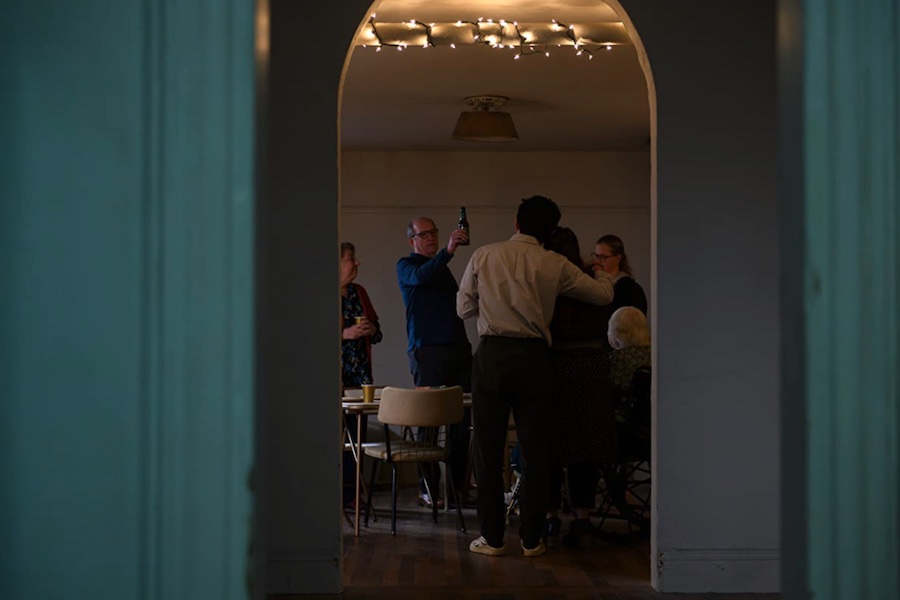 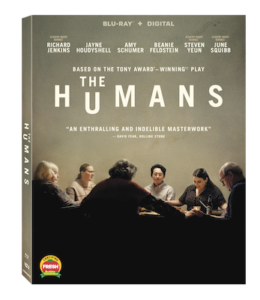 Based upon his 2015 Tony Award-winning play of the same name, writer-director Stephen Karam’s debut drama The Humans arrives on April 19 from Lionsgate on DVD and Blu-ray (plus digital).

The story follows Erik Blake, who has gathered three generations of his Pennsylvania family to celebrate Thanksgiving at his daughter’s apartment in lower Manhattan. As darkness falls outside and eerie things start to go bump in the night, the group’s deepest fears are laid bare. The Humans explores the hidden dread of a family and the love that binds them together.

Bonus features include audio commentary with writer-director Karam, “Our Ruffled Spirits: Making The Humans” and outtakes. 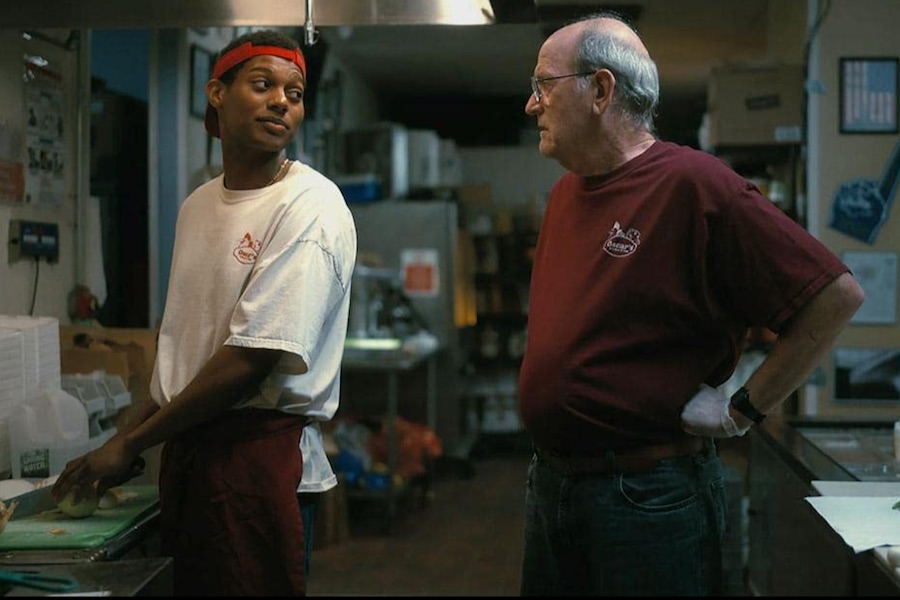 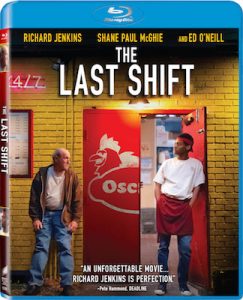