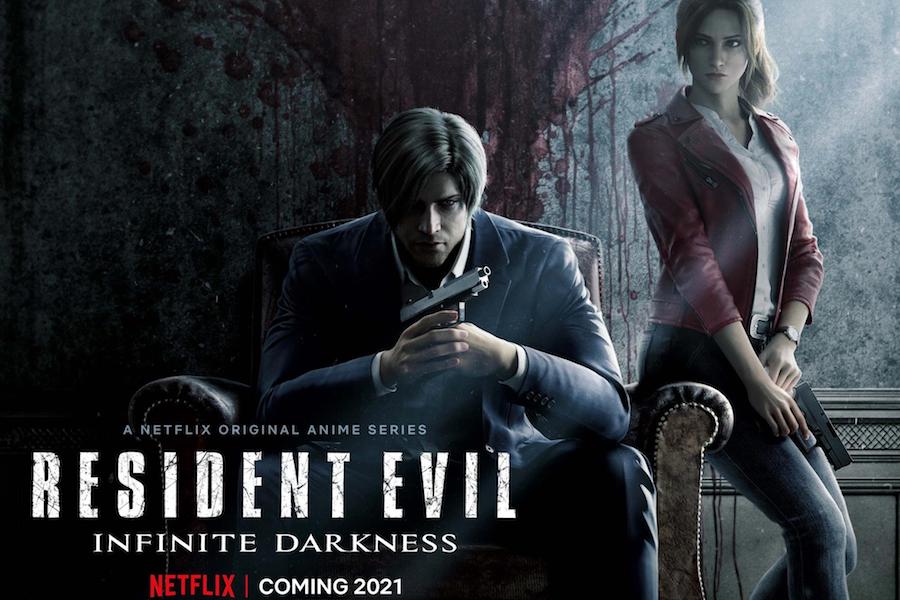 The horror-action series, centered on the stories of the two popular characters, Leon S. Kennedy and Claire Redfield, will be produced and supervised by Capcom’s Hiroyuki Kobayashi, who is responsible for bringing out numerous titles in the “Resident Evil” series.

TMS Entertainment, which has birthed various anime series, will produce the series, while Quebico, led by Kei Miyamoto, the producer of Resident Evil: Vendetta, will be in charge of 3DCG animation production.

With the first game released in 1996 on Sony PlayStation, the “Resident Evil” series is nearing its 25th anniversary.