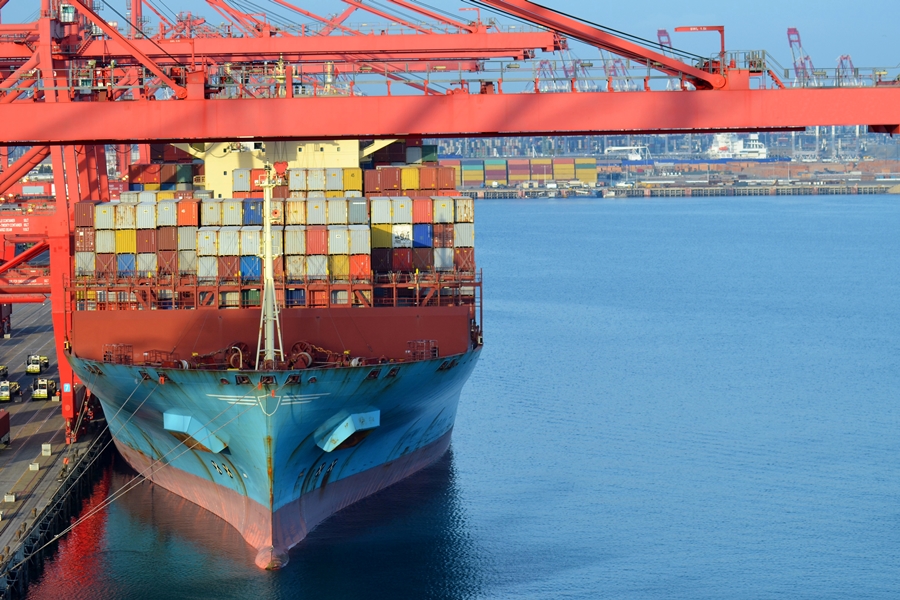 The supply chain woes that are making headlines around the country are having an increasingly pronounced impact on the home entertainment business, sources say — compounding existing problems with limited replication.

Studios as well as independent content suppliers are reporting delays in bringing their product to market as the fourth-quarter holiday season nears. DVD and Blu-ray Disc sales may have been slipping year over year, but demand typically picks up as the holidays grow near. This year is no exception, particularly with catalog product, as studios continue to mine their vaults for anniversary or 4K Ultra HD reissues.

This uptick in catalog title sales is a good thing — and a bad thing. Most of the big Hollywood studios do the bulk of their physical disc replication through Technicolor, which now does most of its manufacturing work at a single facility in Mexico. (Paramount has its own manufacturing deal, with Sonopress.) And, sources say, when things get backlogged — as they invariably do during the fourth quarter — catalog titles are pushed back behind new releases. Now factor in supply-chain problems and it’s easy to see why that spectacular new anniversary release or 4K Ultra HD reissue may not be in stock.

“It’s a huge problem,” said Bill Hunt, who as editor of The Digital Bits website closely monitors disc releases. “Almost every title is getting delayed, and those that aren’t are hard to find on street date.”

Hunt adds, “COVID is what started the supply chain issues, and they’ve basically cascaded across the economy. The Technicolor replication plant in Mexico City is at capacity, so a lot of studios are sending replication projects to Germany as well. But then shipping those discs back takes time, distributing all the discs to retail takes time, etc.

“Our industry isn’t insulated from the global supply chain situation,” said Eddie Cunningham, president of Studio Distribution Services (SDS), the joint venture between NBCUniversal and WarnerMedia formed earlier this year to distribute DVDs, Blu-ray Discs and 4K Ultra HD Blu-rays from Universal Pictures Home Entertainment and Warner Bros. Home Entertainment. “At SDS, along with the rest of the industry, we have been wrestling with supply chain challenges for a number of months. We, with our many supply chain partners in manufacturing, distribution and freight, are doing everything in our power to mitigate those pressure points.

“Sometimes meeting delivery dates and keeping retail on-shelf availability at our usual high industry standards has been difficult. It is a huge focus across our company and everything in supply chain that we used to check weekly is now daily, and everything we did daily is almost hourly, as we constantly re-assess priorities.

“Our recent focus, aside of new releases and promotions, has been the fourth-quarter retail catalog resets and preparing for Black Friday, all of which looks good.”

The trouble in getting consumer goods into stores — and consumer homes — is due to a variety of factors, including a labor shortage that is affecting all aspects of transport and shipping. This is compounded by pandemic-induced demand. In the first six months of this year, according to U.S. government estimates, retail sales rose more than 22% to $3.25 trillion.

As the World Shipping Council explains in a newly released video, “Global supply chains are a complex network connecting manufacturers, exporters, importers, rail, truck and ocean transport providers. Finely balanced, it can take a lot. But when COVID-19 closed down ports, put drivers in quarantine, the problems started. The U.S. demand spike has maxed out inland capacity, containers are tied up in storage, and vessels are stuck outside ports.”

“A lot of companies have really been struggling to get staff in these relatively low-paid jobs — pack and ship, that sort of thing,” said one high-ranking studio executive familiar with supply-side issues. “In a lot of cases, governments are paying more for them to stay at home.”

Labor shortages, he notes, have been impacting production of everything from the chips used in automobiles to the glue used to seal cereal boxes.

And even when the end product does get made, bringing it to market is a whole other challenge due to labor shortages in the transport sector. The trucking industry, for example, has long been having trouble attracting new recruits. Meanwhile, demand for trucking services has soared, thanks to the rapid gains of e-commerce — 32.4% growth in 2020, according to government statistics — and an overall rise in consumer retail spending.

More than 140 container ships are circling outside the ports of Long Beach and Los Angeles, waiting to be offloaded. “And if you figure each ship has about 1,800 of those great big containers, you can only imagine how much stuff is still sitting out at sea,” the studio executive said. “And medical supplies are the priority — not boxes of DVDs.”

Independent suppliers are grappling with their own worries, said Ed Seaman, GM of MVD Entertainment Group. These include a steadily shrinking number of smaller replicators who deal primarily in independent film.

But fewer replicators, and replication facilities, is just one of several clogs in the indie pipeline, he says.

“We’ve had some replication delays, but also lots of madness bringing goods in from Europe,” Seaman said. “The flights and capacity for cargo is scarce, and then products are getting lost, misplaced or delayed at the ports —  which, of course, is broadly publicized. This is causing release dates to be missed.”

On top of that, Seaman said, “the cost to bring goods in are nearly triple what they were pre-pandemic. Most of our suppliers and customers are understanding, but in some cases it is really straining relationships. Not fun.”