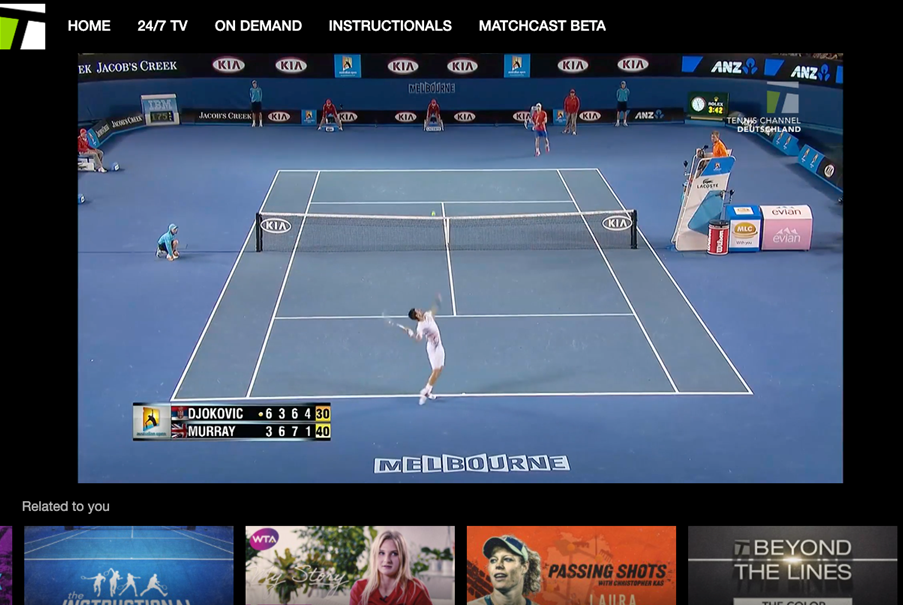 More than 70 years of watching Chicago Cubs baseball broadcasts over the air is coming to an end.

The 2016 World Series winner and Sinclair Broadcast Group Feb. 13 announced a partnership to create the Marquee Sports Network — a new regional sports network (RSN) to be marketed to cable, satellite and telco pay-TV operators beginning in 2020.

“We’ve been looking at this for a while,” Crane Kenney, president of business operations for the Cubs, told the Chicago Tribune. “We think the new network is going to give our fans unprecedented access and a richer, deeper connection to the team.”

The move comes as RSNs — notably those owned by Fox and Disney — come under increased interest by third parties, including over-the-top video behemoths Amazon and Yahoo.

The Cubs and Sinclair also plan to market their network to OTT platforms.

“We have strong relationships with cable companies and satellite operators,” said Sinclair CEO Chris Ripley. “That is a key function we will fill here.”

Bob Leib, a professional sports consultant, told the Tribune that even in a loss-leader priced video world, consumers are willing to pay for sports – a reality driven by affiliate fees charged by the Cubs and Sinclair for the RSN.