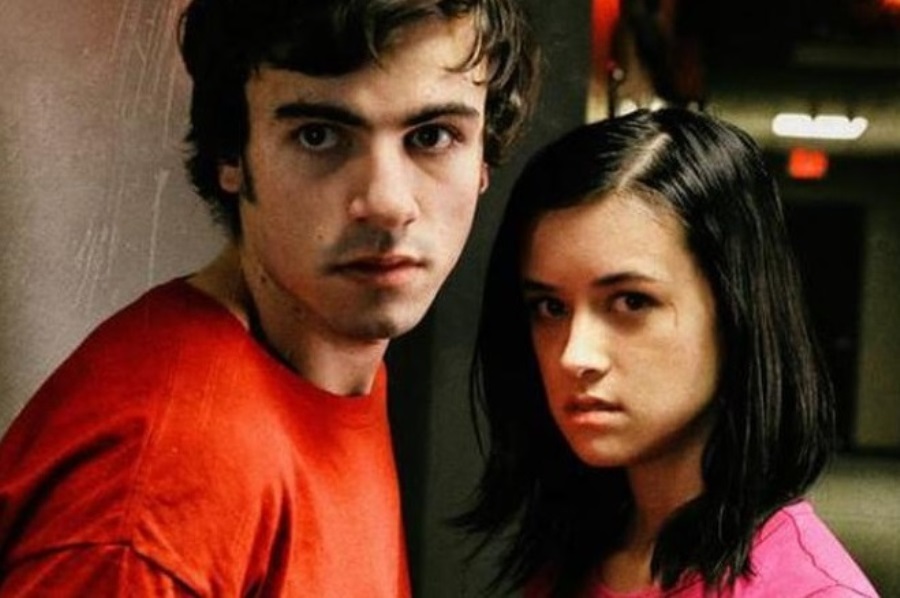 Ad-supported video on demand (AVOD) service Tubi Jan. 27 announced it would be the exclusive streaming home to movie Red 11 and “The Robert Rodriguez Film School” from the critically-acclaimed filmmaker of From Dusk Till Dawn, Spy Kids and Alita: Battle Angel.

Following a premiere at SXSW and official screening in Cannes Directors’ Fortnight platform, the film and series will be available on Tubi in the U.S., Canada and Mexico this summer.

Based on Rodriguez’s experiences in a medical research facility to finance his first feature, El Mariachi, Red 11 is set in the dark, twisted world of legal drug research.

College kids turn lab rats to make quick money, and the film’s hero (who is assigned the color and number Red 11) has to buy his way out of a huge fiscal debt. Things get surreal when he’s not sure if the hospital is really trying to kill him, or if it’s side effects from the experimental drugs.

Equally as intriguing as the movie itself, Rodriguez produced this movie with the same sensibility and methodology — and $7,000 budget — as his first feature El Mariachi. The Robert Rodriguez Film School is a docu-series companion piece to the feature that explains this process, while speaking to filmmakers and entrepreneurs alike on overcoming the perceived limitations of time, budget, and other variables.

“I’m thrilled to be partnering with Tubi to deliver Red 11 and its accompanying Film School docu-series free of charge and easily accessible to all audiences,” Rodriguez said in a statement. “I made both Red 11 and the “Film School” series to celebrate the 25th anniversary of El Mariachi, and this project shows truly actionable methods using my no crew, micro-budget filmmaking style that will inspire others to make their own films and have their voices be heard.”

“Red 11 and the story of how Robert made this movie is inspirational to up-and-coming filmmakers,” said Adam Lewinson, chief content officer, Tubi. “We are thrilled to amplify Robert’s message to the next generation of filmmakers as a part of our commitment to helping independent films find a wide audience.”

Tubi continues to expand its content library, which currently contains more than 20,000 movies and television series. Just this month, it was announced Tubi would launch in Mexico with TV Azteca, one of the two largest producers of Spanish-language television programming. 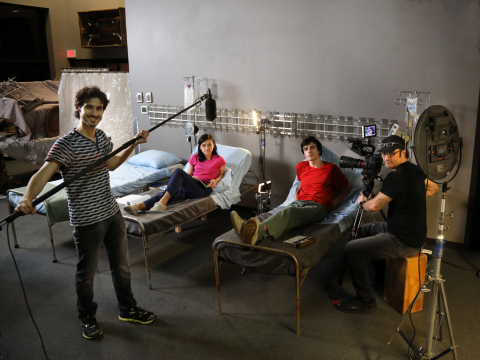