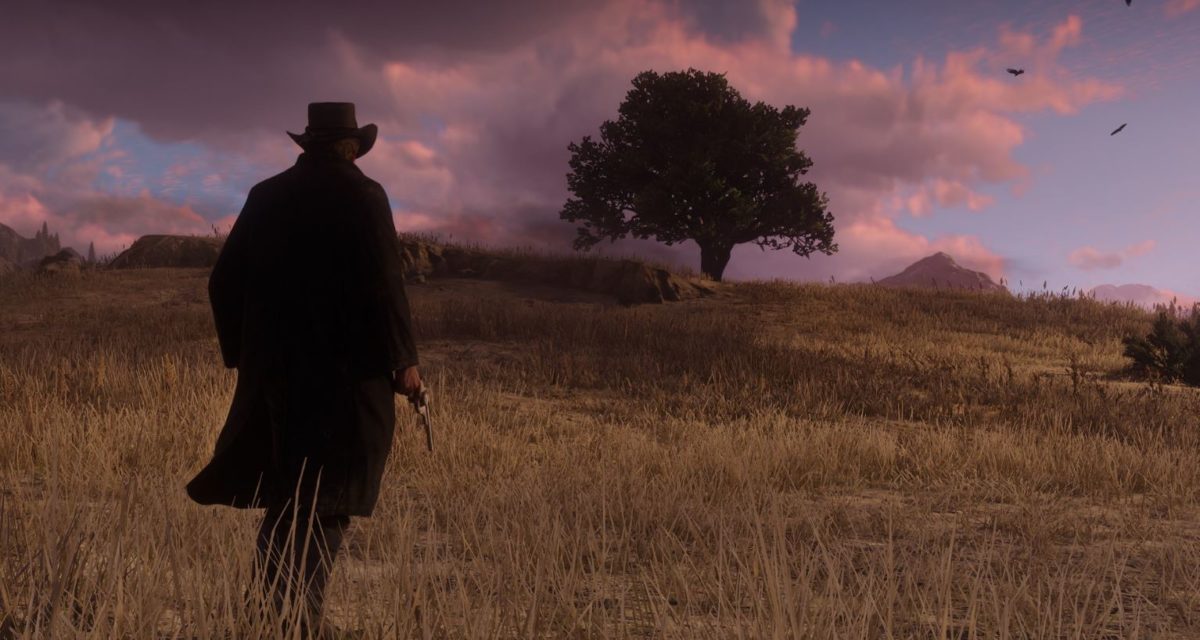 Take-Two chairman and CEO Strauss Zelnick said in the release that the game sequel is the label’s “first game built from the ground up for the current console generation. Red Dead Redemption 2 has received outstanding reviews, with numerous critics awarding the title a perfect score. The title is now tied with Grand Theft Auto V as the highest rated title on PlayStation 4 and Xbox One, with a 97 Metacritic score.

“As a result of our strong second quarter performance and outstanding early results from Red Dead Redemption 2, we are raising our financial outlook for fiscal 2019…. Looking ahead, we have a strong development pipeline across our labels and are exceedingly well positioned for long-term growth and margin expansion.”

On a subsequent earnings call with analysts, Zelnick noted that Red Dead Redemption 2 is a “collaboration among all of Rockstar Game studios worldwide, including more than 2,000 team members.” The game, he continued, “features the deepest and most expansive Rockstar world to date.”

Digitally-delivered net revenue grew 18% to $358.4 million, as compared to $302.9 million in last year’s fiscal second quarter, and accounted for 73% of total net revenue.