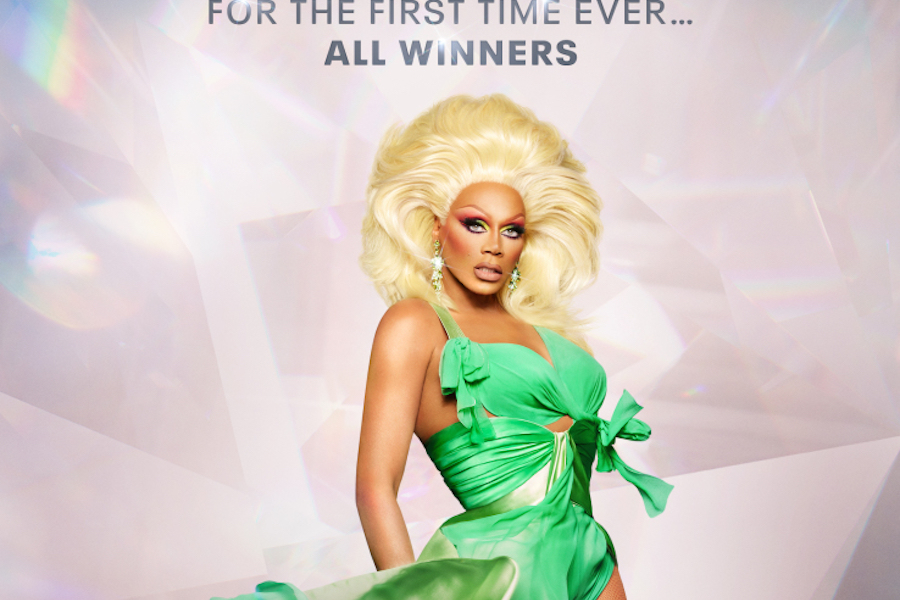 The seventh season of “RuPaul’s Drag Race All Stars,” featuring a cast of all former winners for the first time, will start streaming May 20 exclusively on Paramount+ with two new episodes.

In season seven, the cast of all former winners will return to compete for the title “Queen of All Queens” and a cash prize of $200,000.

Internationally, the season will air on Paramount+ in Latin America later this year.

Additionally, new episodes of “RuPaul’s Drag Race All Stars: Untucked” will be available to stream exclusively on Paramount+.

“Serving the Hamptons,” due April 7, takes viewers into one of the most exclusive enclaves in the world, while showcasing all the drama in the lives of the young restaurant staff at Southampton’s “it” destination for dining, 75 Main, as they hook up, argue and work together.

In “All on the Table,” coming April 20, hopeful restaurateurs deal with the stress and pressure of preparing a preview dinner for potential investors, presenting both the food and the total restaurant experience in hopes of securing funding for their dream venture.

Season five of “The Repair Shop,” due April 9, is about a workshop in the British countryside where broken, battered and beloved artifacts, antiques and curios are brought back to life.

“High Design With Kim Myles,” available April 13, stars HGTV alum, interior designer and self-proclaimed cannabis connoisseur Kim Myles. The series follows Myles, who spent two years working in the cannabis industry, as she transforms marijuana dispensaries from California to Maine that are in need of major makeovers. She also explores cannabis in all its shapes and sizes as she takes field trips to learn how to make cannabis soaps, lotions, sodas, food items and much more.

“Curb Your Carbon,” due April 21 and narrated by Ryan Reynolds, features humor, crazy stunts and animations revealing the simple and effective ways we can all help fight climate change in an easy-to-understand way.

Dear Mr. Brody, available April 28, is a documentary about Michael Brody Jr., a 21-year-old hippie-millionaire who decided to give away his fortune to anyone in need. Countless struggling Americans overwhelmed Brody with personal letters responding to his extraordinary offer, making him an instant celebrity in the process.

Man Without a Heart, due April 29, is a documentary thriller that immerses viewers in one of the most enigmatic unsolved cases of the last decade, taking them on a journey through Sweden, Spain and England to explore the death of a Spanish man disguised as an impossible suicide.

Unraveled: Once a Killer available April 22, is the next installment of the “Unraveled” anthology. Alexis Linkletter and Billy Jensen investigate the most elusive criminal to ever strike — the “one and done killer.” These mysterious offenders commit a brutal murder without sufficient evidence, never kill again, and disappear back into society for decades, leaving detectives and criminal profilers with an unsolvable case. With a companion podcast releasing in advance of the two-hour special, Unraveled exposes the limitations of criminal profiling and reveals a new investigative technique that could change the way investigators interpret cold cases.

“Radford Builds,” coming April 25 following the premiere of “Radford Returns,” takes viewers on an exclusive deep dive further into this world, delving into the technical and emotional demands of building a supercar. Viewers experience intimate conversations with classic Lotus team members Jenson Button and Clive Chapman, and ride along Jenson’s test drives of Lotus cars both old and new. Chip Foose, an original designer of the Lotus Type 62, gives viewers a master class of the car building craft, showcasing the detailed work of creating a car from foam and clay with master mechanic Ant Anstead.

“Handcrafted Hotels,” coming April 15, follows hoteliers in cities and towns across the country that uniquely capture the nostalgia, charm and character of their new hometowns. In this season, hotelier Ben Weprin and his team of artists, craftspeople and designers with Graduate Hotels create custom stays that celebrate the university spirit and provide guests with a nostalgic experience.

“Little Big World,” due April 22, places viewers within the scenario of the world in your own backyard. The immersion moves through plants and flowers in the garden, over counter tops and in-between household products and through pipes and various small openings. 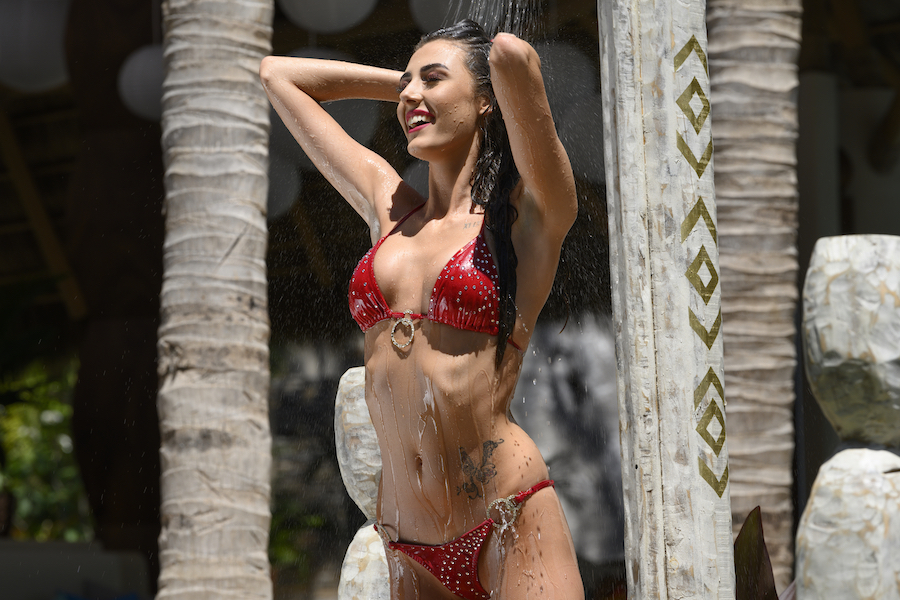 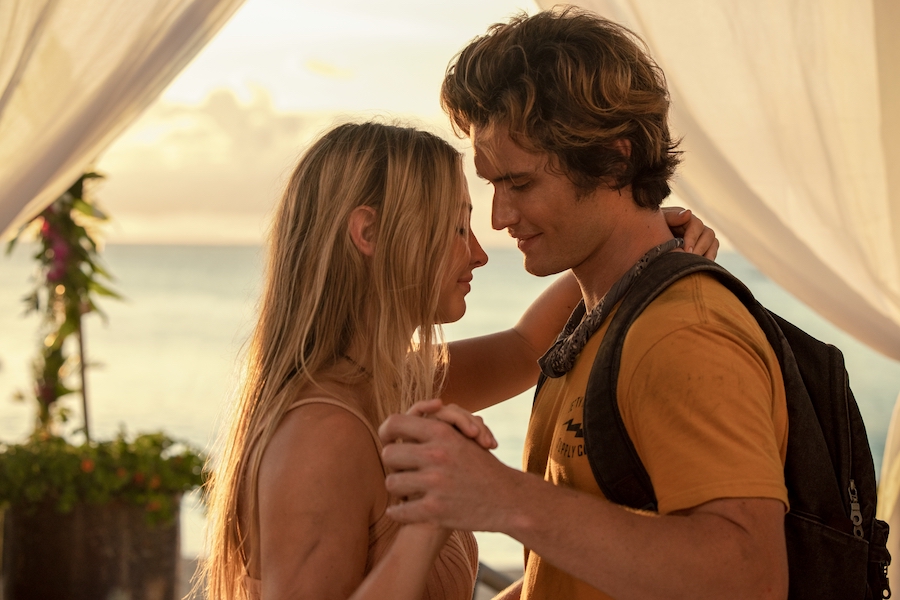 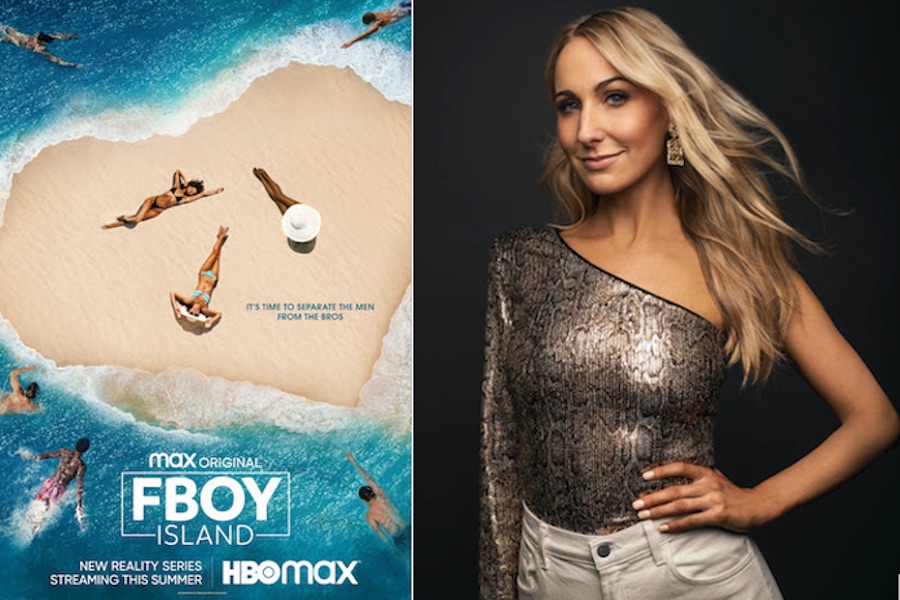 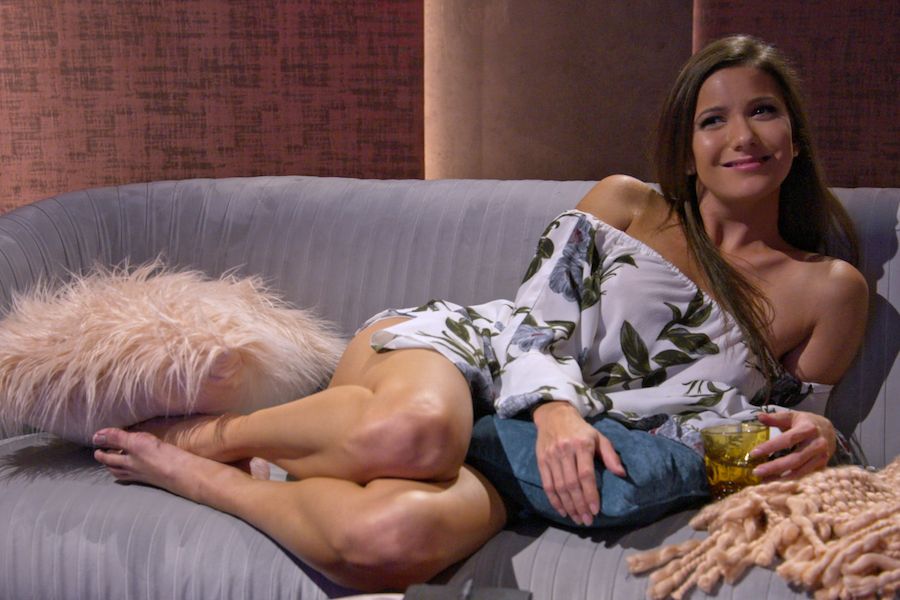 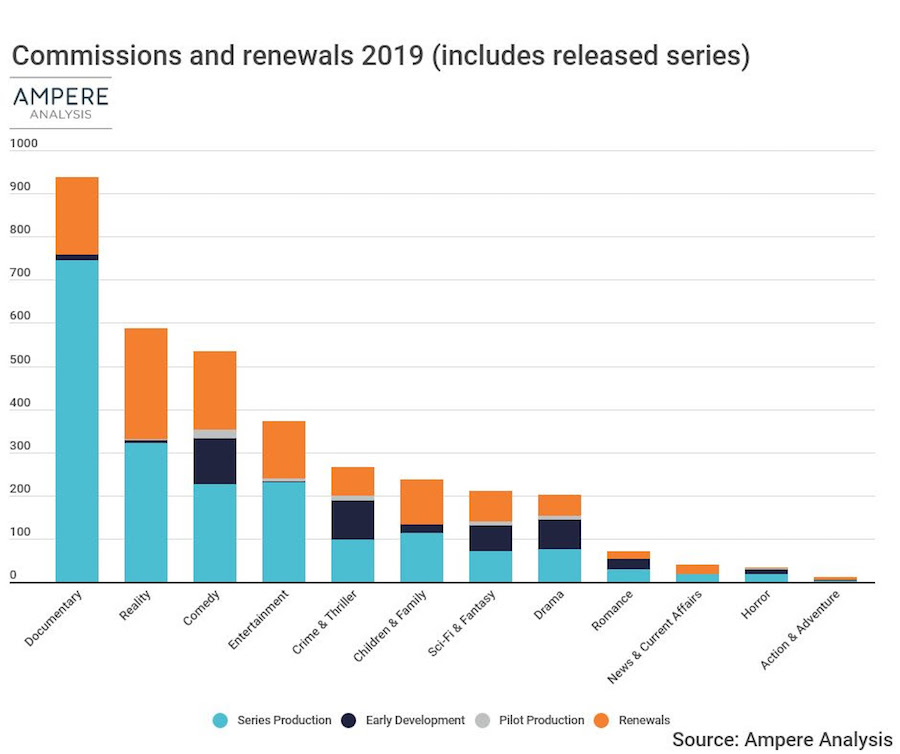 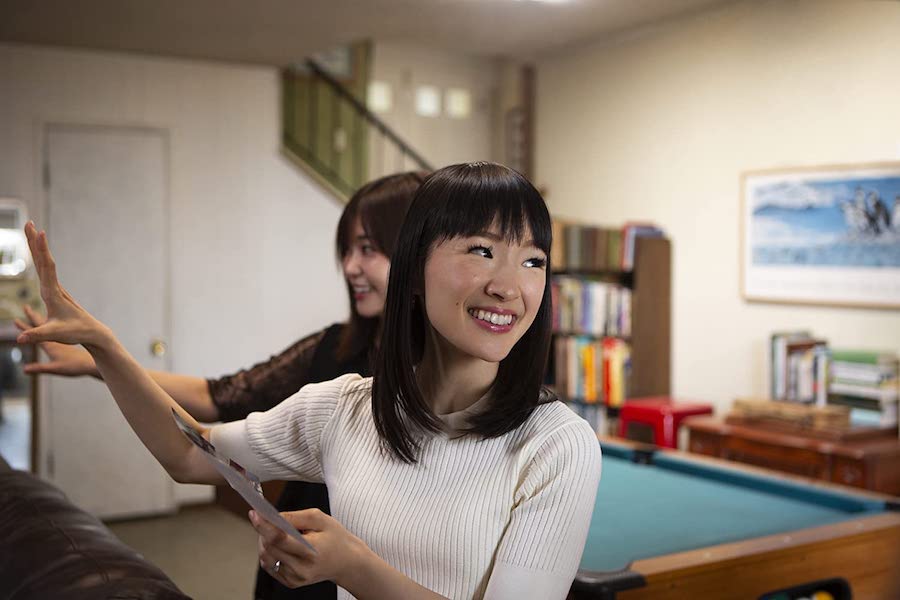 “Rhythm + Flow,” “The Circle” and “Love Is Blind” will all return with second seasons premiering in 2021, along with a new series from decluttering expert Marie Kondo (“Tidying Up With Marie Kondo”).

“It’s been incredible to see Netflix members everywhere respond to the raw, authentic stories of real people and real stakes,” said Brandon Riegg, Netflix VP of nonfiction series and comedy specials, in a statement. “We pride ourselves on creating a favorite show for any taste, and we’re thrilled fans embraced all of these series with such enthusiasm and shared passion. We look forward to sparking more joy for our members.”

New series “Sparking Joy with Marie Kondo” features Kondo and her team setting out to tidy one small town in America (visit TidyMyTown.com to nominate a town for Kondo’s mission).