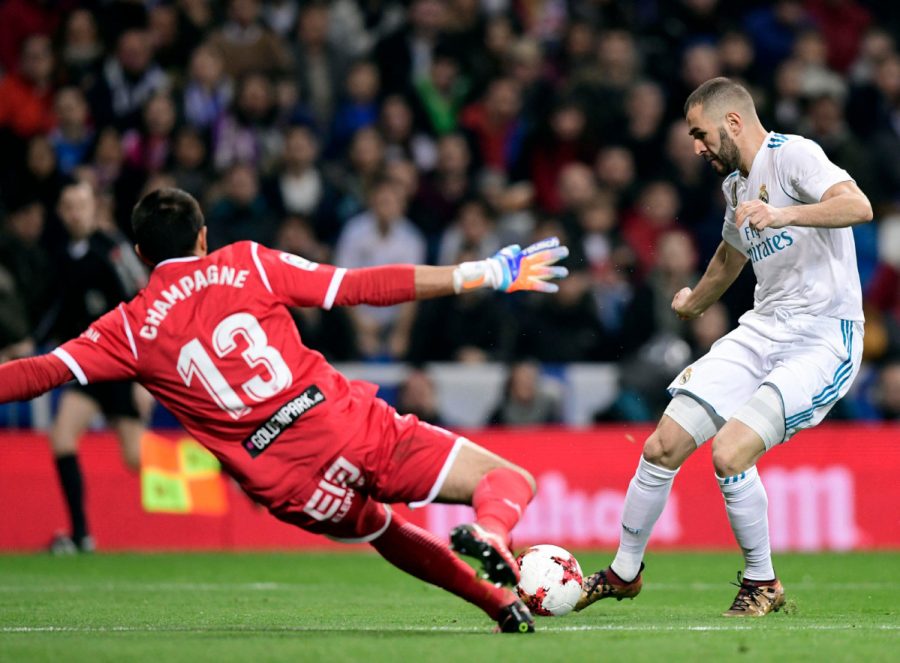 Cinedigm Aug. 24 announced that four of its newest channels are now available on ad-supported The Roku Channel. The channels include recent licensees “Real Madrid TV,” showcasing one Spain’s top soccer clubs; reality-based “So … Real” and “The Only Way Is Essex,” as well as Robert Rodriguez’s “El Rey Network.”

Access to The Roku Channel enables Cinedigm to share with Roku in any ad-revenue generated by its licensed channels across a platform Roku said saw more than 55 million monthly active viewers through the second quarter, ended June 30.

“The Roku Channel continues to grow as a go-to destination for streaming, enabling users to discover and enjoy a wide variety of programming,” Daniel Schneider, SVP of revenue at Cinedigm, said in a statement. “We are thrilled to help make such a variety of new channels that we know will appeal to each enthusiast audience available on The Roku Channel.” 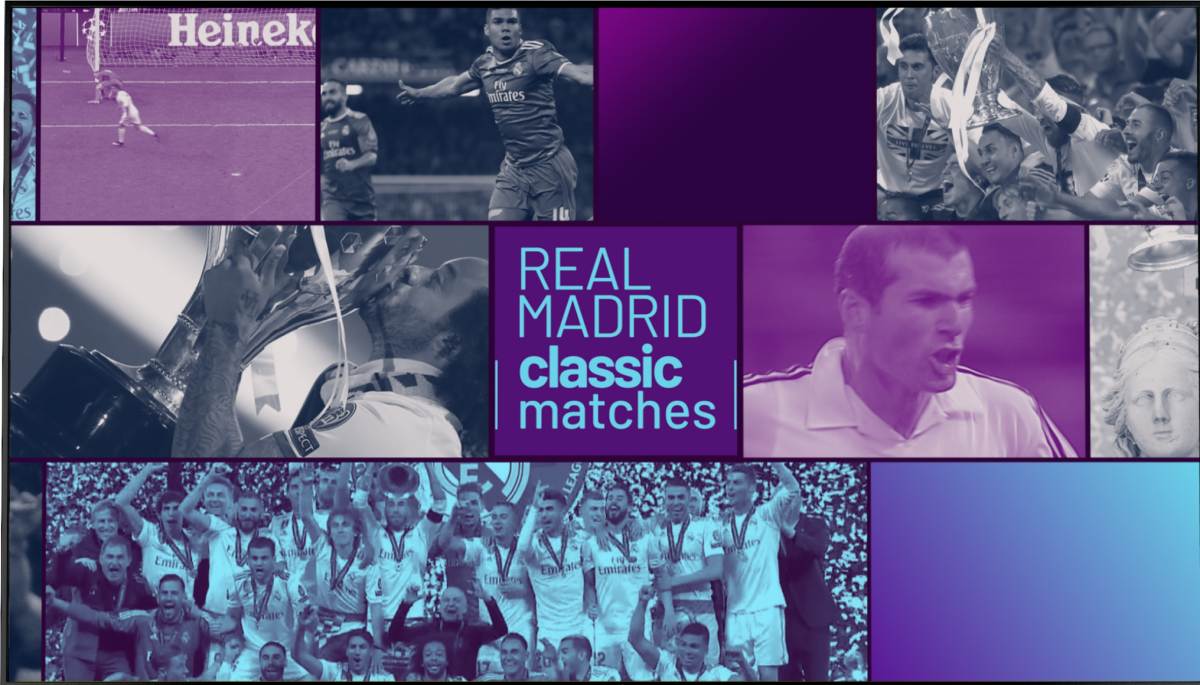 Real Madrid TV will feature thousands of hours of soccer content leading up to the 2021-22 season, and will also feature up to three matches weekly once the season kicks off. The service will be available in the United States and Canada for linear and AVOD platforms on connected TVs, digital set-top boxes and media-streaming devices, as well as the web.

Real Madrid is the most successful club in Europe winning the coveted Champions League a record 13 times. Founded in 1902, the club would come to dominate the next century, earning the unprecedented honor of FIFA Club of the 20th Century in 2000. Since then, their fortunes have only increased, and the club has been a highly sought out destination for the best football players on the planet.

The streaming channel is the latest addition to Cinedigm’s roster of channels currently live across the broader OTT landscape on distribution partners, including The Roku Channel, Pluto TV, Samsung, TCL and Tubi, among others.

The deal was negotiated by Josh Thomashow, executive director of acquisitions at Cinedigm, and SportFive on behalf of Real Madrid.

“Soccer is the most popular sport in the world with an extreme level of fandom,” Erick Opeka, president of Cinedigm Digital Networks, said in a statement. “Partnering with Real Madrid, and giving this global club an exclusive home to many of the biggest OTT distribution partners in North America, will allow viewers to experience never before released content in the United States.”

The channel will provide viewers access to matches during the season of Real Madrid’s La Liga games, as well as its UEFA Champions League and Cup tournaments. In addition, the channel will air classic programing, exclusive club insight, breaking news and more. More than 8,000 hours of content will be made available annually. At launch, the streaming channel will feature: