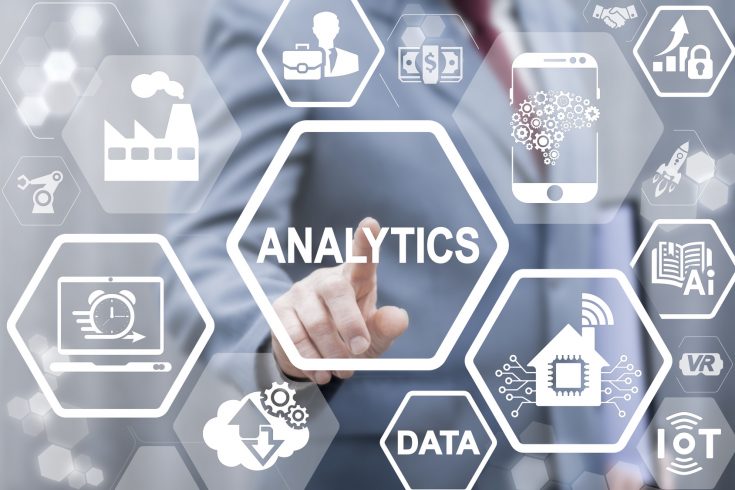 Roku May 22 announced the launch of an analytics tool that helps marketers better understand ad-supported video-on-demand — such as The Roku Channel, which ranks among the company’s most-popular. Roku has more than 29 million registered active users.

“Activation Insights” software tracks a brand’s linear TV campaign performance, with an analysis of the potential OTT audience missed and the optimal budget spend on the Roku platform.

The software is part of Roku Ad Insights Suite, which helps brands measure campaign reach and effectiveness across linear TV and OTT, including whether the audience is light TV viewers, cord-cutters or viewers who were under or over exposed to a brand’s ads on linear TV.

According to Magna Global, OTT accounts for 29% of TV viewing, but so far has only captured 3% of TV ad budgets.

“Smart marketers are significantly increasing investments in OTT to reflect the dramatic shift to streaming,” Scott Rosenberg, SVP and GM, platform business, Roku, said in a statement. “By adding the ability to tie advertising performance on linear with a specific audience that advertisers can gain on OTT, we are addressing a long-standing industry challenge for OTT media planning.”

“This year’s TV upfront made one thing very clear, OTT is the new cable and powerful new video channel to reach today’s consumers,” said Michael Piner, SVP, video and data drive investments, MullenLowe. “Roku’s tool helps show us just how effective OTT is at reaching our advertisers’ valuable consumers. It gives us a detailed look behind the GRP, allowing us to identify key audiences we’re missing.”