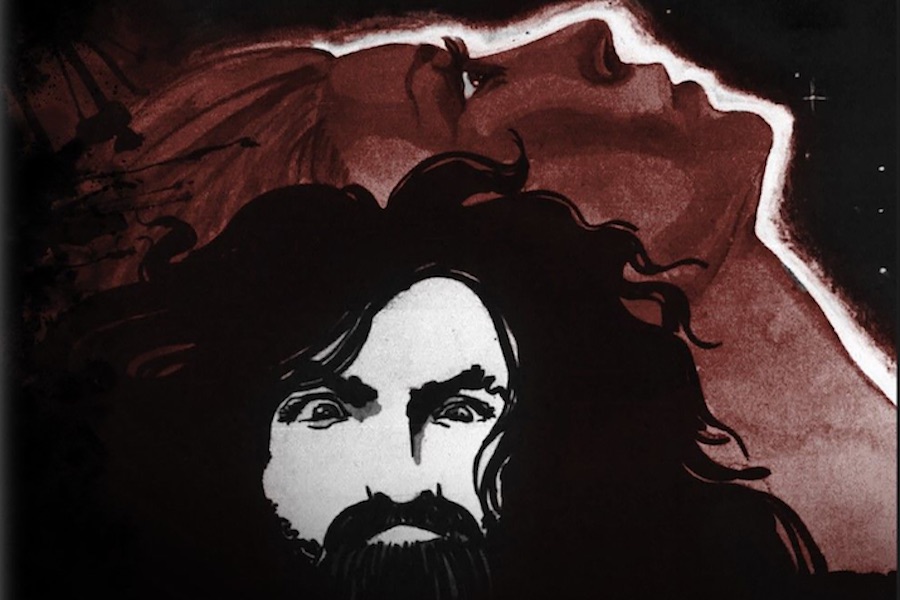 The 1971 Charles Manson documentary The Other Side of Madness is available on Blu-ray Disc and DVD from MVD Entertainment Group and Film Detective. 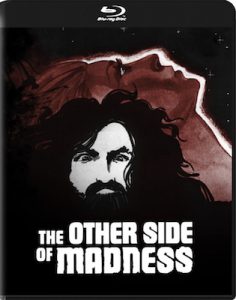 An avant-garde retelling of the infamous Manson murders featuring a mixture of documentary footage and re-enactment scenes, The Other Side of Madness brings audiences closer to the events than most filmmakers have dared to go, with real life footage of Spahn Ranch and music performed by Manson. Directed by Frank Howard and produced by Wade Williams, the film served as one of the first “Helter Skelter” recreations, filmed so close to the time of the events that Manson and his followers had yet to be sentenced for the vicious crimes.