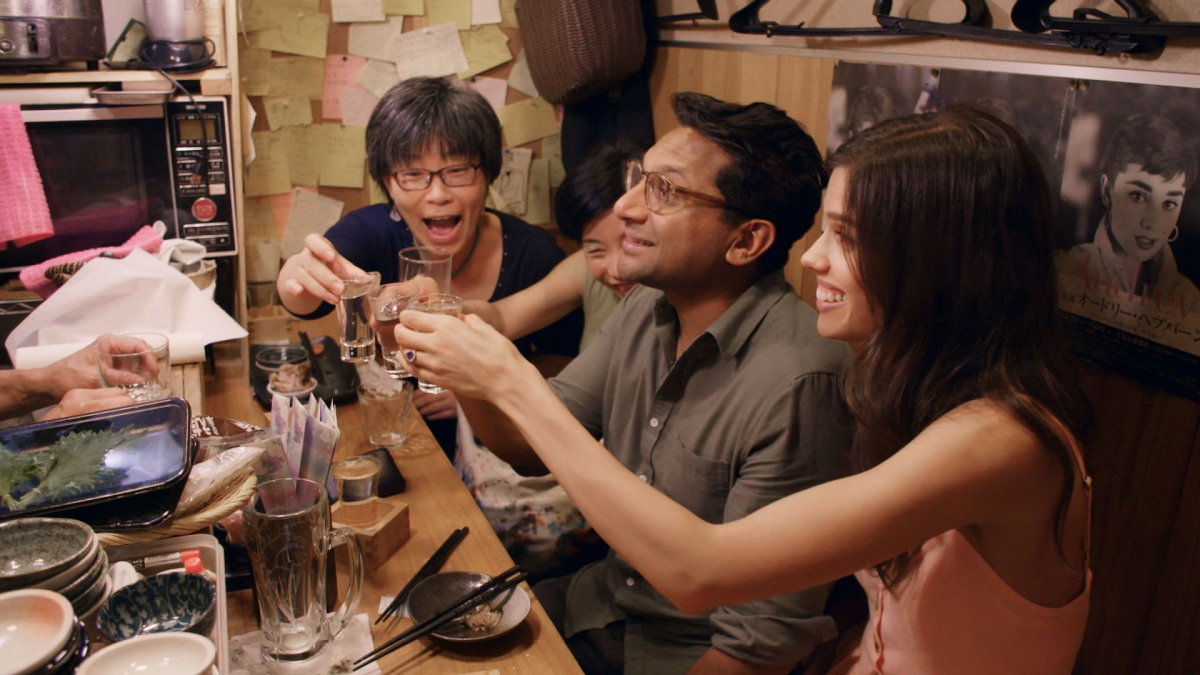 Both CNN and HBO Max are owned and operated by AT&T’s WarnerMedia Entertainment.

At each stop, Patel is joined by a friend or family member, with whom he shares a big conflict or question about life. He travels to Mexico with his parents to discuss retirement and aging; Japan with his wife to explore parenting and gender roles; Korea with his entrepreneur friend to confront their issues with work/life balance; Denmark with his Muslim friend to explore an immigration crisis not unlike ours here in America.

“I’m obsessed with trying new things and getting better,” Patel said in a statement. “With the world in such a crazy place right now, maybe this show is what some of us need, if anything for a laugh or two.”

Lizzie Fox, SVP of nonfiction programming at HBO Max, said Patel’s interactions and lessons learned throughout his travels will resonate with viewers, “showing that we are truly all connected and have more in common than we think.”

Patel’s documentary work began when he co-directed and starred in “Meet the Patels,” in 2014. As an actor, he’s appeared in Transformers, Netflix’s “Master of None,” SXSW’s comedy “Come As You Are,” and Seth Rogen’s Long Shot. He co-created and stars in “Bhaag Beanie Bhaag,” premiering this fall on Netflix, and will also be seen in the upcoming film Wonder Woman 1984.