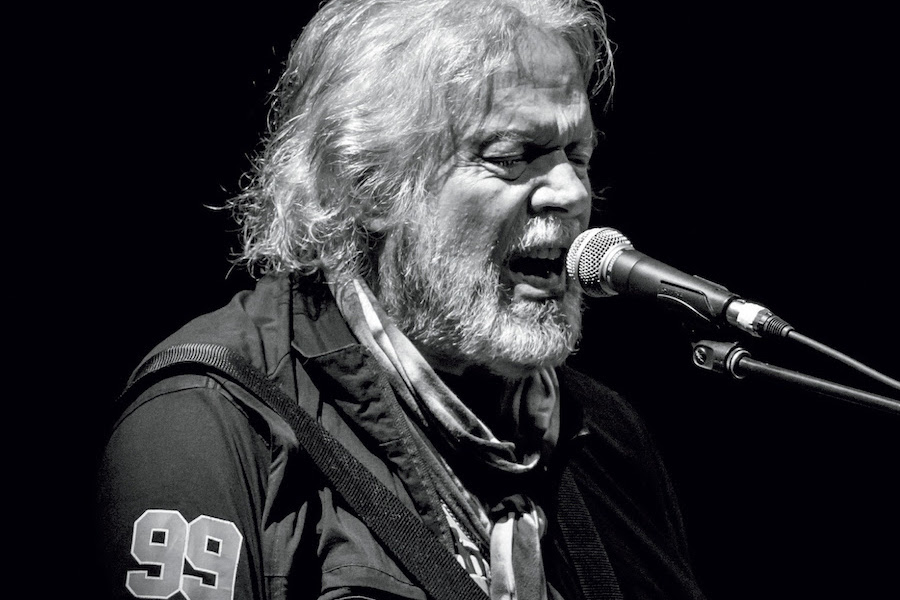 The music documentary Bachman: Special Edition will come out on Blu-ray and DVD May 10 from MVD Entertainment Group and FilmRise.

As a member of The Guess Who, Randy Bachman was part of the first ever No. 1 on the Billboard Hot 100 by a Canadian band with “American Woman/No Sugar Tonight,” and then topped the Hot 100 again in 1974 with another band, Bachman-Turner Overdrive, with “You Ain’t Seen Nothing Yet.” Among the other hits Bachman has written or co-written are “These Eyes,” “No Time,” “New Mother Nature,” “Takin’ Care of Business,” “Let It Ride” and “Roll on Down The Highway.”

The documentary chronicles the life of the 74-year-old rocker, who is still regularly making music and performing. The film follows Bachman as he looks to the past for inspiration from rarely seen footage, pictures and documents that have been stored at the National Archives in Ottawa. It also incorporates present-day interviews with family, management and fellow musicians, touching on everything from Bachman’s childhood to his various rock bands — The Guess Who, Brave Belt, Bachman-Turner Overdrive, Bachman-Turner — and solo work.

“He was like my biggest influence when I was a kid,” says Neil Young in the film. “Watching him play guitar, he had an amazing sense about the way he played. And the feeling that you got when you listened to him. It was more than just chops.”

The documentary made its world premiere in Toronto at Hot Docs 2018 before a festival run, and eventual airing in Canada on CBC’s Documentary Channel.

Bonus materials include “Neil Young on Winnipeg,” “Randy’s Crazy Horse,” “Building a Reprise ‘Here Comes the Sun,’” “On Chords,” “Songwriting ‘When No One Knows’” and the theatrical trailer.