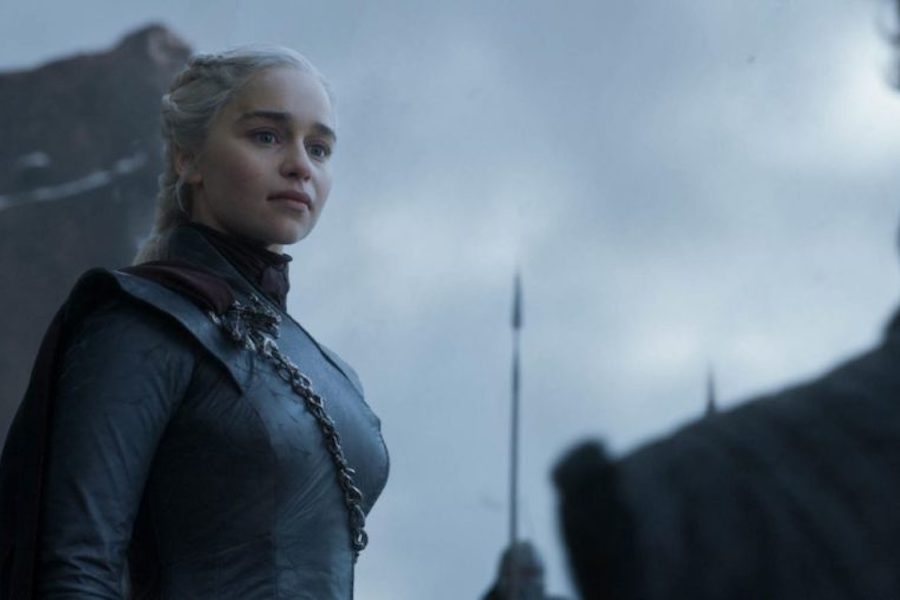 Reiterating that HBO Max, which launches in early 2020, would not replicate Netflix, Stephenson said the platform would instead offer live TV similar to online services such as Sling TV.

“So you want an SVOD service, HBO Max is great. Over time, we look forward to bringing in a live element as well,” he said.

Stephenson said the company hopes to soon focus on a traditional satellite TV business, which he contends will be there “for a long time,” and the HBO Max platform.

Streamlining video is part of management’s goal over the next three years to aggressively reduce the  massive debt load (more than $160 billion) following (i.e. costly) acquisitions of DirecTV ($67 billion) and Time Warner ($108 billion) — both including debt.

Speaking on the Oct. 28 fiscal call, CFO John Stephens said WarnerMedia CEO John Stankey has been tasked with generating 200 basis points (2%) of margin expansion in video going forward. To do that, the company is narrowing its focus on HBO Max and AT&T TV Now (formerly DirecTV Now) in an effort to mine 1% to 2% out of cost-of-equity (COE) per year, according to Stephens. COE is the return a company requires to decide if an investment meets capital return requirements.