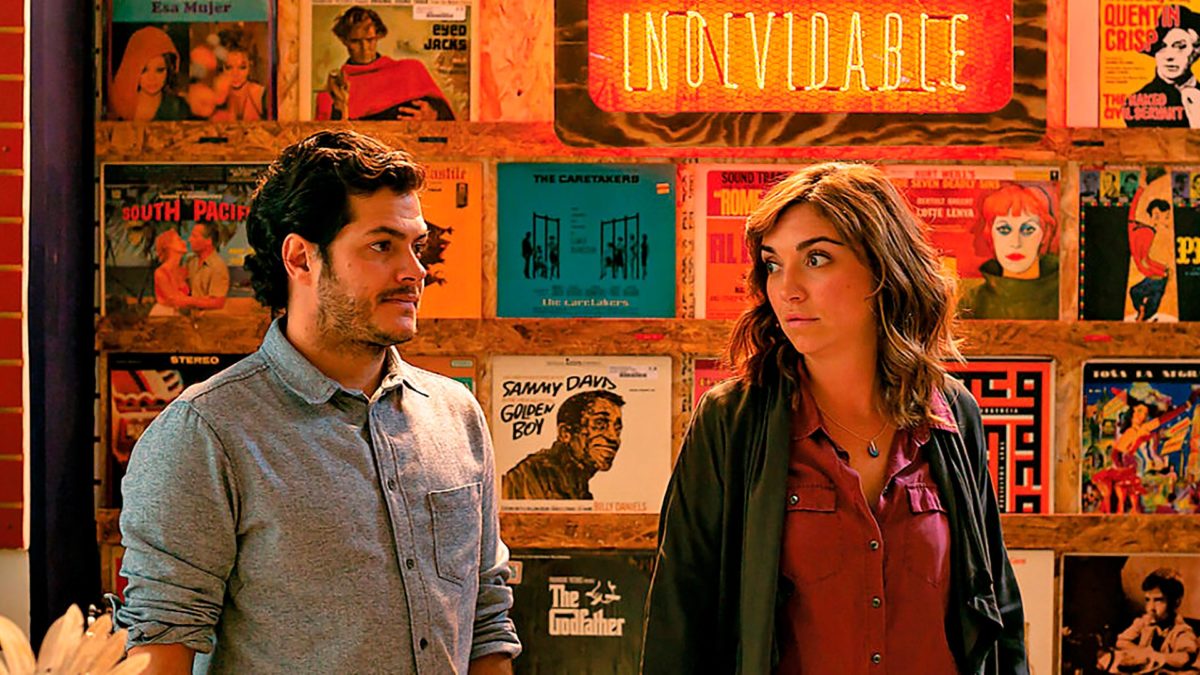 Globalgate Entertainment, an international production distribution company whose partners include Lionsgate, April 12 announced a licensing deal with the Rakuten Group, the Japanese-based e-commerce and digital distribution platform. The collaboration includes priority access to intellectual property with film and digital/tv content produced together with agreed co-financing opportunities.

“Rakuten has skillfully nurtured a global ecosystem with over 100 million members accessing numerous services,” Werber said in a statement.

The slate also includes movie remakes of Instructions Not Included in Vietnam and Indonesia, all emanating from Globalgate’s pipeline of movies and digital TV content that has grown to more than 70 projects around the world. 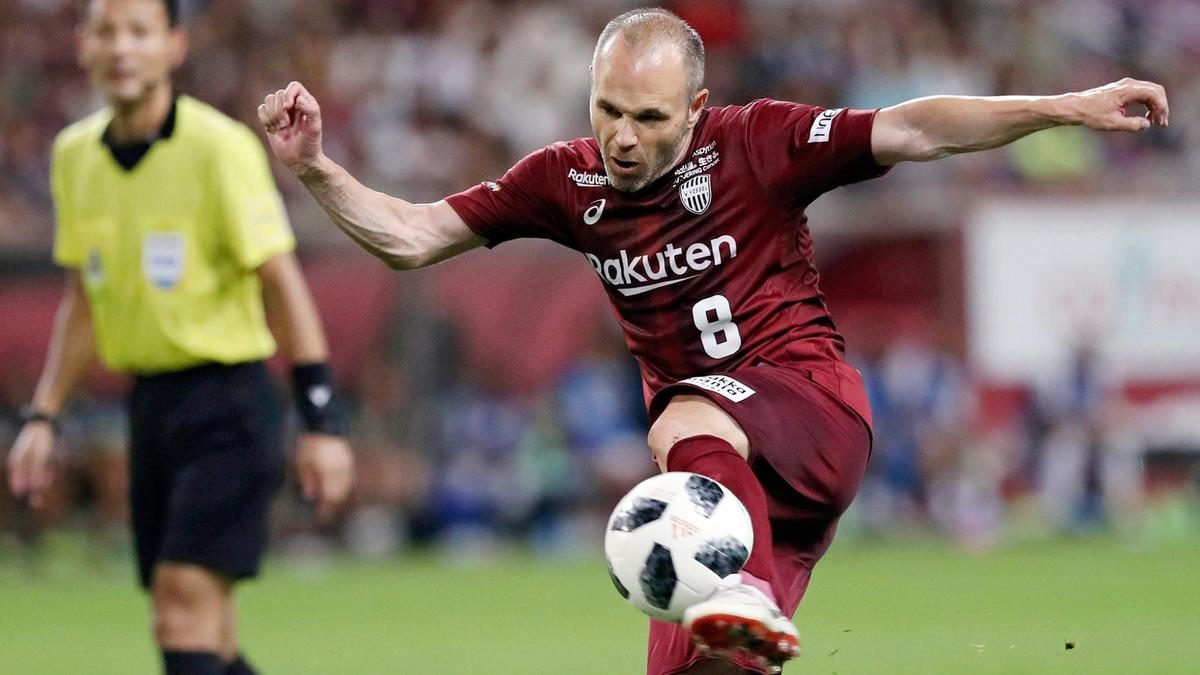