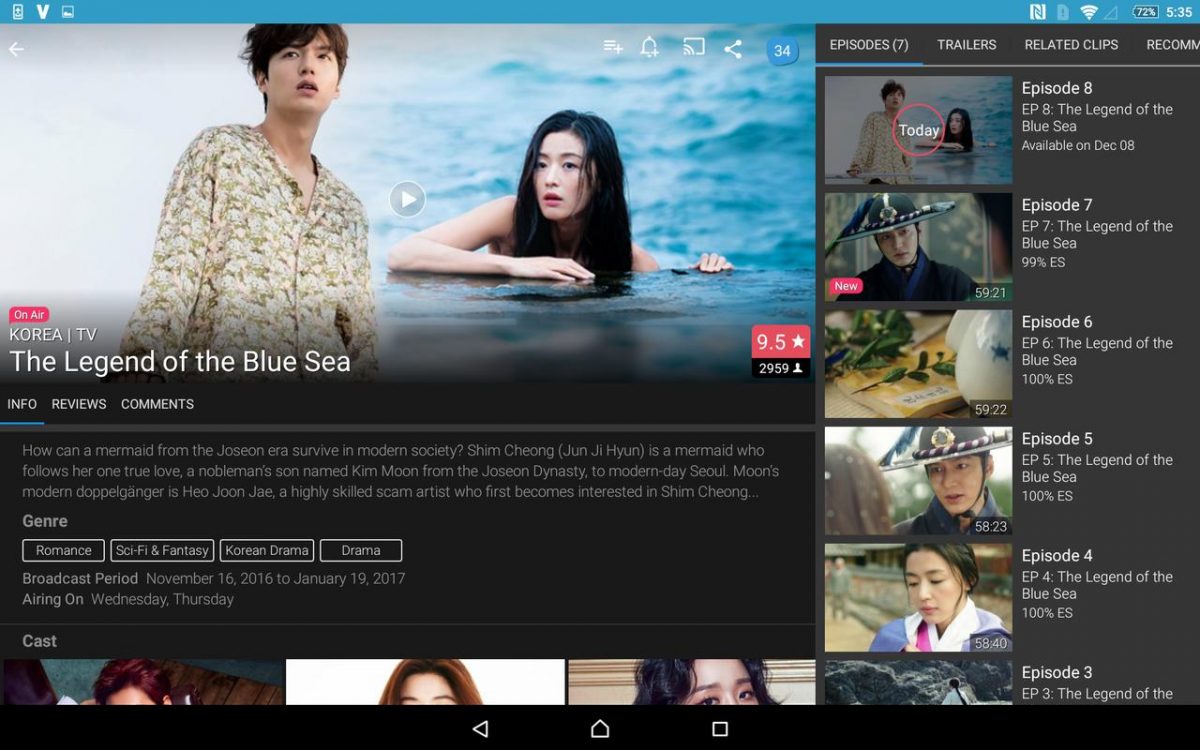 The $4.99/$9.99 SVOD platform is launching in the U.S. with the debut of two Korean films: Josée as an exclusive and New Year Blues, which released in December and February respectively.

“With the launch of TVOD, viewers can quickly and easily access films … that they can then watch anytime, anywhere and at their own convenience,” Sarah Kim, SVP of content and partnerships, said in a statement. “It’s also a way to watch in-demand, exclusive content that isn’t too hard on the wallet.”

Josée, which will be exclusive to Rakuten Viki, is a romantic drama film based on a Japanese short story, Josee: The Tiger and the Fish, written by Seiko Tanabe. It was directed and written by Kim Jong-Kwan and stars actress Han Ji-min (One Spring Night, Familiar Wife) as Josée and actor Nam Joo-hyuk (Start-Up, Weightlifting Fairy Kim Bok-joo) as Lee Young-seok.

TVOD is the latest service addition to Rakuten Viki, which showcases a vast collection of more than 1,700 TV shows and movies from Korea, Japan, mainland China, Taiwan and Thailand that are accessible for free or through a subscription. 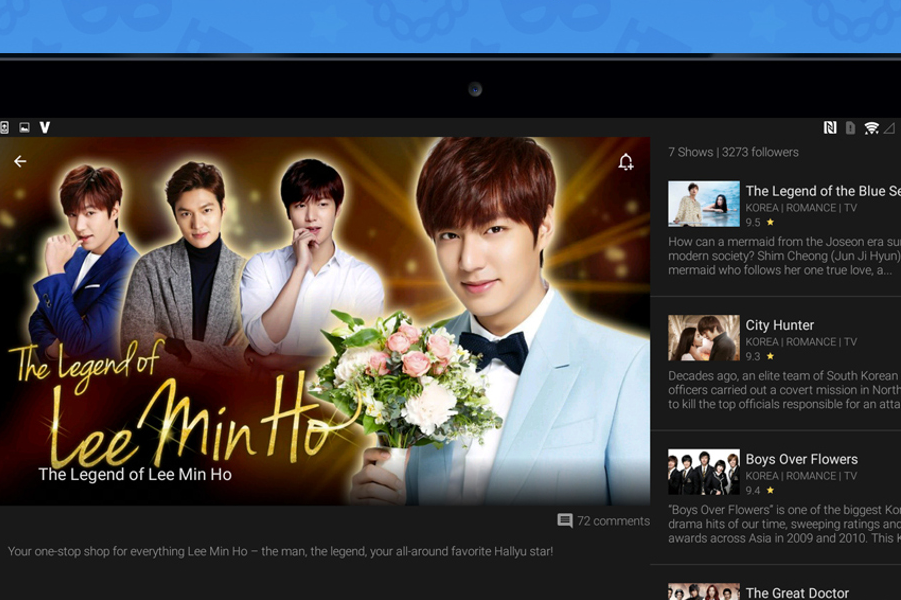