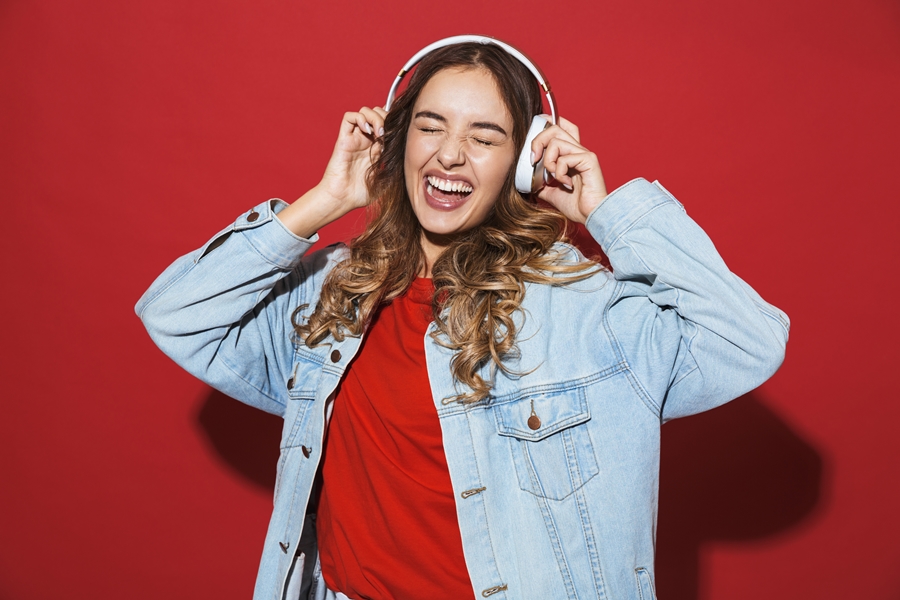 Radio has been a comfort medium throughout modern history, especially during war and crisis. As more Americans stay home amid growing concerns about the spread of the coronavirus, media consumption, as repeatedly reported, is peaking.

New data from Nielsen found that among home entertainment options, 83% of consumers say they’re listening to as much or more radio as they were before the pandemic.

Similar to TV coverage during crisis, radio and on-air personalities present a connection to the real world that listeners gravitate toward and trust. Thus, Nielsen found 60% of Americans (18 and older) hold radio in high regard and trust it to deliver timely information about the current COVID-19 outbreak, according to a survey of 1,000 adults 18+ in the U.S. between March 20-22. 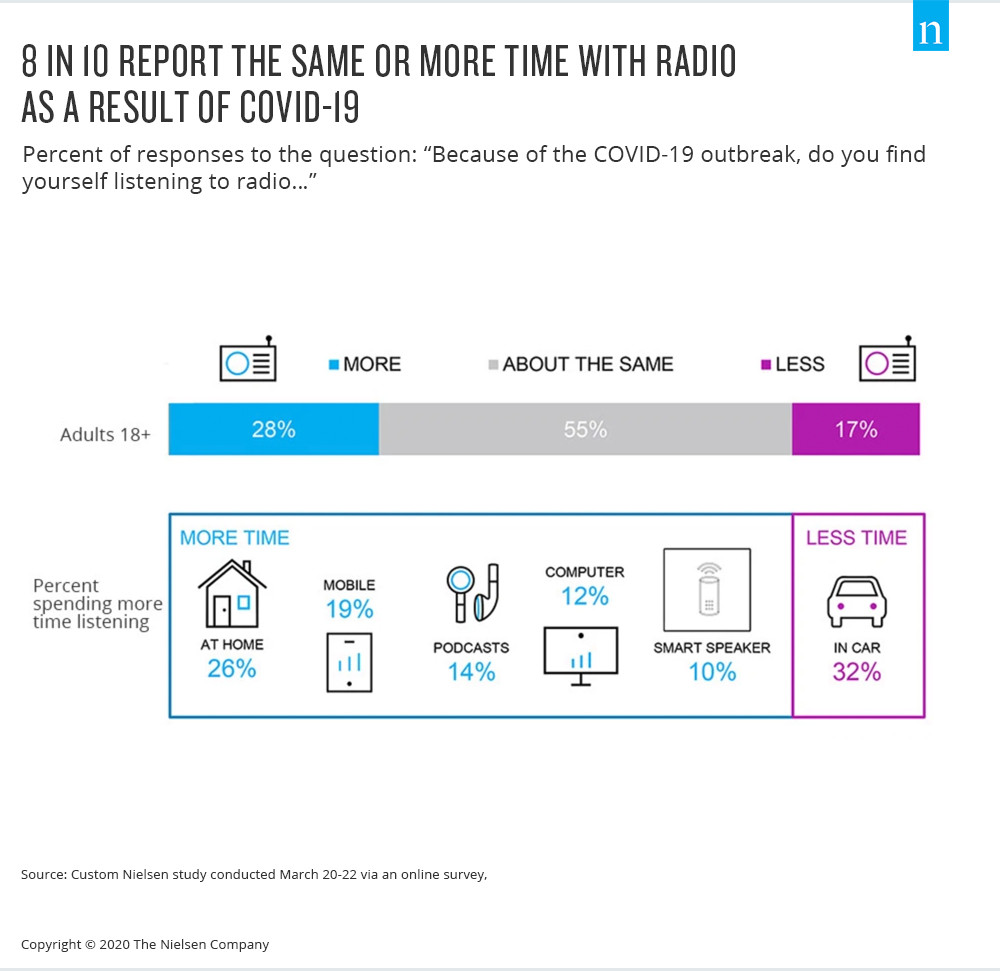 “In a time of heightened uncertainty and disrupted routines, consumers are turning to radio as a trusted source of information and community connection, mirroring patterns observed during past regional and national disasters and weather events,” Brad Kelly, managing director, Nielsen Audio, said in a statement.

Assessing the time consumers spend with media is critical for both radio stations and advertisers, regardless of whether the country is in a crisis. Americans are already spending almost 12 hours each day with media, and that time could grow by 60% among those who stay indoors, according to Nielsen.

Indeed, the research firm found that 92% of respondents said they were moderately or extremely concerned about COVID-19, with 42% saying radio helped them deal with the outbreak.

And while radio, podcasts and on-air personalities can provide listeners with information that is accurate and relevant to their markets, Nielsen contends advertisers can help listeners get what they need, as 46% say radio helps them know what stores are open and where to shop locally.

“Radio is a local lifeblood for millions of consumers and specializes in keeping audiences up-to-date and plugged into what matters most to them in their community,” Kelly said. “In this environment, it’s no surprise that people say they use radio as a major source of information and connection.” 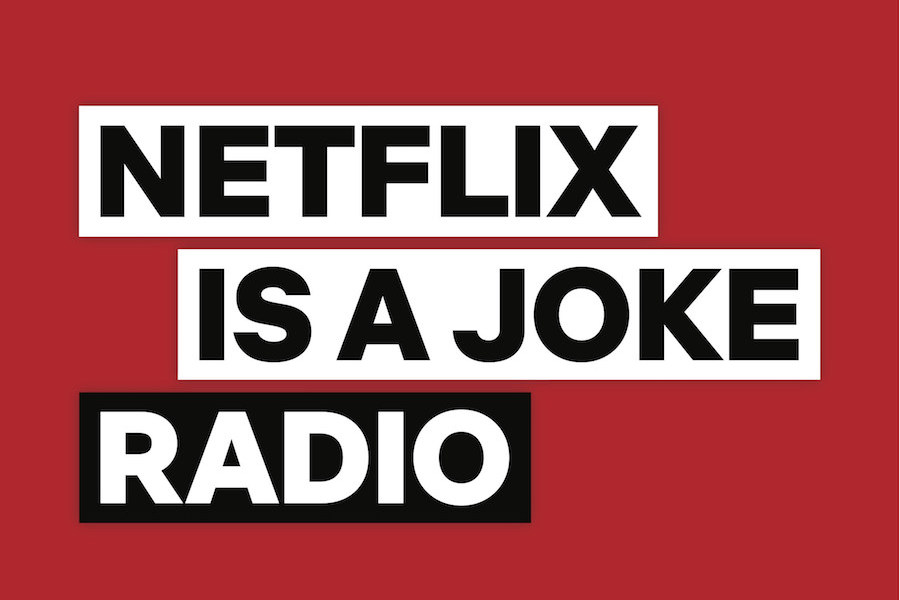 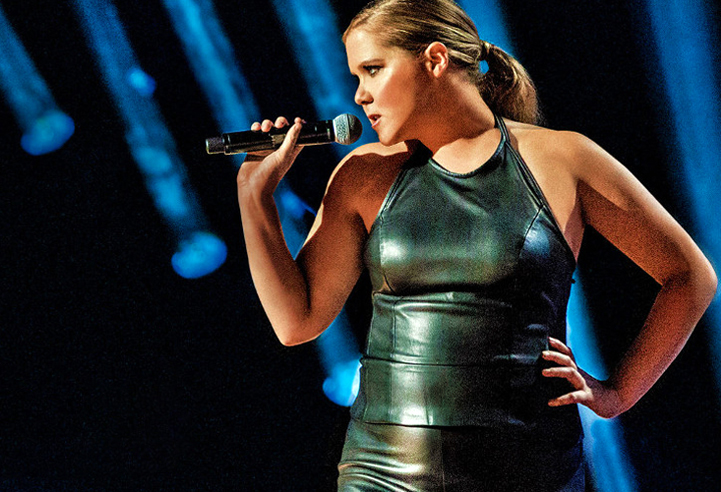