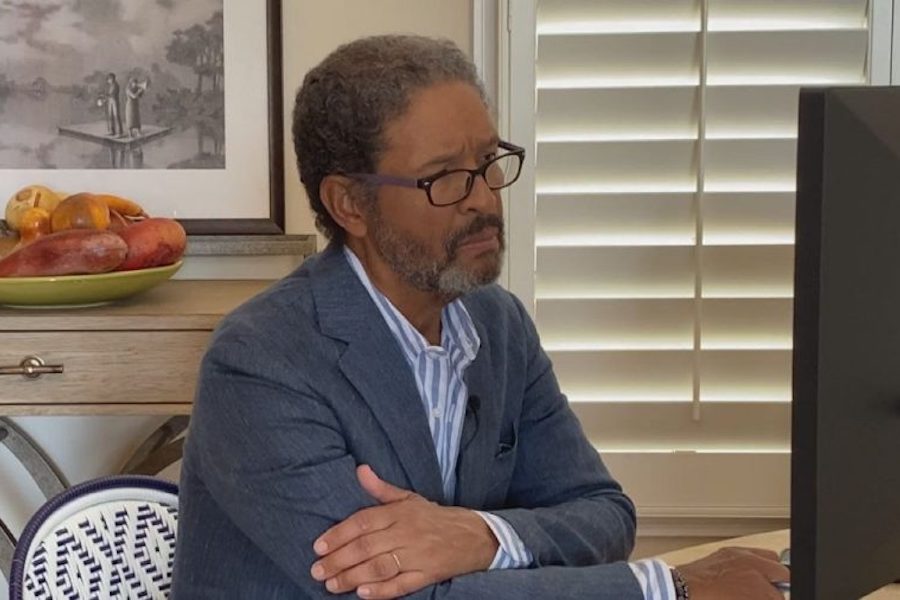 HBO’s longtime documentary series “Real Sports with Bryant Gumbel” examines how systemic racial injustice and the coronavirus pandemic have converged to create an unprecedented moment in sports. The new episode debuts June 23 on HBO and is also available to stream on HBO Go, HBO Now, and via HBO Max and other partners’ platforms.

The “Real Sports” segment includes “Black in Bellaire Revisit.” Robbie Tolan dreamed of following in the footsteps of his father, Bobby Tolan, a former big leaguer and World Series champion. But in the early morning of Dec. 31, 2008, those dreams were upended in a violent confrontation with police in his hometown of Bellaire, Texas. Wrongly suspected of being a car thief, Tolan was shot by a police officer in front of his own home, his parents looking on in horror. Eleven years later, Gumbel revisits the  case amid the backdrop of recent racial injustices.