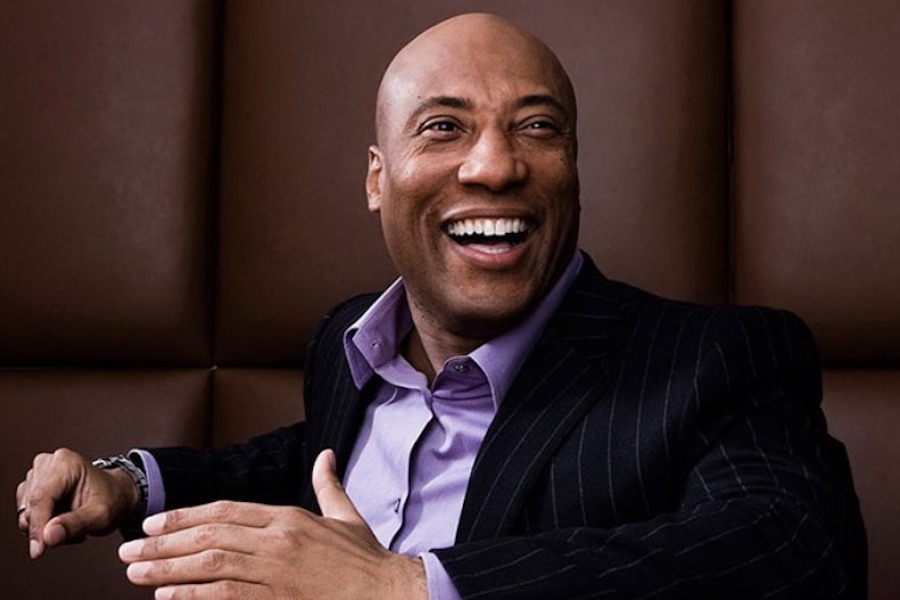 Despite a previous setback ruling by the U.S. Supreme Court, litigants in the case involving Byron Allen’s Entertainment Studios Networks and Comcast June 11 announced they have made nice, entering into a content carriage arrangement that extends and amends terms for The Weather Channel and 14 broadcast television stations.

The companies announced that pending litigation between the two organizations has been withdrawn. Financial terms of the agreement were not disclosed.

Allen and the National Association of African-American Owned Media in 2015 alleged Comcast worked to keep black-owned media networks off its platform. The Court in March ruled unanimously to send the case back to the appellate level, arguing Allen needed to better prove bias on behalf of Comcast.

The new carriage deal includes distribution of Comedy.TV, Recipe.TV and JusticeCentral.TV on X1 and video on demand and TV everywhere rights for those networks. Comcast will also launch the free ad-supported digital app, Local Now, on the Xfinity X1 and Flex platforms, and Xfinity customers who receive The Weather Channel will have access in the coming months to its weloveweather.tv website and app on an authenticated basis.

“We’re excited to begin a new phase of partnership with Comcast and Xfinity, including the distribution of our cable channels for the first time on Xfinity platforms,” Allen said in a statement.

Bec Heap, SVP of video and entertainment at Comcast Cable, said the pay-TV operator was pleased to move past litigation and iron out a mutually beneficial deal.

“We are pleased to have reached this multifaceted agreement that continues our long relationship with The Weather Channel while bringing Xfinity customers additional content,” We look forward to an ongoing partnership,” Heap said. 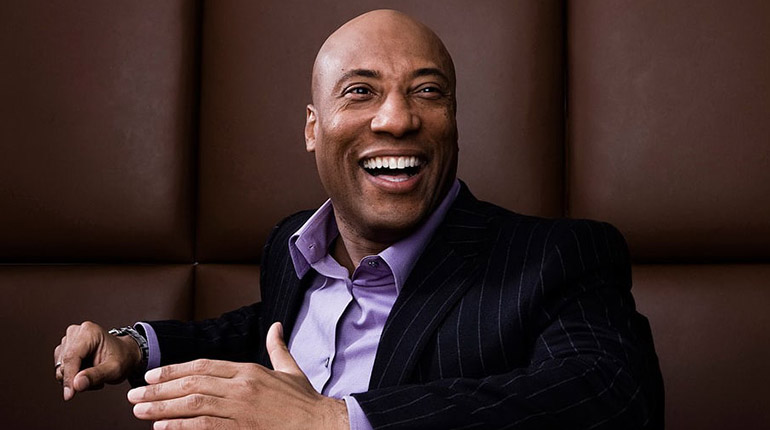