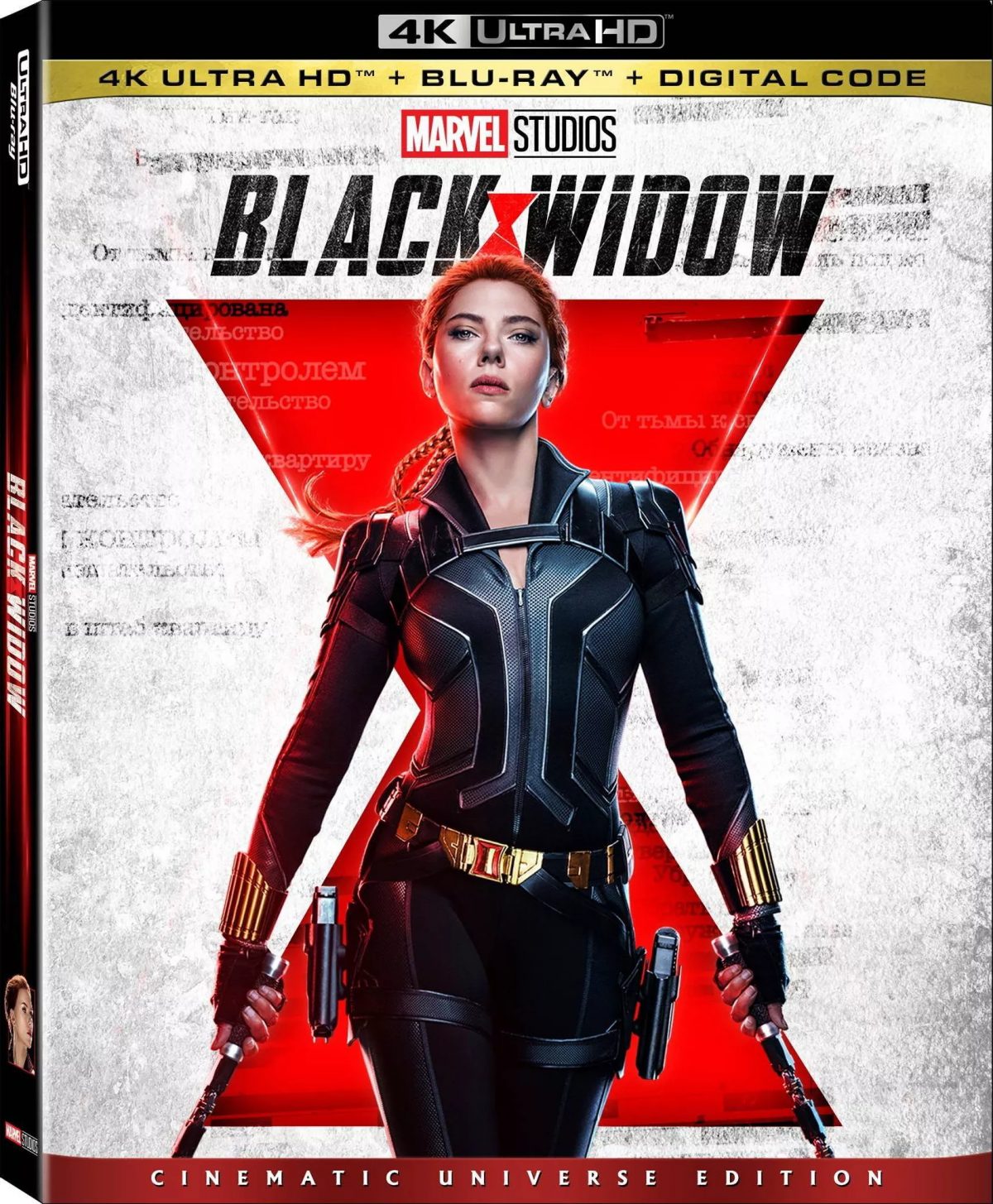 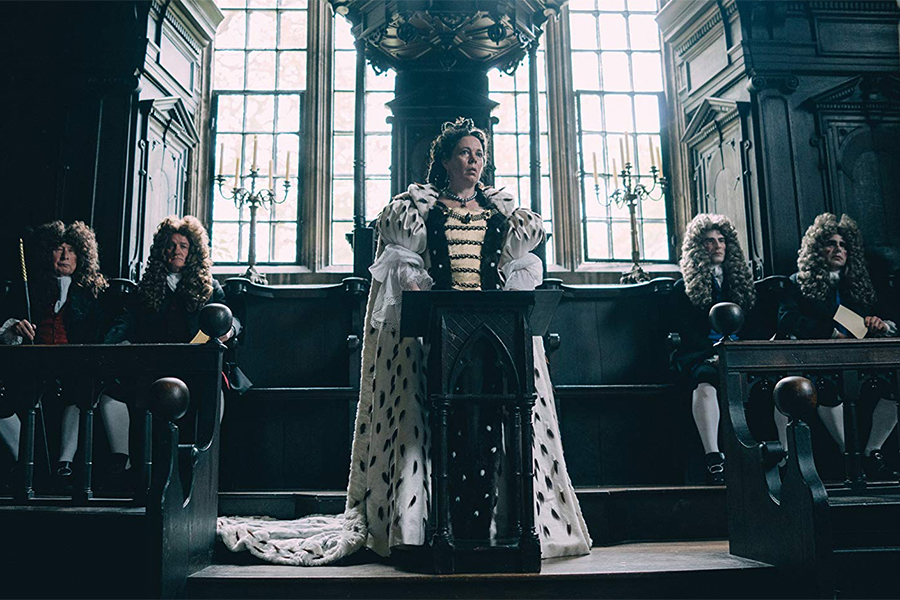 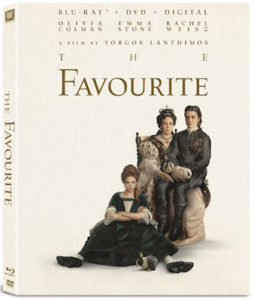 The critically acclaimed historical comedy The Favourite will be released through digital retailers Feb. 12, and on Blu-ray and DVD March 5 from 20th Century Fox Home Entertainment.

Set in early 18th century England, the film stars Olivia Colman as Queen Anne, whose ill health and volatile temper is tended to by Lady Sarah (Rachel Weisz). But the arrival of new servant Abigail (Emma Stone) sets off a rivalry to become the Queen’s favourite.

Home video extras include deleted scenes and the featurette “The Favourite: Unstitching the Costume Drama.”