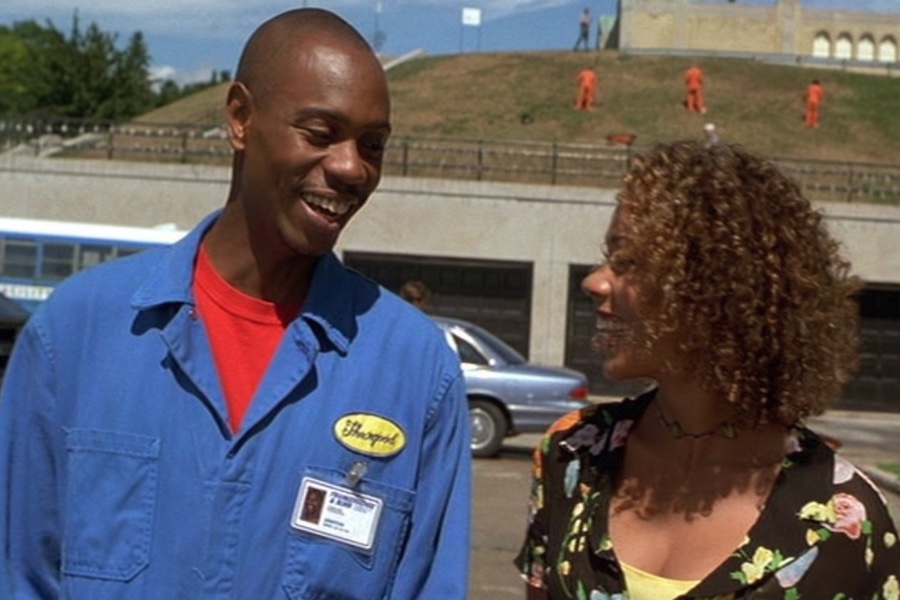 Reprising her role as Mary Jane from the 1998 cult classic Half Baked, Rachel True (“Half & Half,” “Harlem”) joins a new cast for follow-up Half Baked 2.

“We are thrilled to announce the next chapter in Half Baked, with new characters and a hilarious story that is sure to satisfy followers of the original film while attracting a whole new generation of fans,” Glenn Ross, GM and EVP of Universal 1440 Entertainment, said in a statement. “The sequel features a talented young cast alongside Rachel True reprising her role as the fan-favorite ‘Mary Jane.’ We can’t wait to show audiences where the story goes from here.”