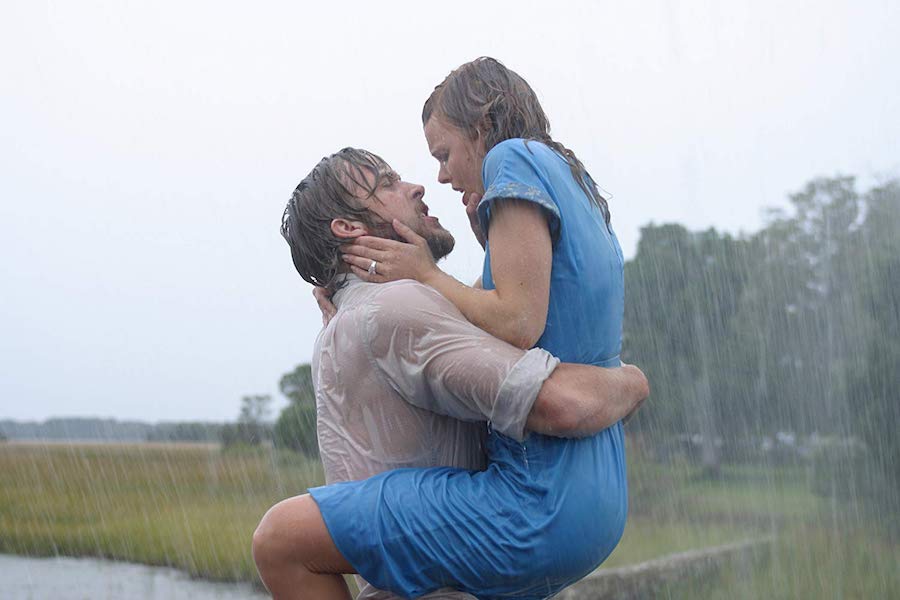 In honor of this week’s 15th anniversary of the theatrical release of The Notebook, FandangoNow is offering the romance for purchase at $7.99 in SD or HD through July 1.

Fans of the 2004 love story can also find a collection of other movies featuring the film’s stars, Rachel McAdams and Ryan Gosling, as part of the FandangoNow Flashback anniversary collection at https://www.fandangonow.com/list/flashbacks.

Also, as part of the celebration, Rotten Tomatoes’ 21 Most Memorable Movie Moments series is featuring a special video devoted to the iconic “Kiss in the Rain” scene in “The Notebook,” narrated by director Nick Cassavetes. 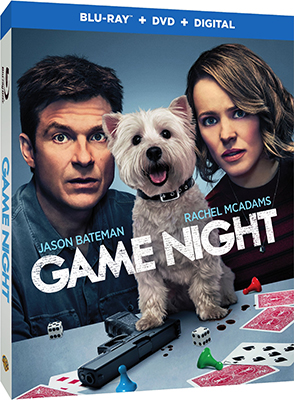 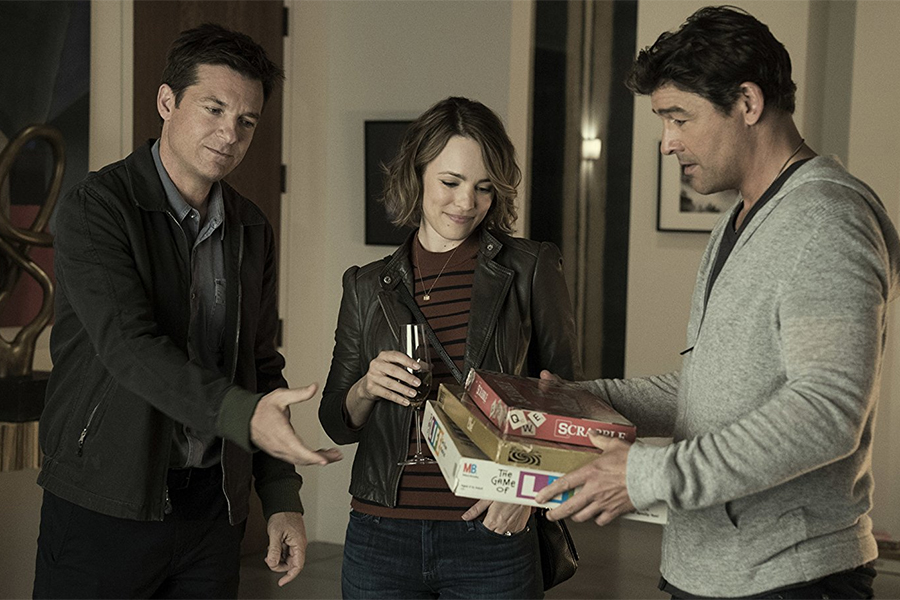 Warner Bros. Home Entertainment has set Game Night for early digital release May 4, and Blu-ray and DVD May 22.

The DVD and Blu-ray versions include the featurette “An Unforgettable Evening: Making Game Night.” The Blu-ray also includes a gag reel. 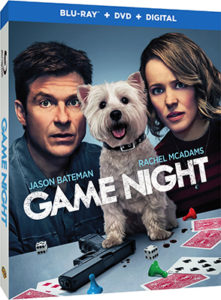