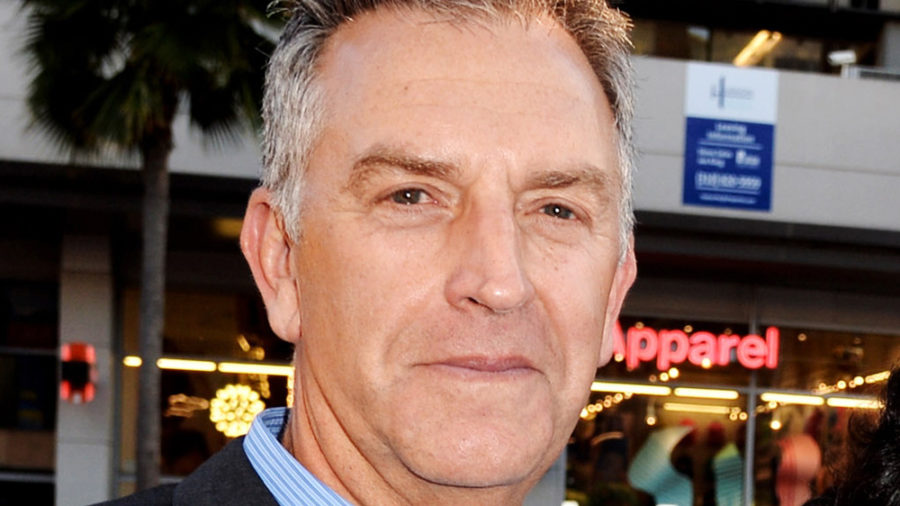 Former Lionsgate home entertainment executive Steve Beeks has joined the board of directors of QYOU Media, a Toronto-based curator of “best-of-Web” content for multiscreen distribution.

A 20-year industry veteran, Beeks left Lionsgate late last year to participate in new ‎entrepreneurial business opportunities, including those focused on the emerging growth markets of mobile viewership and digital-first content. His board appointment with QYOU Media marks his first move in pursuit of those endeavors.

“The emergent growth potential is shifting from conventional platforms to disruptive models, such as digital-first content, [over-the-top] and mobile delivery as millennial audiences become the dominant consumer demographic around the world,” Beeks said in a statement.

Marvis said Beeks is highly-respected across the industry for his leadership at Lionsgate, where he was co-COO and president of the motion picture group.

“I am thrilled to have someone with his caliber of expertise and deep experience working closely with us,” Marvis said.

Beeks appointment is subject to TSX Venture Exchange approval, which is expected to occur later this month.

CinemaNow, launched in 1999 as one of the first transactional VOD and digital movie vendors. One of its early investors included Lionsgate. In 2008, Sonic Solutions (now owned by TiVo) acquired CinemaNow, and together with Blockbuster Video, attempted a short-lived digital platform.

CinemaNow was then acquired by Best Buy (along with Napster) becoming an UltraViolet vendor, with CinemaNow’s backend technology rebranded by Sonic Solutions as RoxioNow.

In 2014, Best Buy sold CinemaNow to a private equity firm, which in 2016 sold it to FilmOn in the United Kingdom.