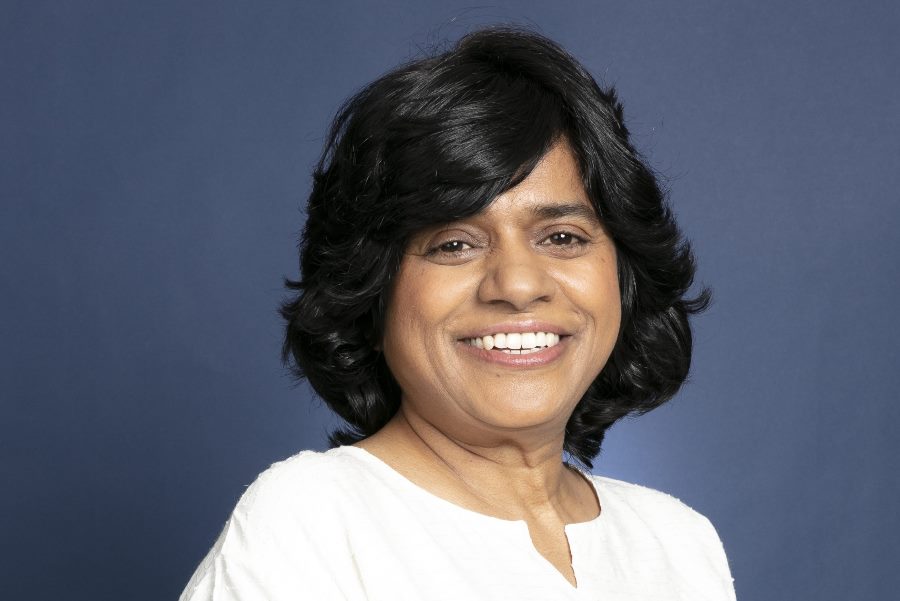 Two weeks after Soumya Sriraman abruptly left her position as U.S. head of Prime Video Channels at Amazon, the home entertainment veteran has a new job: president of streaming at the Qurate Retail Group, the parent company of QVC and HSN.

In the newly created role, the company said in a press release, Sriraman will lead Qurate Retail’s streaming commerce business, including the QVC+ and HSN+ streamers as well as the company’s growing live-streaming ventures.

Sriraman spent less than two years at Amazon. Previously, she was president and CEO of BritBox, a streaming service focused on British content that is a joint venture between the BBC and ITV. She joined BritBox when it launched in the United States in 2017 and oversaw its growth to more than 1.5 million subscribers.

Earlier, she was president and CEO of Palisades/Tartan Films, a leading independent in the glory days of DVD and Blu-ray Disc.