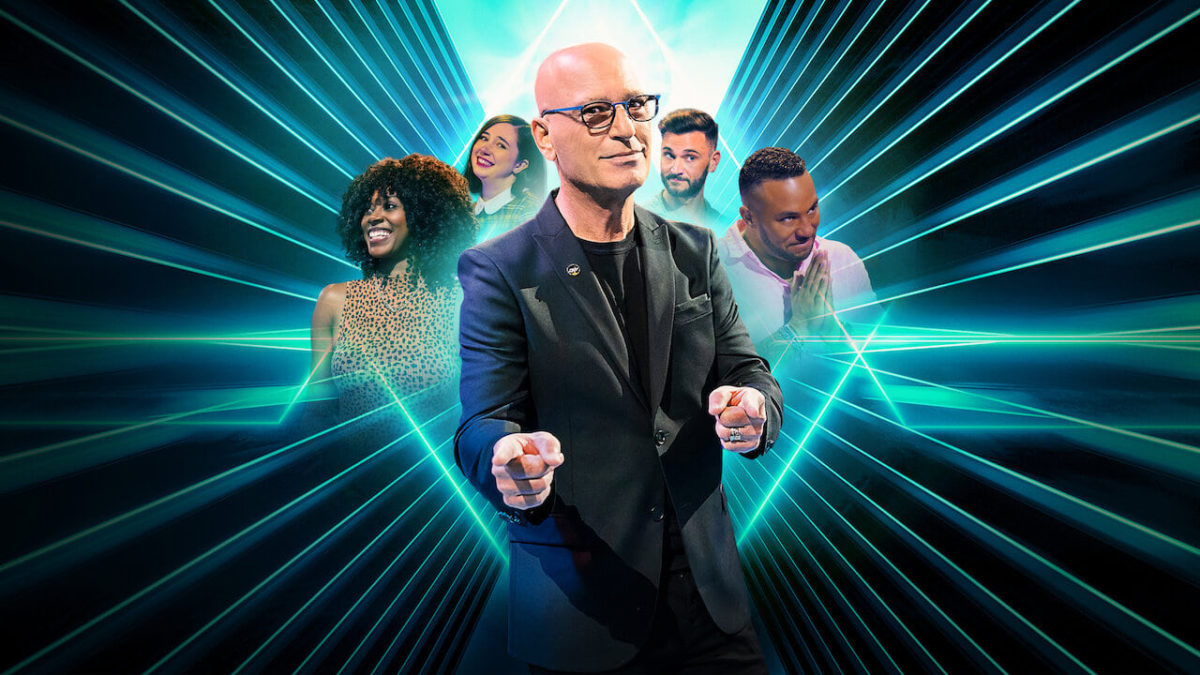 As the evolution of how people watch TV expands across over-the-top video channels, the proliferation of streaming services and content is broadening the appeal of certain genres, i.e., video game and quiz shows to new audiences, according to new data from Nielsen.

Linear-TV content is increasingly becoming more available on streaming platforms, which provides viewers the ability to watch when they want. It also gives audiences that don’t watch linear TV the chance to see shows they might otherwise miss. Streaming platforms are also engaging audiences with library content that originally aired on TV.

While the majority of game and quiz shows were developed for traditional TV, many have migrated to streaming platforms, where they are engaging with new audiences, according to Nielsen. Additionally, some, such as “Floor is Lava,” “Is it Cake?” and “Bullsh*t,” are available only on streaming platforms.

The media research firm found that just 16% of all quiz and game show shows are exclusive to linear TV. When combined with the fact that streaming claimed the largest viewership share of total TV usage in both July and August, Nielsen contends the streaming-first mindsets — inclusive of quiz and game shows — will be best positioned to engage audiences as video channel fragmentation continues.

“Streaming has effectively changed the profile of the game show audience,” read the report.