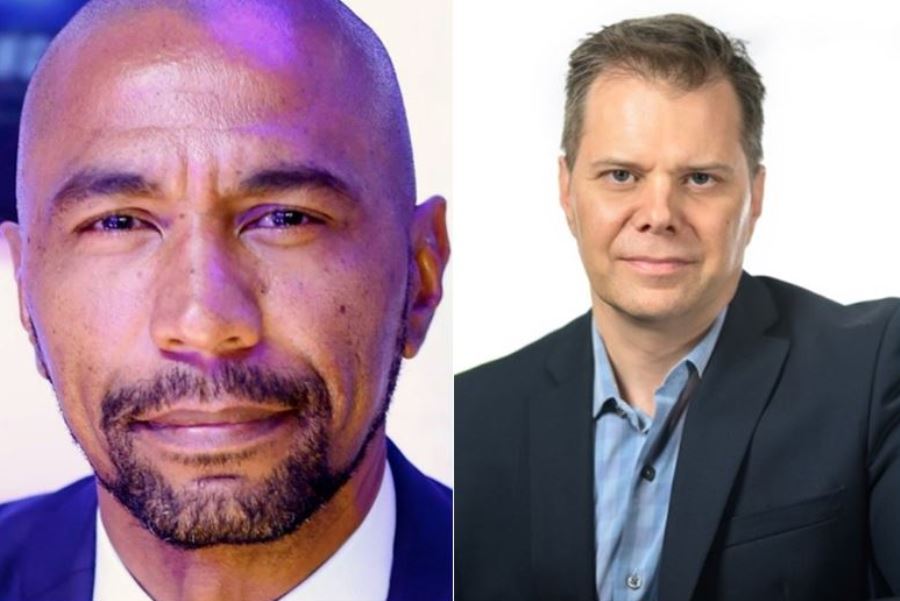 The OTT.X trade group Oct. 30 announced the appointment of two additional board directors.

They are TwentyOne14 Media, represented by Quincy Newell, founder and CEO, and VIX Inc., represented by Richard Hull, head of streaming platforms and chief strategy officer. The board of directors of OTT.X, which represents the streaming sector of the home entertainment industry, now has 16 members, including board chair Cameron Douglas of Fandango, vice chair Suyin Lim of Sony Interactive Entertainment, and Pedro Gutierrez Jr. of Microsoft.

These appointments are effective immediately. Directors will serve until the annual OTT.X organizational board meeting in mid-2024.

“These new companies on the OTT.X board of directors will add to its effectiveness,” said Mark Fisher, OTT.X president and CEO. “Each director brings an important perspective, and their wealth of experience will benefit the membership as OTT.X continues to be the forum for the OTT industry.”

TwentyOne14 Media is a content distribution, production and strategic advisory company for the media and entertainment industries.

VIX Inc. is a Miami-based streaming service that considers itself a hub for Spanish-language movies, TV shows and other filmed content aimed at Latinos. 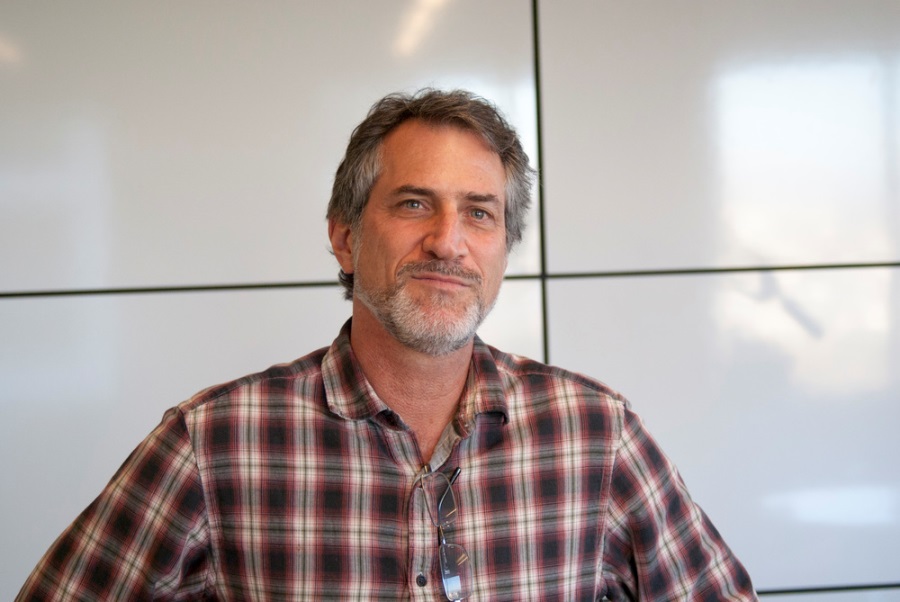 The deal calls for Newell and TwentyOne14 Media to develop and produce multicultural focused entertainment with Shout! Studios. The wide-ranging deal covers all media, including feature films, series, and short-form content.

“We have known Quincy for many years. He holds an extensive background and success in marketing, development and production. His creative vision helped propel many films to industry and press acclaim,” Shout’s founders and CEOs, Bob Emmer and Garson Foos, said in a joint statement. “We are thrilled to welcome Quincy. We know that he and TwentyOne14 Media will be one of our prime partners to bolster our slate of original productions.”

Newell said,“Shout! is the perfect partner to align with on this mission. It’s refreshing to have a partner that understands, diversity is good business.”

Newell launched TwentyOne14 Media after spending the past 30 years working in business, marketing and distribution at UrbanWorks Entertainment, Vivendi Entertainment, and Lionsgate.

Following the company’s acquisition by Lionsgate, Newell went on to serve as EVP and GM of the Lionsgate label Codeblack Films.