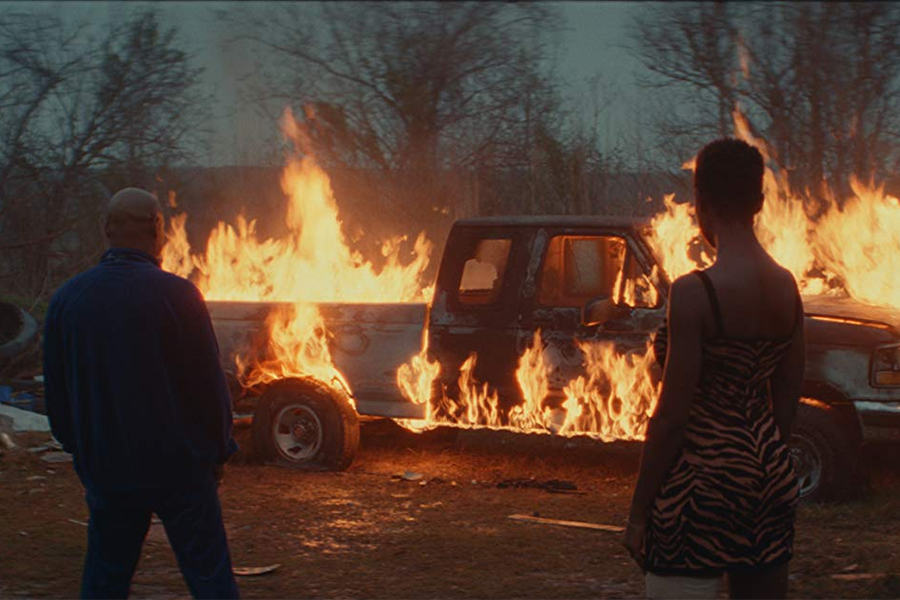 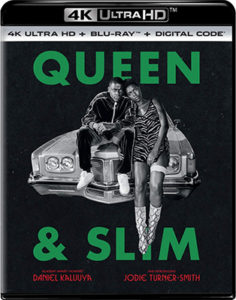 While on a forgettable first date together in Ohio, a black man (Daniel Kaluuya) and a black woman (Jodie Turner-Smith), are pulled over for a minor traffic infraction. The situation escalates, with sudden and tragic results, and the man kills the police officer in self-defense. Terrified and in fear for their lives, the man, a retail employee, and the woman, a criminal defense lawyer, are forced to go on the run. But the incident is captured on video and goes viral, and the couple unwittingly become a symbol of trauma, terror, grief and pain for people across the country. As they drive, these two unlikely fugitives will discover themselves and each other in the most dire and desperate of circumstances, forging a deep and powerful love that will reveal their shared humanity and shape the rest of their lives.

Home video extras include commentary with Matsoukas and Waithe; the featurette “A Deeper Meaning,” in which the cast and filmmakers discuss the deeper meanings of the film; the featurette “Melina & Lena,” a behind-the-scenes look at the collaboration; “Off The Script,” in which Waithe reads from her original screenplay for Queen & Slim; and “On the Run With Queen & Slim,” a look at filming Cleveland and New Orleans.