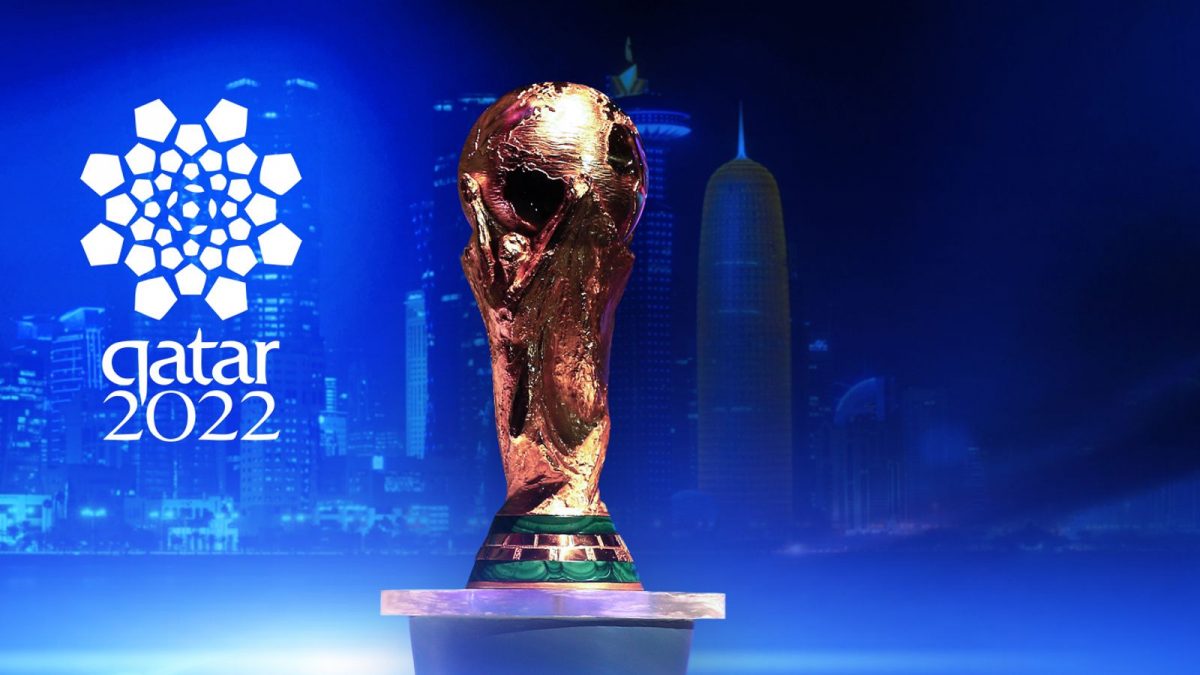 Discovery+ Sept. 20 announced the commission of the two-part documentary The Men Who Sold the World Cup, about the alleged corruption surrounding the upcoming 2022 FIFA World Cup in Qatar. The series premieres exclusively on Discovery+ Oct. 17, and in the United Kingdom Oct. 21.

The oil-rich Middle East country of Qatar secured the surprise World Cup host bid in 2010 despite having scant soccer fans and even fewer air-conditioned stadiums required to host the quadrennial event in triple-digit temperatures.

While the awarding of the World Cup to countries has been rumored for years to have been infested with bribery, corruption, global politics, backroom deals and greed, documentary directors Daniel DiMauro and Morgan Pehme (Get Me Roger Stone, The Swamp) showcase an unbelievable story of how soccer’s biggest competition was sold to the highest bidders.

With exclusive interviews from those at the heart of the story, the documentary reveals the stranger-than-fiction truth behind how the event was sold by some of international soccer’s most senior officials — notably ex-FIFA boss Sepp Blatter — and how they were eventually evicted from their seats of power and luxury lifestyles.

This was a world where, for some, normal rules didn’t apply and bribery and embezzlement were just part of business. The doc is a Shakespearian narrative of money, power and corruption, featuring a cast of outrageous characters, including U.S. soccer bigwig Chuck Blazer and Qatari deal-maker Mohamed Bin Hammam, among others.

Contributors include a whistle-blower from the Qatari bid team; Blatter’s former press chief; soccer greats Jurgen Klinsmann and Landon Donovan; and Blatter, among others.

“The Men Who Sold the World Cup is a highly gripping series that provides a yet untold insight into one of the biggest sports scandals in history,” Simon Downing, head of factual and sports U.K. at Discovery, said in a statement. “The series is a great addition to our Discovery+ Original Sports content, including highly titles like Reaching The Sky and What Killed Maradona?”

Soccer’s quadrennial World Cup is arguably the largest televised sporting event globally over the course of month-long run — and qualifying matches this year are a hot commodity.

The agreement, a partnership with the 10 South American country teams’ rights holders, features the top four teams competing within CONMEBOL, one of FIFA’s six continental confederations, qualifying for Qatar. In addition to CONMEBOL, FuboTV will stream qualifying matches through its carriage of other channel partners. Financial terms of the deal were not disclosed.

Specifically, FuboTV has live streaming rights for 70 matches scheduled to begin in June, with several additional matches into early 2022, featuring both English and Spanish commentary

“By offering the best of South American soccer in advance of Qatar 2022, we are further differentiating FuboTV’s sports-first content portfolio enabling us to engage with more consumers than ever before,” David Gandler, co-founder/CEO of FuboTV, said in a statement.