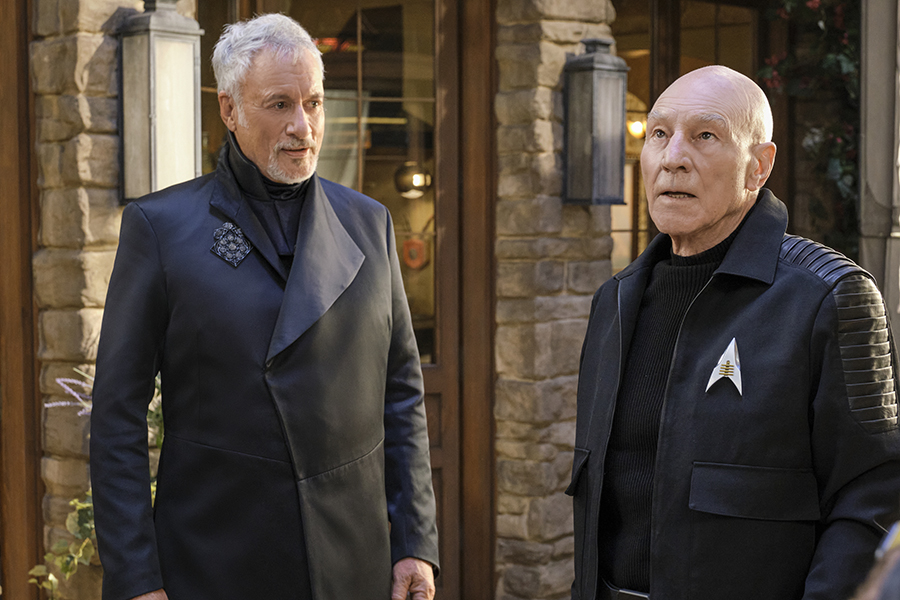 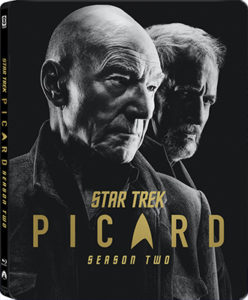 The 10 episodes of the second season of the Paramount+ original series find Admiral Jean-Luc Picard (Patrick Stewart) and his crew waking up in an alternate 25th century reality in which humanity has formed an evil empire bent on galactic domination, prompting them to go back in time to 2024 to set things right. However, seemingly standing in their way is Picard’s old nemesis Q (John de Lancie), a trickster with the power over time and space.

Extras include deleted scenes, a gag reel and several featurettes: