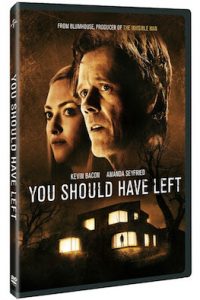 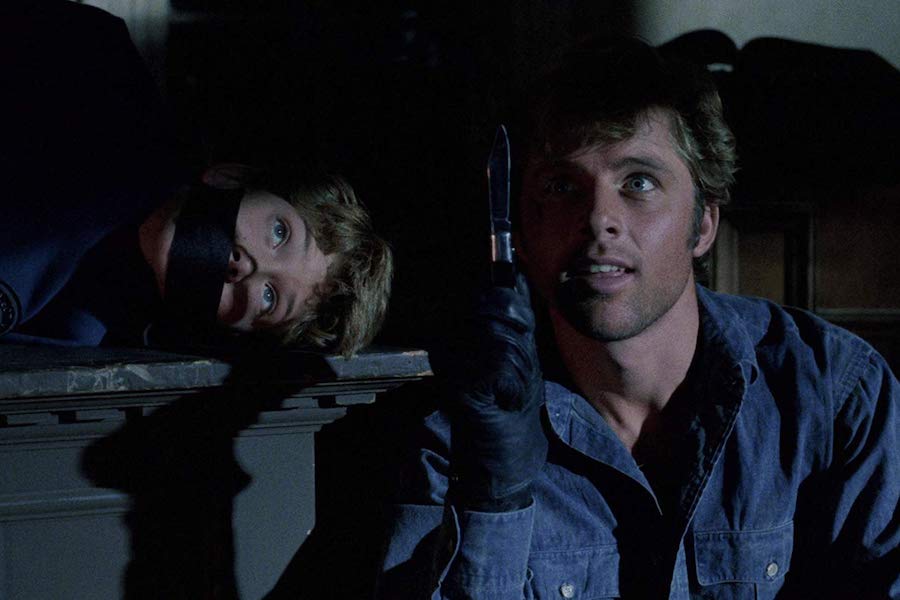 The psychological thriller Mind Games is due in a special edition Blu-ray Feb. 25 from MVD Entertainment Group. 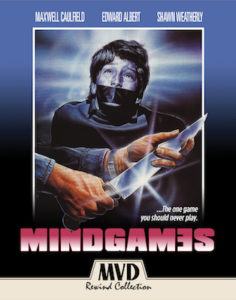 Maxwell Caulfield (Grease 2, Empire Records) stars in this 1989 film from director Bob Yari (producer of the Academy Award-winning Crash) about a family’s battle for survival against a cruel, scheming stranger. Trapped in an unhappy marriage, Dana Lund (Edward Albert, Galaxy of Terror) and his wife, Rita (Shawn Weatherly, Police Academy 3: Back in Training) try to breathe new life into their relationship by taking a trip through Northern California with their 10-year-old son Kevin (Matt Norero, ”Roseanne”). Along the way they pick up Eric (Caufield), an amiable hitchhiker who’s a psychology student. But Eric’s charm masks the fact that he is psychotic. Sensing their vulnerability, he decides to take control of the family, then destroy it through deceit and emotional manipulation. At first the Lunds are easy prey until they realize they’ve become victims of a bizarre reign of terror. They begin to fight back in a desperate attempt to save themselves from Eric’s madness and perverse mind games.

Special features include  “The Making of Mind Games,” a new feature-length retrospective of the film featuring interviews with stars Caulfield, Norero and Weatherly, producer Mary Apick, and director Yari; “Bob Yari: Portrait of a Producer,” a new retrospective featurette; the original theatrical trailer; a reversible sleeve featuring alternate artwork; and a collectible mini-poster. 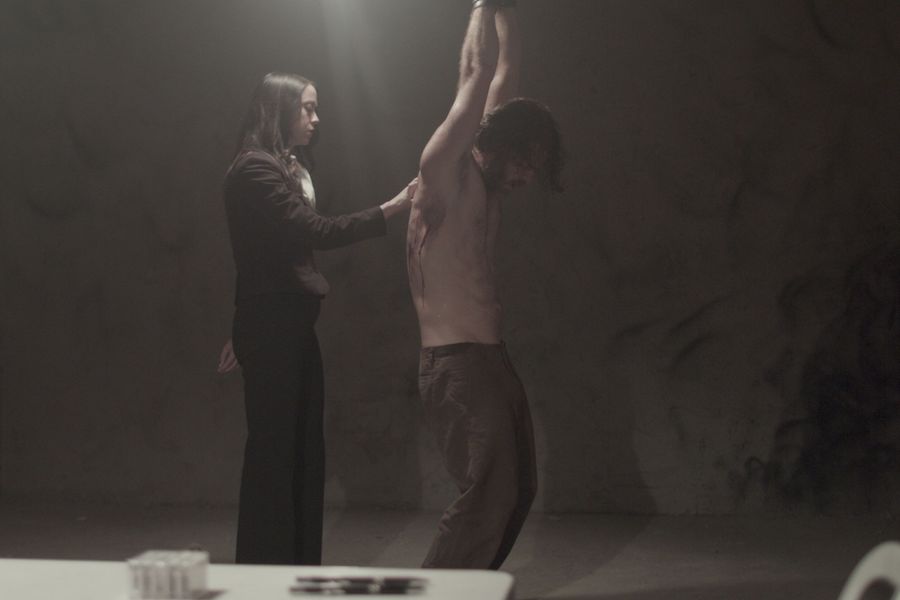