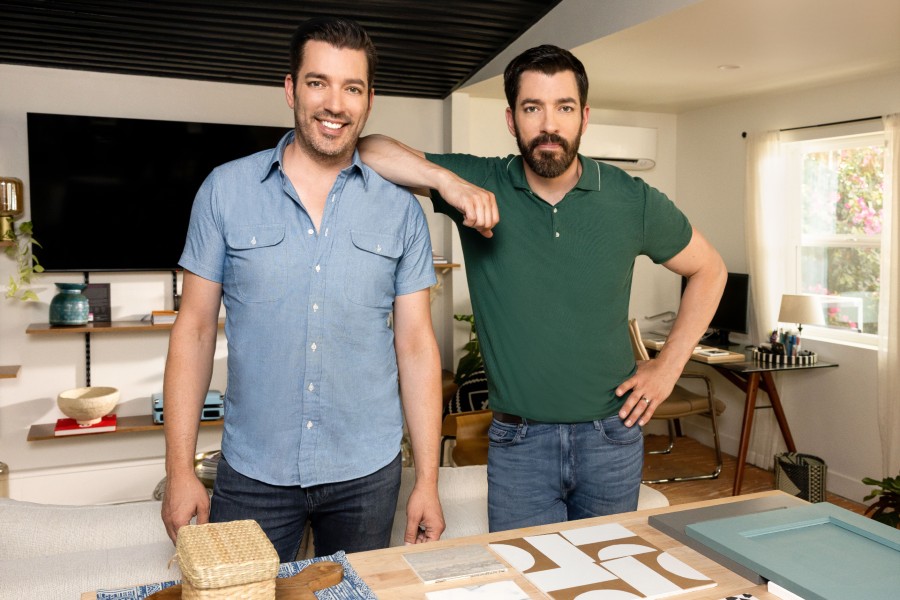 Warner Bros. Discovery CEO David Zaslav’s goal of melding streaming services HBO Max and discovery+ into a singular platform by next spring took another step with the addition of new HGTV programming coming to Max on Nov. 9.

On last week’s fiscal call, Zaslav hinted the media giant would ramp up experiments of cross-promoting and streaming content from each platform on the other.

“While our team is hard at work preparing for the launch of our combined offering, we’re also actively experimenting and testing our hypotheses about the future product in large part to address some of the deficiencies of the existing platform,” he said.

The new content includes seasons five and six of “Property Brothers: Forever Home,” starring home renovation stars Drew and Jonathan Scott. The two episodes of season seven that have already aired will also become available tomorrow, while new episodes will be available on HGTV, discovery+ and HBO Max throughout the rest of the season.

A curated collection of “Chopped” holiday programs will also be available to stream starting tomorrow. The series is a cooking competition that is all about skill, speed and ingenuity where four up-and-coming chefs compete before three expert judges to take everyday items and turn them into an extraordinary three-course-meal.