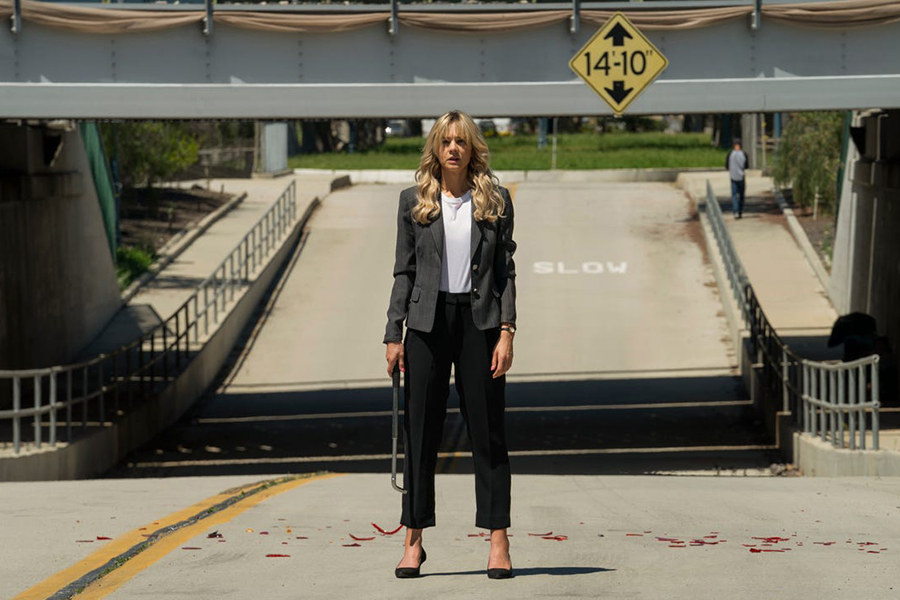 Universal Pictures’ The Croods: A New Age remained No. 1 on the Redbox disc rental chart the week ended March 21, its second consecutive week in the top spot and third time in four weeks since it arrived on disc.

The DreamWorks Animation sequel also returned to the top spot on the Redbox On Demand chart after two weeks at No. 2. It had been No. 1 for a week at the end of February upon its sellthrough debut, and had previously topped the chart in December when it was in its premium VOD phase.

Promising Young Woman, which is nominated for five Oscars, stars Carey Mulligan as Cassie, whose promising future was derailed by a mysterious event. Wickedly smart and tantalizingly cunning, she’s now living a secret double life by night — and is eager to avenge the wrongs of the past. It earned $5.7 million at the domestic box office and $10.8 million worldwide, which in the pandemic-hampered release year makes it the highest-grossing film among the eight Best Picture Oscar nominees.

The previous week’s top digital title, Sony Pictures Home Entertainment’s video game adaptation Monster Hunter, slipped to No. 2 on the Redbox on Demand chart and no. 3 on the disc rental chart.

No. 4 on the disc chart and No. 7 on the digital chart was the Redbox-exclusive SAS: Red Notice, an action movie in which a British officer confronts a mercenary who has hijacked a high-speed train in the Channel Tunnel.

Also new to the disc chart, at No. 9, was Universal Pictures’ Songbird, an STX Films release about a couple in the near future continuing to struggle with the pandemic. 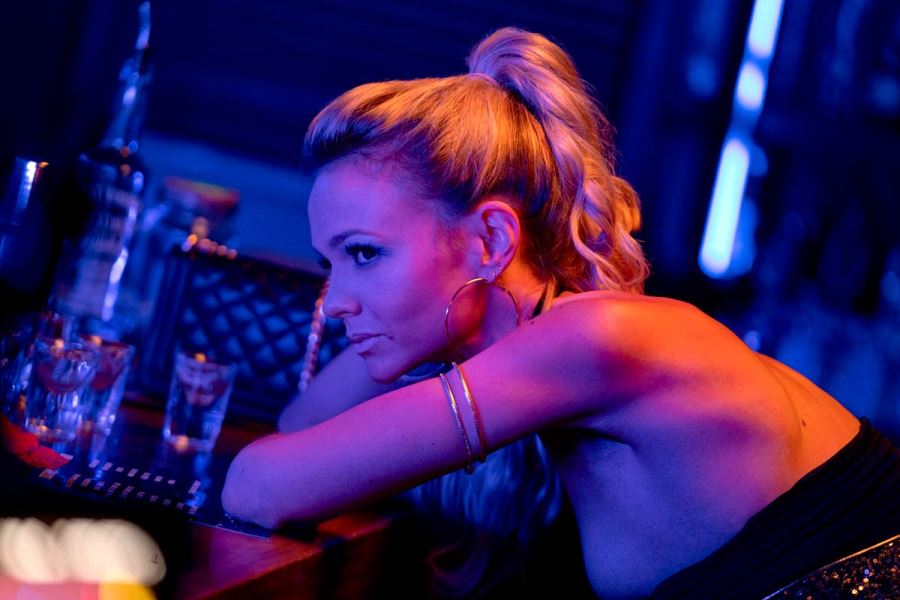 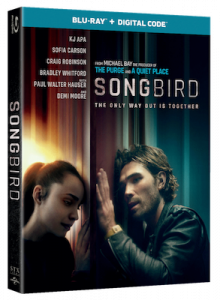 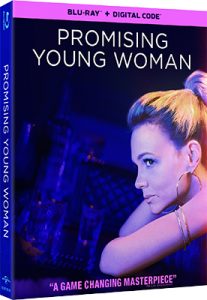