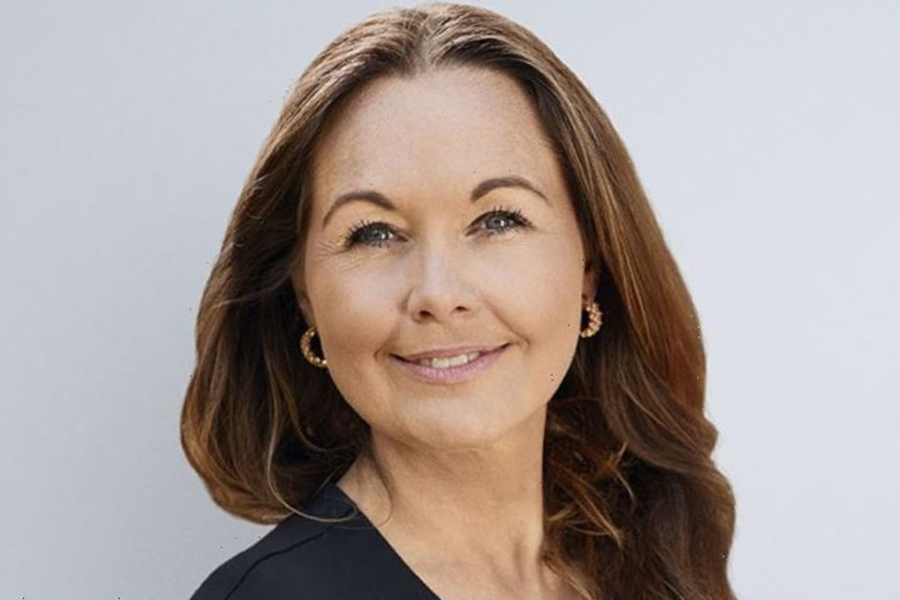 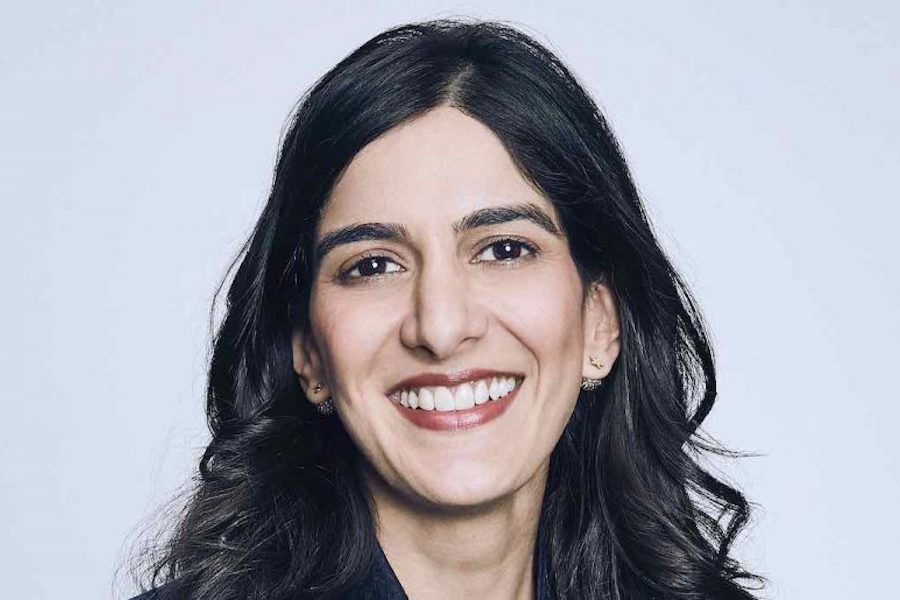 In her new position, Dogra will have executive oversight and responsibility for programming, advertising, distribution and operations of the WarnerMedia Entertainment Networks, which include the basic Turner and premium HBO networks in Europe, Middle East, Africa and the Asia-Pacific region.

Dogra will share responsibility for the kids business in EMEA and APAC with Tom Ascheim, who was recently named president of global kids, young adults and classics at Warner Bros.

“Priya is a world-class executive who has been driving WarnerMedia’s overall corporate growth initiatives and in particular our direct-to-consumer-strategy internationally,” Zeiler said in a statement. “Her leadership, passion and knowledge of our international businesses will make an immediate impact on our organization.”

Dogra has been with the company since 2009, including previously as head of mergers and acquisitions for Time Warner. Prior to joining Time Warner, Dogra was a VP in the technology, media and telecom investment banking group at Citigroup.