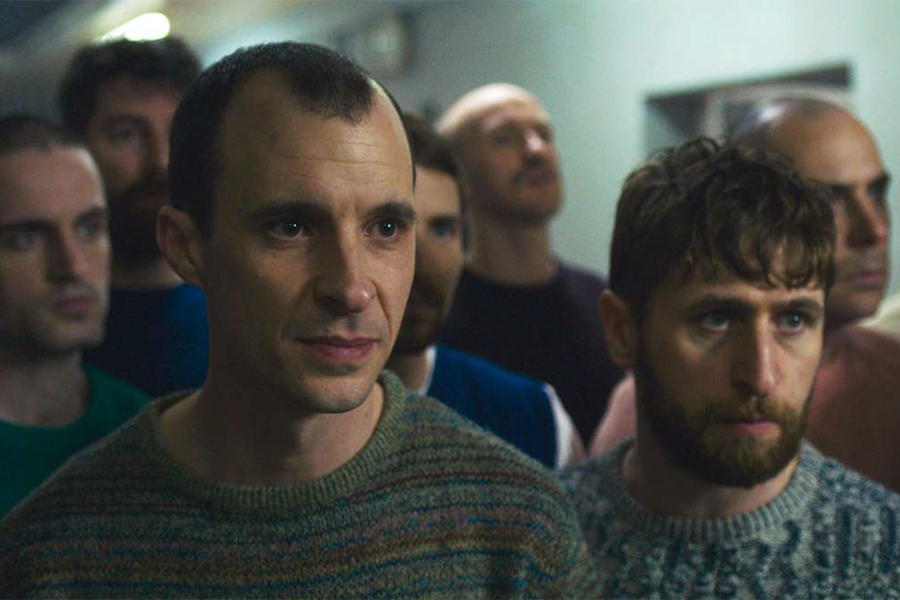 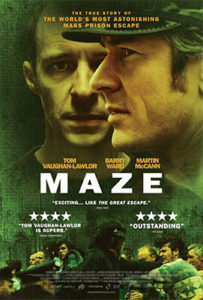 Maze, based on the true story of the 1983 mass break-out of 38 prisoners from the HMP Maze high security prison in Northern Ireland, will be released on Blu-ray and DVD June 25 from MVD Entertainment Group.

The film stars Tom Vaughan-Lawlor as the architect of the largest prison escape in Europe since World War II. While he plans the escape, he doesn’t participate in it, up against the most state-of-the-art and secure prison on the continent.