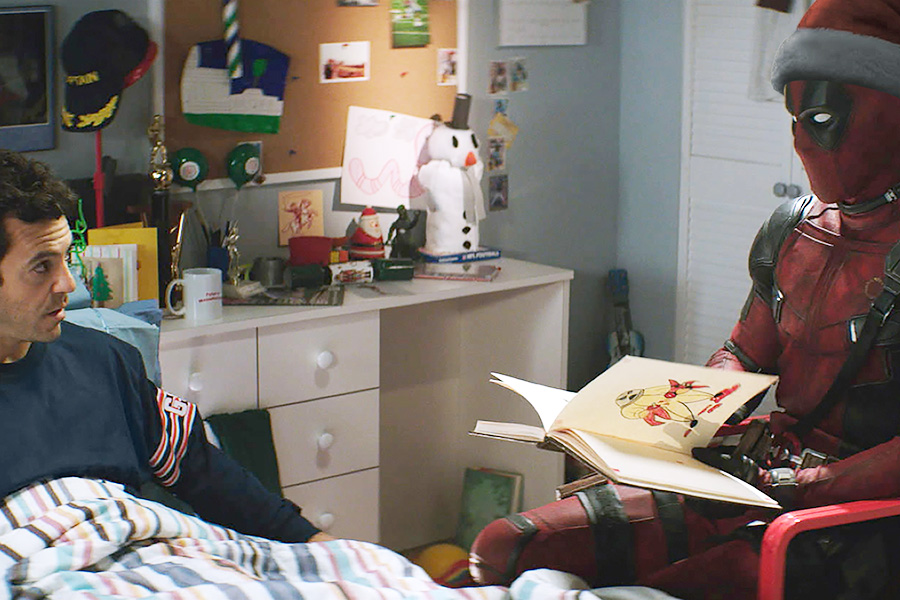 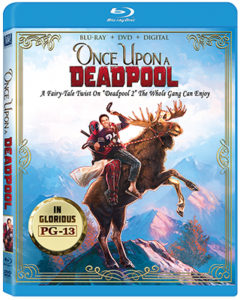 Once Upon a Deadpool will be available  through digital retailers and Movies Anywhere Jan. 15 and as a Blu-ray/DVD combo pack from 20th Century Fox Home Entertainment.

The ‘PG-13’ edited version of Deadpool 2 was released in theaters for two weeks before Christmas and earned $6 million. The family friendly version includes 20 minutes of new footage, including a Princess Bride-inspired framing device of Deadpool (Ryan Reynolds) telling the story of the movie to Fred Savage.

As with the limited theatrical release, Fox will donate $1 from every Blu-ray purchase or digital transaction in the United States through Jan. 28 to Fudge Cancer, with a minimum donation of $100,000.

Deadpool 2 was previously released on Blu-ray as an ‘R’-rated theatrical cut and an unrated extended cut.