Hulu Sept. 6 announced it will increase the price of its ad-free subscription streaming video service by $2 to $14.99 per month, beginning Oct. 10. The price hike comes about a year after the platform raised the price of the ad-free tier by $1 to $12.99. The price for the ad-supported tier increased by $1 to $7.99 monthly in August.

Amazon July 26 announced it will up the annual price of its Prime membership program as much as 43% across parts of Europe as the costs associated with e-commerce — i.e. shipping — continue to escalate. The price hikes also affect the Prime Video streaming service and other Prime features included with the membership.

Amazon has also significantly upped entertainment and live sports spending. In addition to closing its $8.5 billion acquisition of MGM Studios, the streamer is paying the NFL $11 billion for 11 years of exclusive rights to “Thursday Night Football” beginning this season.

Separately, Amazon last week announced it would take delivery of 100,000 Rivian electric vehicles by 2030 for use delivering Amazon packages in Baltimore, Chicago, Dallas, Kansas City, Nashville, Phoenix, San Diego, Seattle and St. Louis, among other cities. This rollout is just the beginning of what is expected to be thousands of Amazon’s custom electric delivery vehicles in more than 100 cities by the end of this year.

Amazon, which owns a stake in Illinois-based Rivian, took a $7.6 billion loss on that stake in the first quarter, ended March 31. 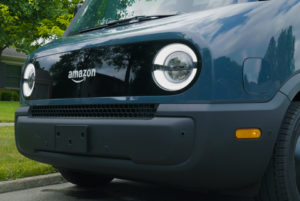 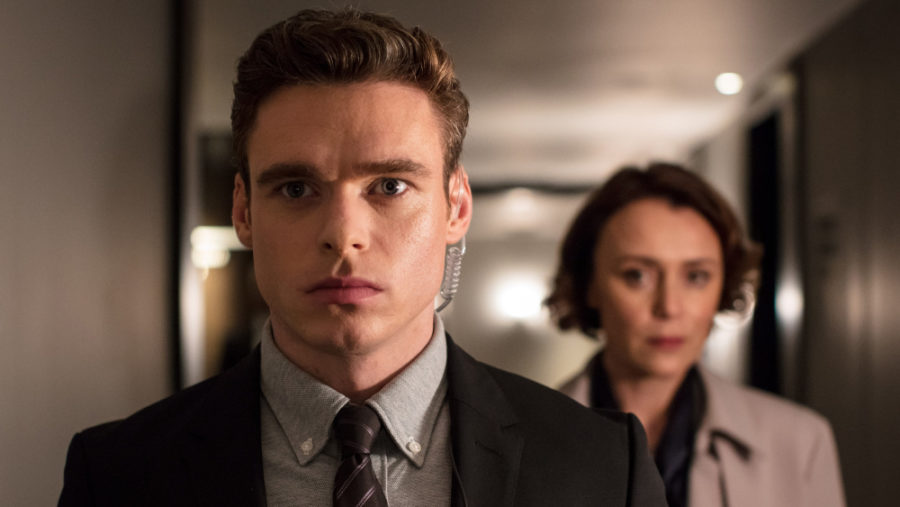 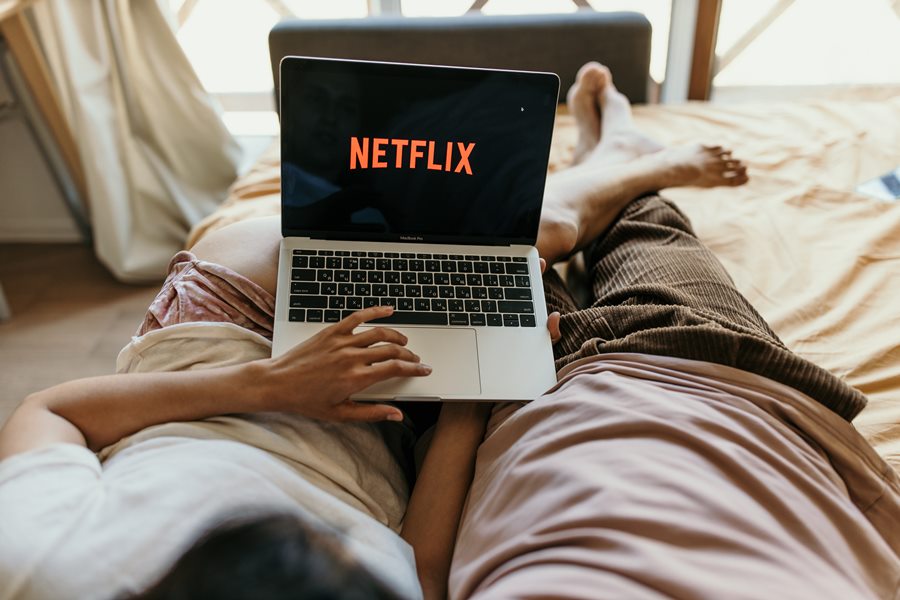 In the rollercoaster COVID-19 era, few media companies have shined as brightly as Netflix. The SVOD pioneer has defied odds and naysayers, adding more subscribers (26 million) in the first six months of the year than it did in all of 2019. It ended June with 193 million subs worldwide.

As the third quarter closes on Sept. 30, the SVOD pioneer is facing challenges, not the least of which is a probable near-term subscription price hike. Netflix hasn’t raised its domestic fee since May 2019 when the most-popular plan increased $2 to $13 monthly.

“After a change in language regarding pricing on the [Q2] call, we believe a potential hike is probable in the near to midterm,” Alex Giaimo, analyst at Jeffries, wrote in a note. “In Q1, Netflix said that they were ‘not even thinking about price increases,’ while the Q2 language was more open-ended.”

Jeffries contends price hikes from $1 to $2 monthly in North America and Europe could see Netflix add near $1 billion in fiscal 2021 revenue. A similar price hike in Europe, the Middle East and Africa (EMEA) could add $700 million.

“We have confidence that Netflix can raise prices in international markets, given its deepening content library and outsized consumer value proposition,” Giaimo wrote.

On the domestic front, Netflix is facing blowback from politicians and public action committees regarding a small French movie, Cuties, critics say exploits young girls. The streamer also received a letter from GOP senators questioning its motives behind greenlighting an original series based on a book by a Chinese author accused of being pro-Beijing government and anti-ethnic Uyghur Muslims. Both situations have seen increased calls on social media to cancel Netflix subscriptions.

Wells Fargo analysts contend Netflix will add 2.5 million subs globally in Q3 — down from a previously projected 5 million due to increases in subscriber churn. The culprit: a fivefold churn increase to 4.7% in one-week subscriber defections due to Cuties. The analysts said that could result in a sub loss of 28 million. Netflix is projecting a global sub gain of 2.5 million.

Meanwhile, Michael Pachter, media analyst with Wedbush Securities in Los Angeles, said he would surprised if the Cuties controversy extended beyond the United States. The analyst said that with one-third of households considering themselves religious, it’s possible Netflix saw a spike of 1% to 2% over its normal churn.

“Combine that with the pull-forward of new subscribers from shelter-in-place. and they could deliver disappointing domestic subscriber growth,” Pachter said in an email.

The analyst said he would be “shocked” if Netflix raised prices in the face of new competitors such as Disney+, Peacock, Apple TV+ and HBO Max.

“They had no competition before and now they have [competition] priced lower, Amazon content is getting better, and HBO Max will someday figure out how to get their product on Roku-powered TVs,” Pachter said.

“Yes, I think that they can raise the price and that the brand is super strong, but the cult [Netflix bulls] values them at ridiculous levels because the cult believes in unfettered growth, and any shift in that narrative will disappoint them,” he said. “I still don’t expect a price hike.” 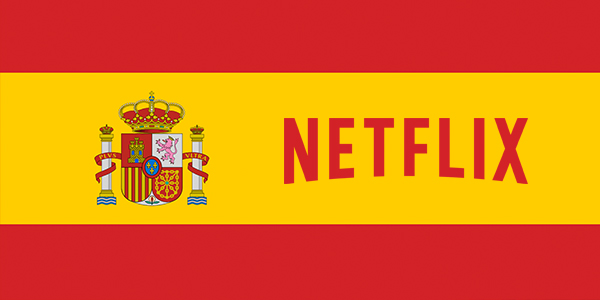 Just weeks ahead of its first-quarter fiscal results, Netflix has begun informing subscribers by email of previously-announced (in January) price hikes ranging from 13% to 18%.

The increase adds $2 per month to the standard ($13) and premium ($16) plans of existing subs, while also increasing the price of the basic plan $1 to $9 monthly.

Netflix said it would use the funds for continued original content spending, which increasingly includes feature-length movies.

News of the price hike emails helped Netflix’s stock close up 76 cents per share to $367.72.

Netflix is raising the price for its domestic subscription plans.

The new pricing, which affects about 40 countries, impacts new subscribers immediately, while existing subs will be transitioned over the next 90 days.

“We change pricing from time to time as we continue investing in great entertainment and improving the overall Netflix experience,” Netflix said in a statement.

The service, which hasn’t raised prices since late 2017, hinted at a possible hike during the last fiscal webcast when chief product officer Greg Peters told analysts the service was justified “to increase price a bit.”