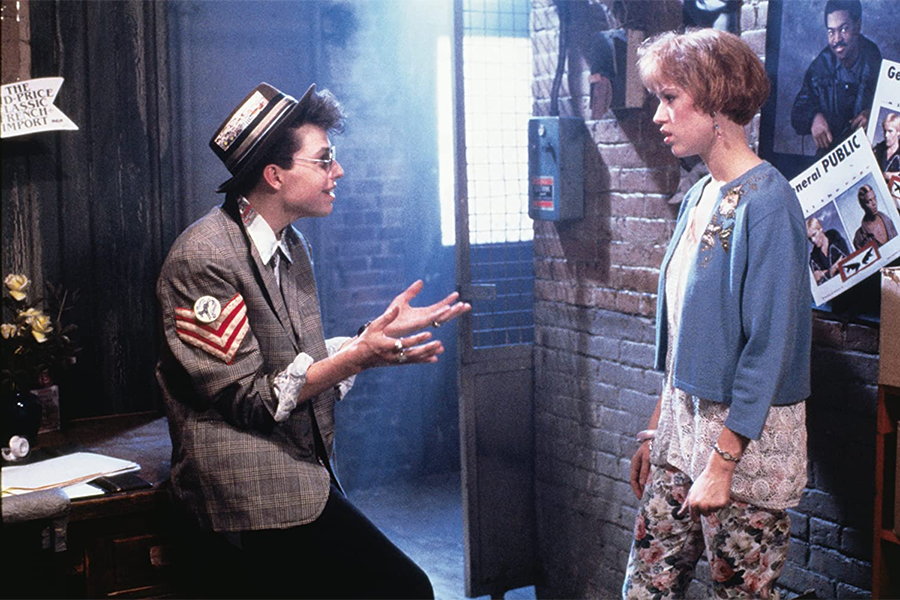 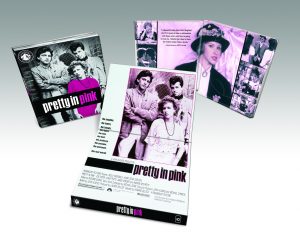 Paramount Home Entertainment June 16 will re-release the 1986 teen comedy Pretty in Pink on Blu-ray Disc for the first time as part of its Paramount Presents line.

Designed for collectors and fans, Paramount Presents showcases notable films from the studio’s library in collectible slipcases that include a foldout image of the film’s original theatrical poster.

Produced and written by John Hughes and directed by Howard Deutch, Pretty in Pink stars Molly Ringwald as a girl from a working class family and Andrew McCarthy as the rich heartthrob who asks her to the prom. But as fast as their romance builds, it’s threatened by the painful reality of peer pressure. The cast also includes Jon Cryer, James Spader, Harry Dean Stanton and Annie Potts.

The Blu-ray offers the film ewly remastered from a 4K transfer supervised by Deutch. Extras include a new “Filmmaker Focus” featurette with Deutch and, for the first time, the film’s isolated score track from composer Michael Gore. Also included is the previously released featurette “The Lost Dance: The Original Ending.”