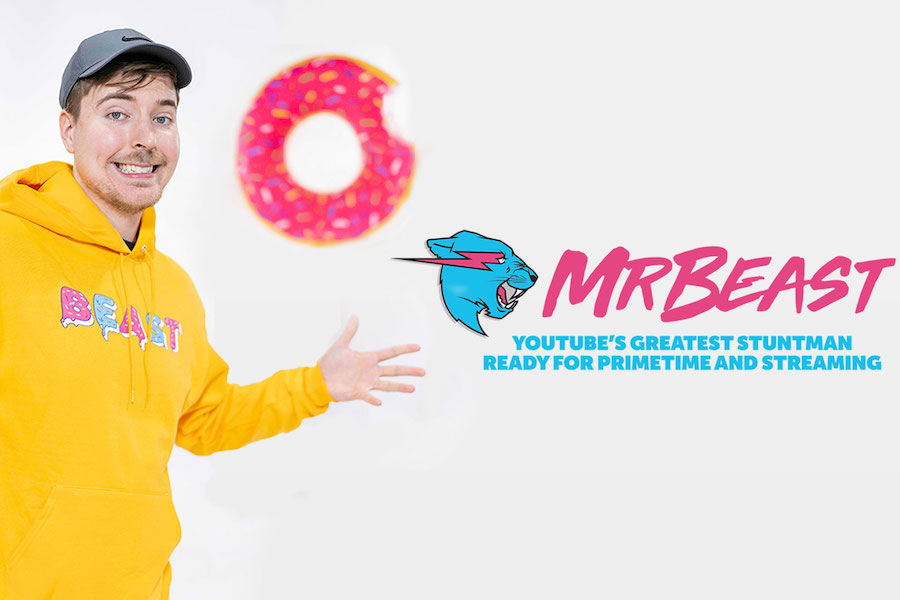 Studio and streaming network FilmRise and talent management company Night Media have entered into an agreement to bring a dozen digital native creators to digital streaming platforms and broadcast television.

The creators have garnered millions of subscribers and views on YouTube, according to a press release.

“The opportunity to leverage FilmRise’s vast global streaming network and Night Media’s most popular YouTube creator brands to streaming audiences is very exciting to us and we believe there will be huge cross-over success,” Max Einhorn, SVP of acquisitions and co-productions at FilmRise, said in a statement.

“FilmRise’s leading position in the content streaming universe home entertainment industry creates a perfect opportunity for our talent to gain more exposure on multiple platforms to further their ever-growing audience,” Reed Duchscher, CEO of Night Media, said in a statement.

FilmRise will debut packaged seasons of “Mr. Beast” and “Preston & Brianna” on streaming networks in the spring.