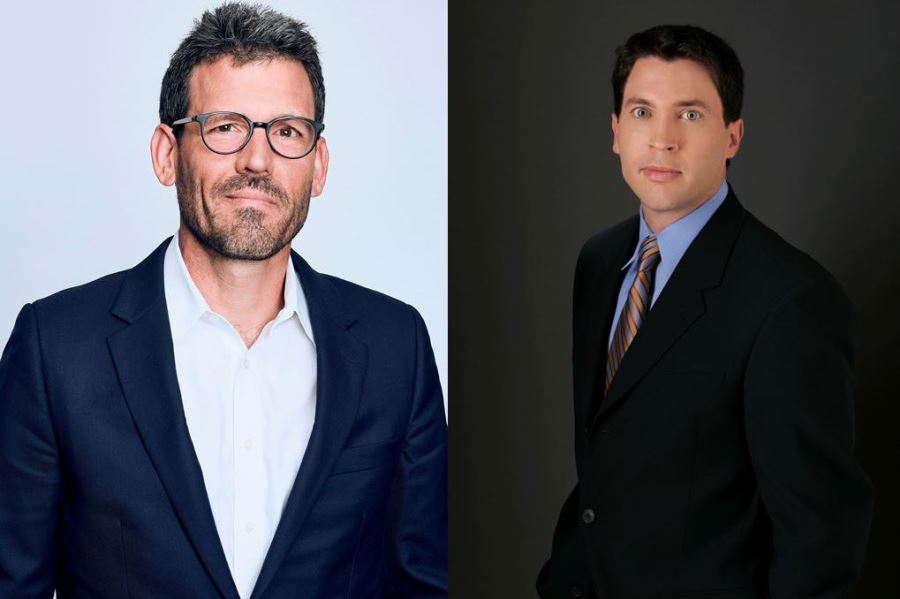 The home entertainment pie is getting bigger — and not just on the subscription streaming side, according to an Aug. 10 panel presented by DEG: The Digital Entertainment Group.

“The story on SVOD services I think is really well told, and we’ve seen a lot of consumers come over through those subscriber numbers, but I don’t think there’s been much focus on consumers who’ve been coming into the transactional end of the business,” said Jim Wuthrich, president of home entertainment and content licensing at WarnerMedia.

After a year in 2020 that saw a big jump in at home entertainment viewing due to a pandemic, the transactional business — revenue from consumers who rent or buy titles either digitally or physically — has proven resilient, even though it has dropped from the pandemic highs of last year. Transactional spending was down 28.7% to an estimated $3.4 billion, from $4.8 billion in the first six months of 2020.

“I would say overall these numbers to me are remarkable,” said Michael Bonner, president of worldwide home entertainment at Universal Pictures.

Comparing the numbers to pre-pandemic 2019, transactional has grown its appeal, especially with catalog.

“We have evidence that the consumer adoption and engagement during the pandemic is up overall, and those levels are kind of maintaining,” Bonner said.

“We had this big spike last year where consumers were looking for any content they could transactionally,” Wuthrich added. “This year we’ve come down, but we’re running against that big spike we had last year.

Still, Bonner noted that on a title-by-title basis, the new releases that have come out are performing well.

“If you look at it at on a title level, that product that is flowing in, it’s performing very well relative to historical,” he noted.

Then there’s premium rentals and sales (PVOD, PEST), which the DEG does not track. That segment of the business, which some industry pundits say helped the transactional market grow for the first time in a decade last year, has continued its appeal.

“Our estimate is there’s $1 billion of consumer spend that’s not captured in the numbers that you’re presenting,” Bonner said. “And those numbers are not insignificant. We’ve seen tremendous engagement from consumers on that product that’s made available early in its window. Again, some of that is to be expected — given where the box office has been over the past year — but the numbers, they’re fantastic.”

Wuthrich sees a strong last half of the year, as new releases flow into the transactional pipeline.

“Going into the back half of year, we’re pretty bullish around it,” he said.

“I think in Q3 and Q4, we’re not quite out of the pandemic yet, so I think there’s still going to be heavy engagement in the home, so I think the numbers should be strong again,” Bonner said.

While moves to put titles on streaming services early — and, in the case of Warner, on HBO Max concurrently with theaters — may shrink demand in the transactional realm, there are customers for every segment of the entertainment marketplace, said panelists.

“When it’s widely available on a streaming service, it does take some of the demand, but it also adds in other ways,” Wuthrich said.

“The reality is studios are all kind of making tradeoffs in terms of how to put product through different consumer offerings earlier than ever,” Bonner added. “We’re all trying to figure that out.”

Each segment of the business is finding an audience, panelists said.

“We see spikes in demand across each of those new offerings,” Bonner said. “There are consumers and there’s an audience out there for each of these.”

Even the physical business is holding its own, Wuthrich said.

“We found there are still over 35 million households in the U.S. that are still transacting in physical,” he said, noting that Warner entered into a joint venture, Studio Distribution Services (SDS), with Universal to serve the continuing physical disc consumer.

“One of the reasons that people continue to buy physical media is it’s a habit. Another reason though is quality. You can’t beat the quality to the television of physical media, particularly around 4K with HDR,” Wuthrich noted. He added that physical consumers span all demos, young and old. Close to 60% is in the age range of 25-44, he said.

And retailers have maintained a lot of that shelf space for physical during the pandemic.

“I think longer term, this is a mature category, and you’ll see continued consolidation,” Wuthrich said. “I think of the retailers that have, particularly the large ones that have exited or shrunk the category, we see stabilization in that space. And that’s where it was particularly encouraging, at least some of our retailers held most of the space, even through COVID, even though there wasn’t a lot of new product that was flowing in. And it was because it was something that was desired by their customer. They were looking for distractions and such. So maybe they were only shopping for diapers and popcorn, but they were still going by and picking up physical.”