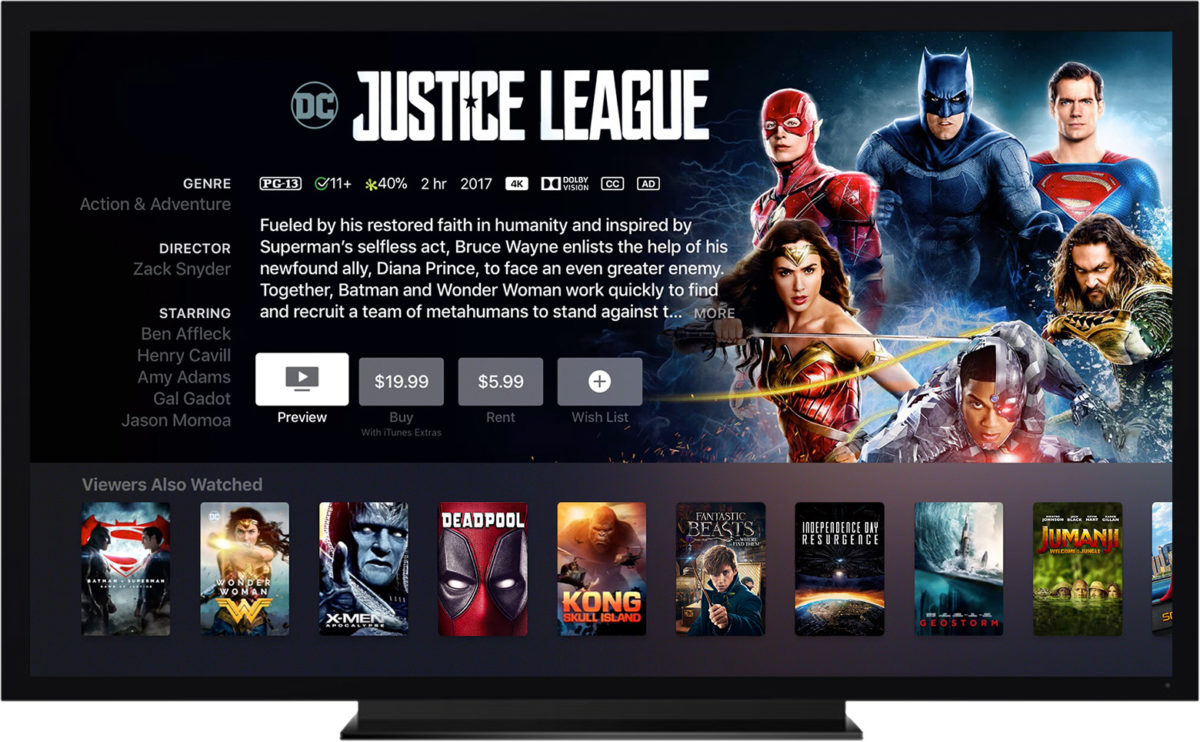 The good news is that American consumers still covet movies. The summer domestic box office was the second-highest in history at $4.8 billion – erasing the gloom of 2017, which was the worst for theatrical revenue in 10 years.

For industry markets, however, Americans remain fragmented in how they consume movies and distribution channels delivering them, according to new data from Ampere Analysis.

Ampere said 97% of people who went to movie theaters at least once in the last six months also have an SVOD service that offers movies. Another 54% have access to a premium movie channel; 45% purchase/rent DVD/Blu-ray/digital titles; 19% buy/rent packaged media exclusively; 8% rent/purchase movies exclusively online or through a pay-TV operator; and 5% only rent/purchase movies.

SVOD-only respondents (those who don’t purchase or rent movies, visit movie theaters/cinemas or have premium channels) are now the largest category, at 15% of U.S. respondents, but there are a wide range of other access means in use.

Half of domestic Web users visit movie theaters at least infrequently, while over a third buy or rent DVD/Blu-ray.

Ampere said theatrical distribution is a key mechanism for reaching older consumers, who it claims are under-represented across all distribution categories relative to the average U.S. consumer.