Warner Bros. Motion Picture Group has undergone a reorganization of its public relations and marketing teams, cutting 15 jobs in New York and Los Angeles and promoting some executives, according to reports.

Variety broke the story about the cuts.

Warner is consolidating the marketing and public relations teams under Blair Rich, president of worldwide theatrical and home entertainment marketing, Variety reported, noting that the cuts were not related to the AT&T-Time Warner merger.

The studio is combining domestic and international publicity units under Michelle Slavich, head of global publicity and strategy.

“Back in January, we announced a restructure of our film and home entertainment businesses to enable us to remain competitive while facing an evolving business environment that grows more global every day,” Rich wrote in a memo to staff, Variety reported.

Dana Nussbaum will oversee theatrical media, Deadline reported, and will more closely align it with the home entertainment media unit. As part of the move, Jack Walker has been promoted to SVP, media and digital marketing, home entertainment, reporting to Nussbaum and Jessica Schell, EVP and GM, film at Warner Bros. Home Entertainment, according to Deadline. Walker will work with Andrew Hotz, who oversees theatrical digital marketing and media, and Jeff Brown, who oversees home entertainment television, Deadline reported. Walker had previously reported to Schell and Brown.

Lynne Frank, president, international marketing and worldwide planning and operations for Warner Bros. Pictures, will be leaving the studio at the end of the year to pursue new professional opportunities, the studio announced Oct. 23.

Also leaving are EVP of international publicity Lance Volland and Ernie Johnston in promotions and field publicity, according to Deadline. 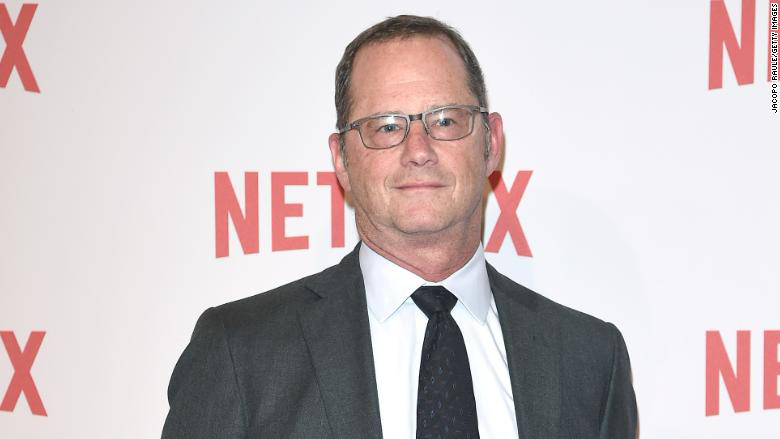