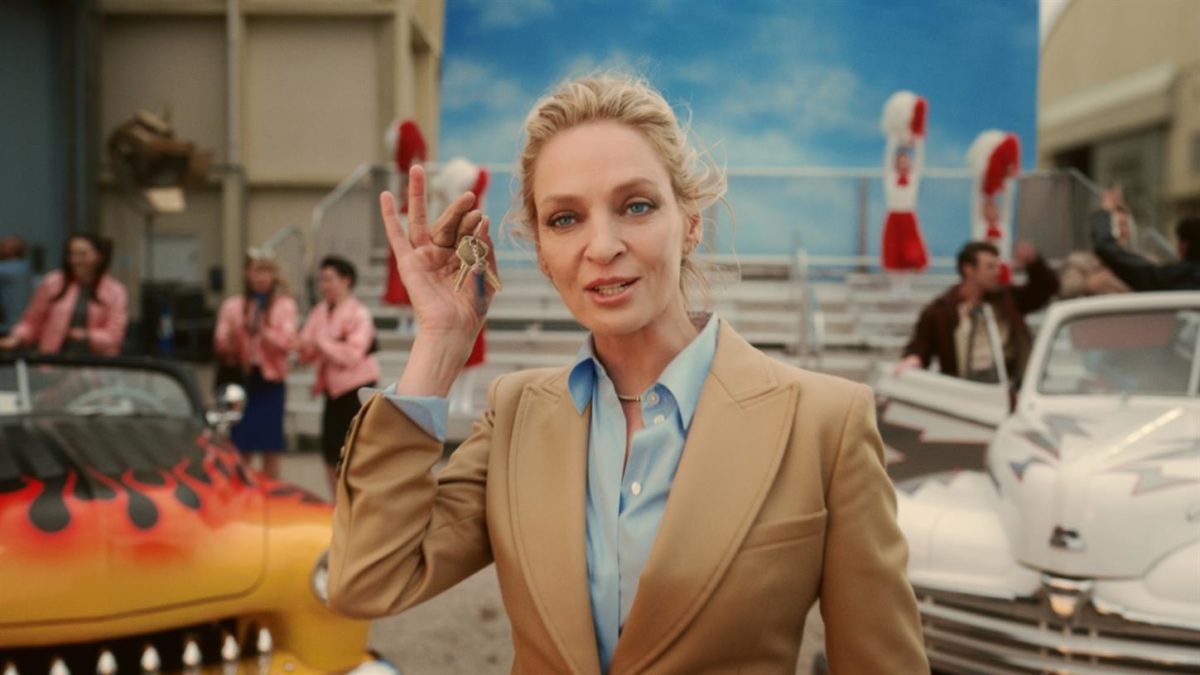 Paramount Global is sparing little expense ahead of the June 22 U.K. launch of the Paramount+ subscription streaming service.

In addition to a summer-long marketing campaign featuring actress Uma Thurman touting Paramount’s “mountain of entertainment,” the media giant is booking digital displays at major travel hubs and shopping centers across the U.K., while select buses and other mass transportation vehicles will be wrapped with Paramount+ content.

The streaming service will also stage a drone show in Birmingham in partnership with Sky Magic, while a projection of the Paramount mountain will be displayed on the London Eye.

Anna Priest, chief marketing officer for the U.K. at Paramount, said the marketing campaign is the biggest undertaken by the media company in the U.K.

“It blends the impact of mass-reach mediums with cutting edge new experiential technologies, like our AR-enabled Walk of Stars in London, the Drone Show in Hollywood, Birmingham and the anamorphic HALO display on Piccadilly Lights,” Priest said in a statement. “We want visitors to our experiential wonderland to be surprised and delighted by the opportunity to interact with our mountain of entertainment.”