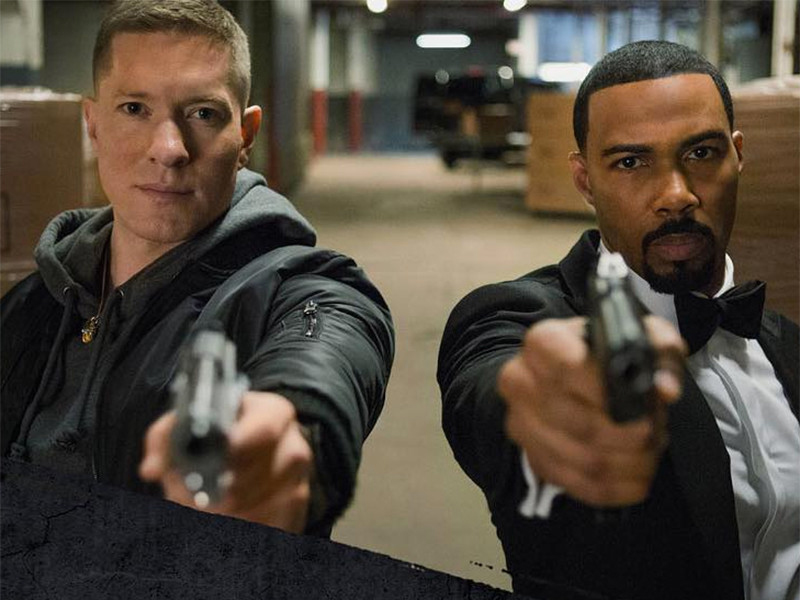 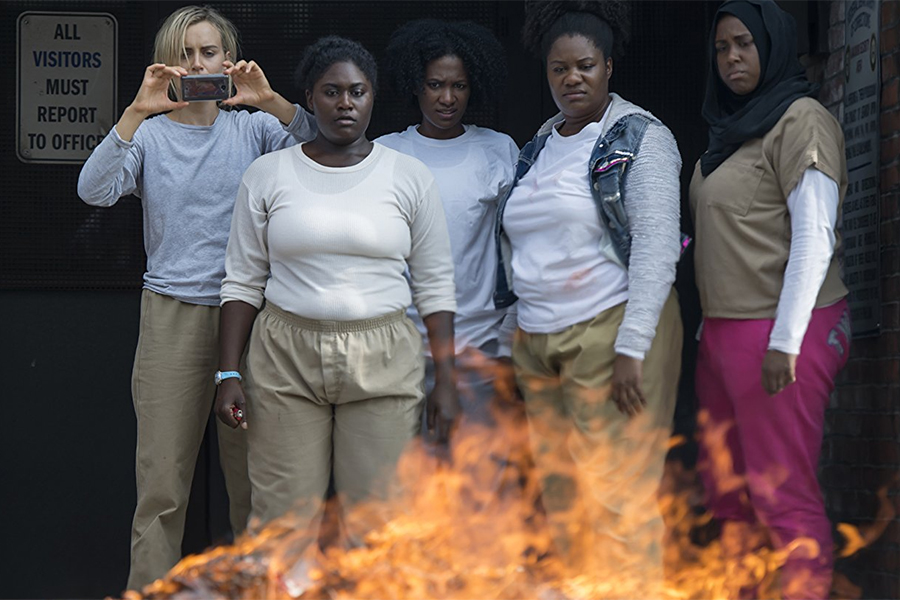 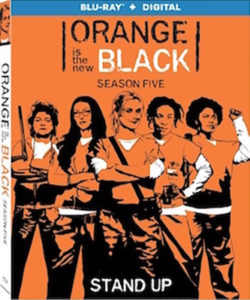 Lionsgate June 12 will release Orange Is the New Black: The Complete Fifth Season on DVD, Blu-ray and digitally.

The fifth season of the Netflix series features the inmates of Litchfield Penitentiary taking over the prison after a riot to seek justice for inhumane conditions and the death of a fellow inmate.

Extras include a gag real, audio commentaries on select episodes and the featurette “72 Hours In 6 Months: Stories of the Season.”

Also due June 12 is Power: The Complete Fourth Season on DVD.

The Curtis “50 Cent” Jackson executive-produced drama follows the enthralling rags-to-riches tale of James “Ghost” St. Patrick, a wealthy New York nightclub owner who leads a double life of survival and corruption as a drug kingpin. Omari Hardwick, Lela Loren, Naturi Naughton, Joseph Sikora, Jerry Ferrara and 50 Cent star. The fourth season finds Ghost arrested for a murder he did not commit and fighting for his life.

Season Five of “Power” premieres July 1 on Starz and the Starz app.