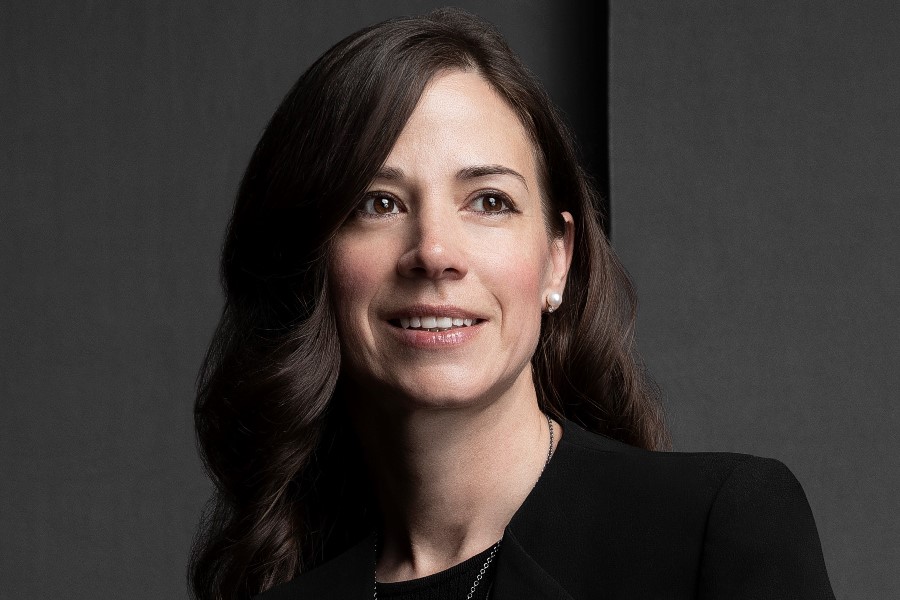 In its fifth year, the Hedy Lamarr Award recognizes female executives in the fields of entertainment and technology who have made a significant contribution to the industry.

At Dolby, Crum is responsible for integrating neuroscience and data science into algorithm design, technology development and technology strategy. She is also an adjunct professor at Stanford University, focusing on the impact of modern technologies and immersive environments such as augmented and virtual reality on neuroplasticity and learning.

The 2021 Hedy Lamarr Achievement Award for Emerging Leaders in Entertainment Technology, honoring a female college student whose studies in the fields of entertainment and technology have shown exceptional promise, will be presented to Shambhavi Mishra, an undergraduate student at Carnegie-Mellon University who is double majoring in humanities analytics and music composition. Brianna Seaburg, a communications major at the Annenberg School for Communication and Journalism at the University of Southern California (USC), is runner up. Both will receive a financial award to continue their education.

The awards will be presented during an online event Dec. 6.

“It is an honor to recognize Poppy Crum, an outstanding female leader in neuroscience and technology, with this year’s Innovation Award. She is a true visionary working to better lives and society through the development of immersive technologies,” said Amy Jo Smith, DEG’s president and CEO. “It is also a great pleasure to present the Achievement Award to Shambhavi Mishra to support her work toward ensuring that all voices and perspectives across the industry are heard equally. The 2021 Hedy Award winners are remarkable women in their field who clearly share Hedy’s passion for innovation.”

Crum said, “This honor represents a dedication to excellence in the field of technology initiated by Hedy Lamarr that continues to be led by many outstanding women who are committed to driving advancements that enhance our world and the experiences we have in it. It is truly gratifying to be recognized among them.”

Austrian-American actress Lamarr was a Hollywood legend who is best known for her roles in film classics including Samson and Delilah, The Strange Woman and Tortilla Flat. She was also a lifelong inventor whose innovative work included pioneering “frequency hopping,” which became the foundation for spread spectrum technology. Conceived by Lamarr and composer George Antheil for radio guidance systems and patented in 1942, this highly secure technology resists interference and dropout, and is utilized today for a variety of cellular, Wi-Fi and bluetooth applications.

Past honorees include Geena Davis, founder and chair of the Geena Davis Institute on Gender in Media; Nonny de la Peña, CEO of Emblematic Group; Dean Willow Bay of the USC Annenberg School for Communication and Journalism; and Sara DeWitt, VP of PBS KIDS Digital.

To determine the award winners, DEG enlists its Canon Club Advisory Board, which comprises a cross-section of leaders representing the entertainment, technology, IT and consumer electronics industries.