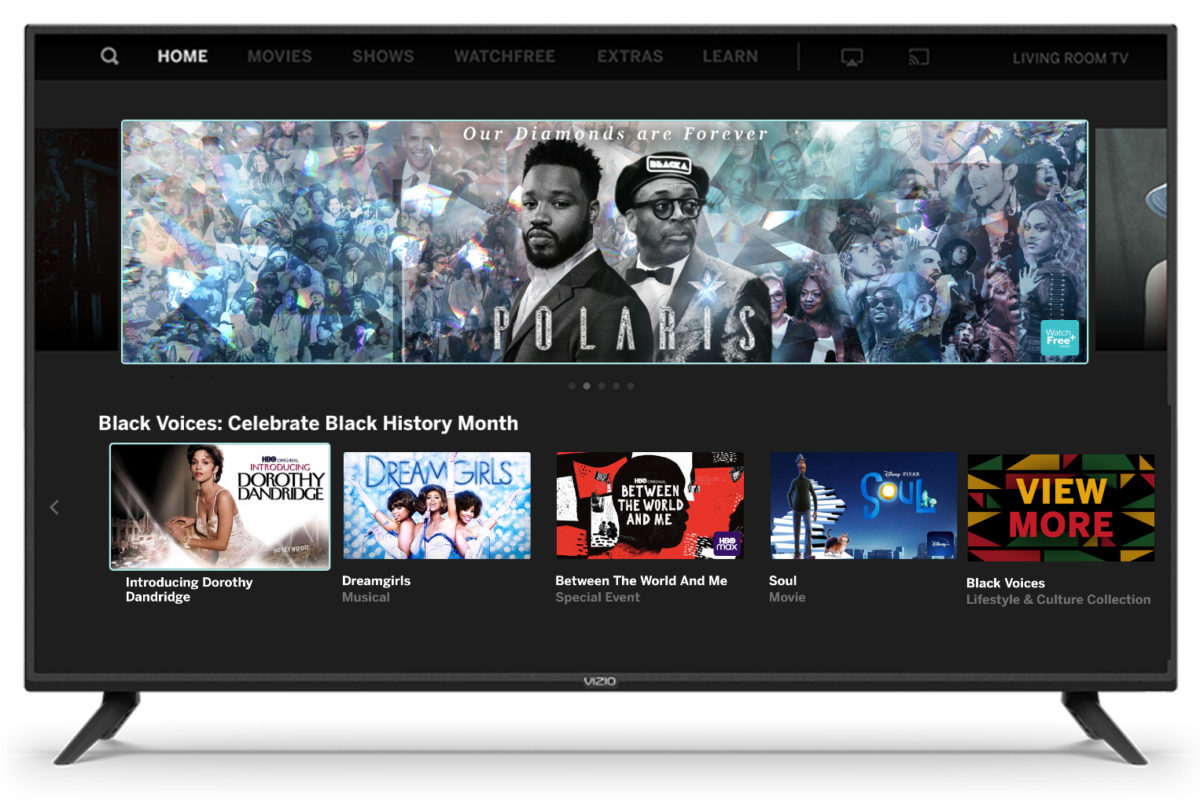 “As a data-led effort, this allows us to be very prescriptive about how we find audiences and deliver them content that’s relevant to them, whether that be content that they’re predisposed to on Vizio, or in streaming and linear environments,” Steve DeMain, VP of engagement, said in a statement.

DeMain contends that across the FAST environment, live news performs well because it’s relevant to what’s happening that day. So, when Polaris started to promote a MLK Marathon weekend, the programming was very specific to the weekend itself.

“There was content related to various parts of Dr. King’s speeches, all the way through music videos, to the history of Dr. King,” DeMain said.” So, it was so relevant. That’s how you retain viewing times.”

During build up to the Super Bowl, Polaris added several game-day related programming elements, including an interview with halftime performer Eminem and press conference, which increased average audience and average viewership minutes 200%.

“Treating your content like a traditional TV network, and not just an extension of a network makes a big difference,” DeMain said. “If you look at a lot of the networks and FAST syndicated networks, it’s mainly repurposed content that runs across multiple platforms. That works because syndication historically has worked well. But there’s something unique about creating this stickiness in this timely programming, then that draws in that audience and keeps the audience coming back.”