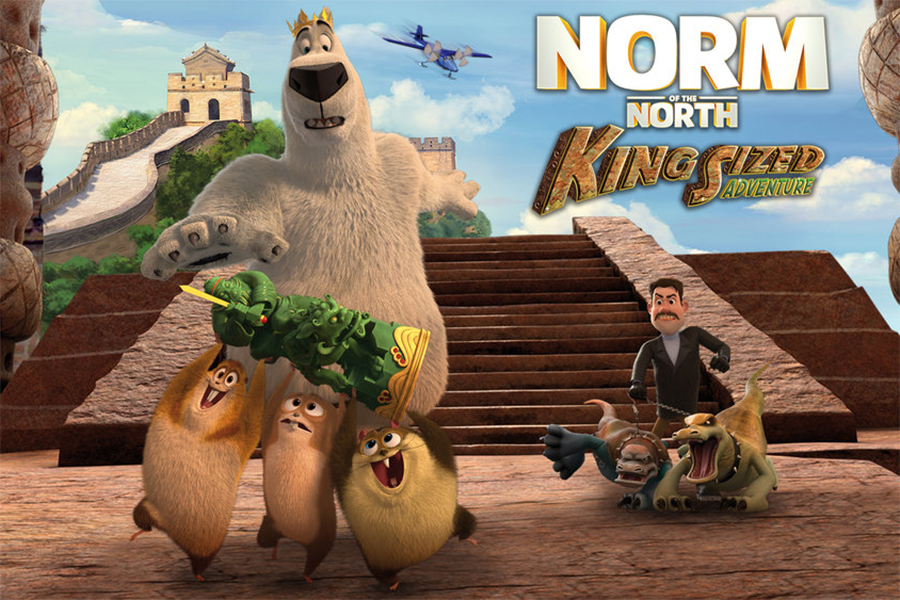 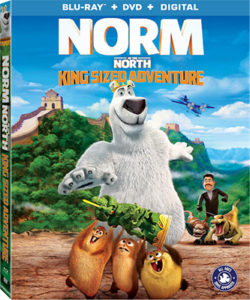 Lionsgate will release Norm of the North: King Sized Adventure on Blu-ray, DVD, digital and on demand June 11.

The Dove Foundation-approved second sequel to the 2016 animated adventure Norm of the North features polar bear king Norm and his lemming friends embark on a journey across the world to help recover a stolen Chinese artifact.

The first sequel, Norm of the North: Keys to the Kingdom, was released Feb. 12. 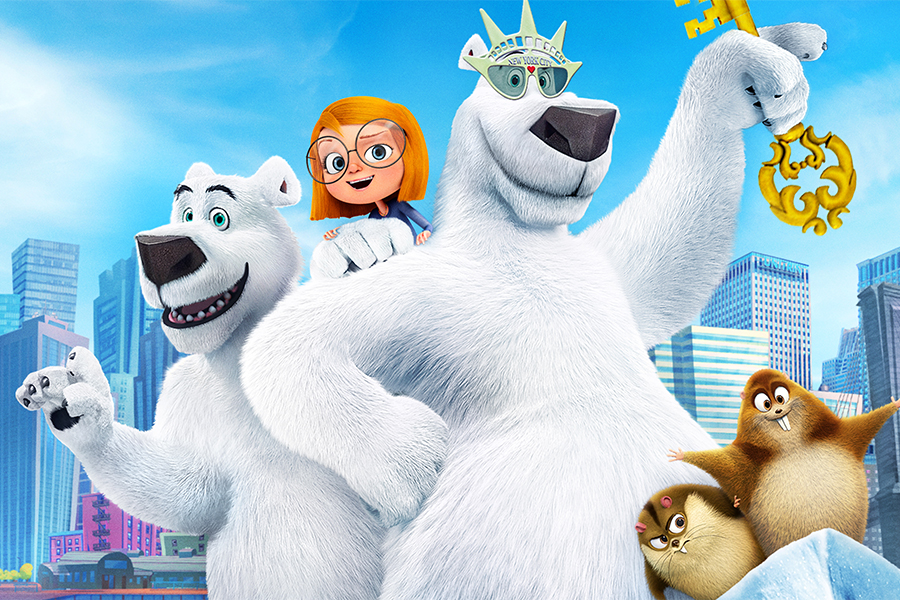 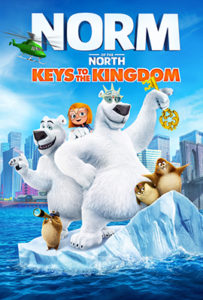 Lionsgate will release the animated adventure Norm of the North: Keys to the Kingdom in select theaters and on demand Jan. 11.

The sequel to 2016’s Norm of the North tells the story of Norm (Andy Toth), the newly crowned polar bear king of the arctic, as he travels to New York to accept the keys to the city, but instead is framed for a crime he didn’t commit. As he tries to clear his name, a bottled-water company has begun stealing the ice from his arctic home.