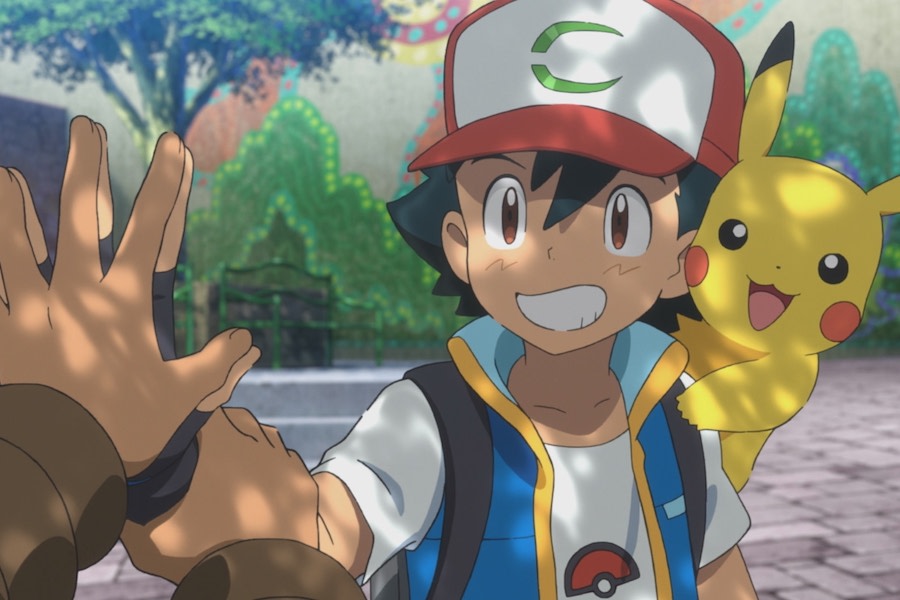 The next animated movie in the Pokémon franchise will premiere on Netflix around the world with the exception of Japan, China and Korea Oct. 8, Netflix and the Pokémon Company International announced.

Pokémon the Movie: Secrets of the Jungle marks the 23rd animated Pokémon movie in the franchise. In the film, deep within the Forest of Okoya, the mythical Pokémon Zarude live in a troop and maintain a strict rule that forbids outsiders from entering their territory. Elsewhere in the jungle lives Koko, a human boy raised by a lone Zarude who left the troop. Koko has grown up never doubting that he is a Zarude. One day, Koko meets his first human friend when he encounters Ash and Pikachu. When danger threatens the jungle, the bonds between Pokémon and human — and the love between parent and child — are put to the test.

The film features “Always Safe” and “No Matter What,” two original songs written and recorded for the movie by music artist Cyn. Cyn is also one of the many artists participating in the P25 Music program celebrating 25 years of Pokémon for which she wrote and recorded another new song “Wonderful.”

“During Pokémon’s 25th anniversary year, we wanted fans to have the opportunity to experience the newest animated Pokémon movie simultaneously as a global community,” said Emily Arons, SVP of licensing at The Pokémon Company International. “Pokémon animation is a much beloved pillar of the franchise and Netflix is the perfect partner to once again help us deliver a worldwide moment for fans as we celebrate 25 years of action and adventure with Ash and his Pikachu.”

Fans are able to receive the alternate form of Zarude that is featured in the movie, as well as Shiny Celebi, in their Pokémon Sword or Pokémon Shield video games by signing up for Pokémon Trainer Club email notifications by Sept. 25. Those who register will receive a Pokémon Trainer Club email containing a distribution code for both on Oct. 7. Fans can also get activations in Pokémon Go celebrating the global launch of Pokémon the Movie: Secrets of the Jungle with details being announced soon. 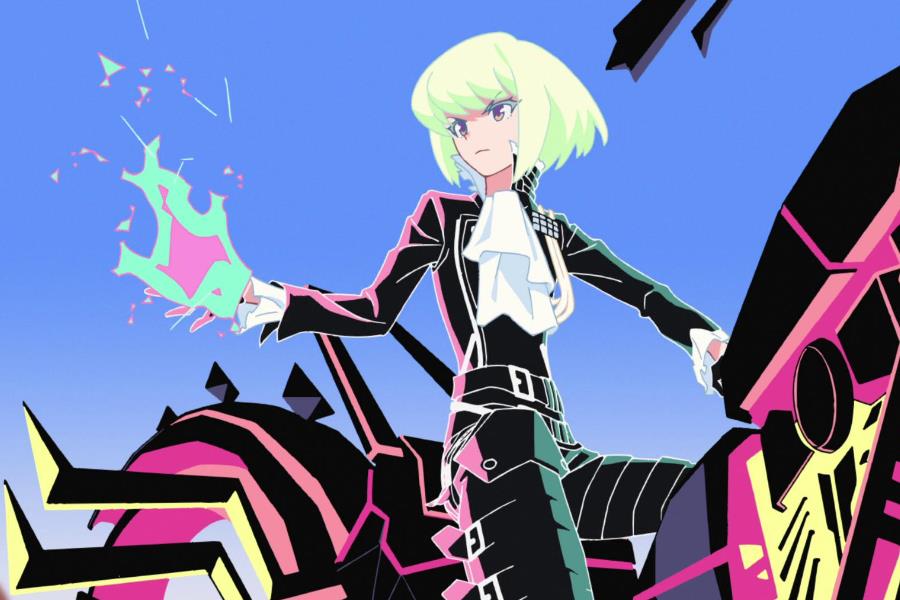 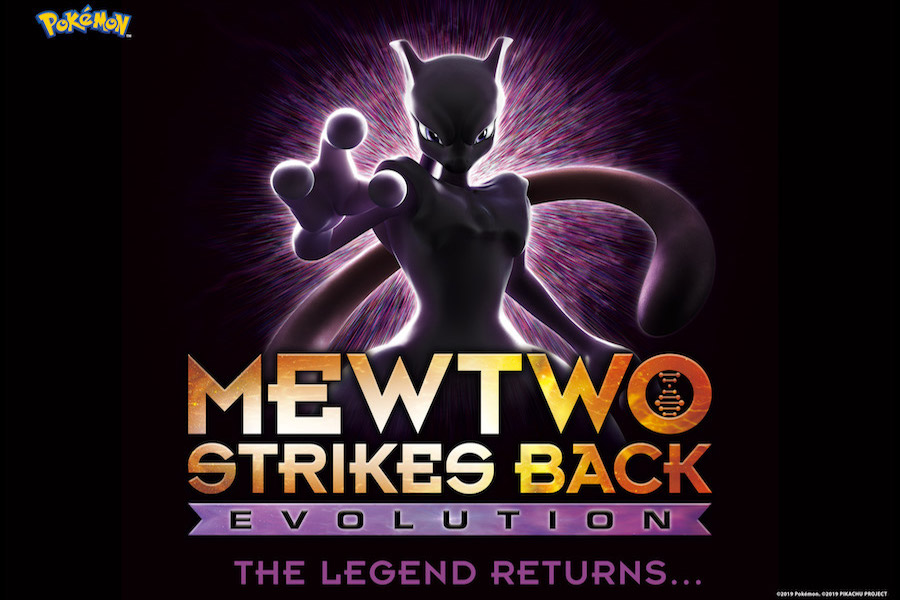 A new animated movie based on the Pokémon franchise will premiere on Netflix around the world outside of Japan and Korea on Pokémon Day, Feb. 27, Netflix and The Pokémon Company International announced.

Pokémon: Mewtwo Strikes Back — Evolution will feature a new CGI style to animated Pokémon movies and is inspired by one of the most popular stories in the long-running franchise.

“The ubiquitous reach and expert team at Netflix make them the perfect partner to bring this special animated movie to kids and fans around the world,” Emily Arons, SVP of international business at the Pokémon Company International, said in a statement. “Netflix is the ideal platform to help us execute a global simultaneous launch of an animated Pokémon movie on Pokémon Day, a special moment dedicated to celebrating the worldwide Pokémon fan community.”

In the movie, when researchers discover and exploit a fossil of the Mythical Pokémon Mew, they unleash a creation that goes against the very laws of nature: Mewtwo, a Legendary Pokémon intended for use as a tool of destruction. But as Mewtwo becomes aware of its own dubious origin, it begins to resent its human creators and seeks revenge, and Ash, Pikachu and their friends find themselves at the center of its rampage. 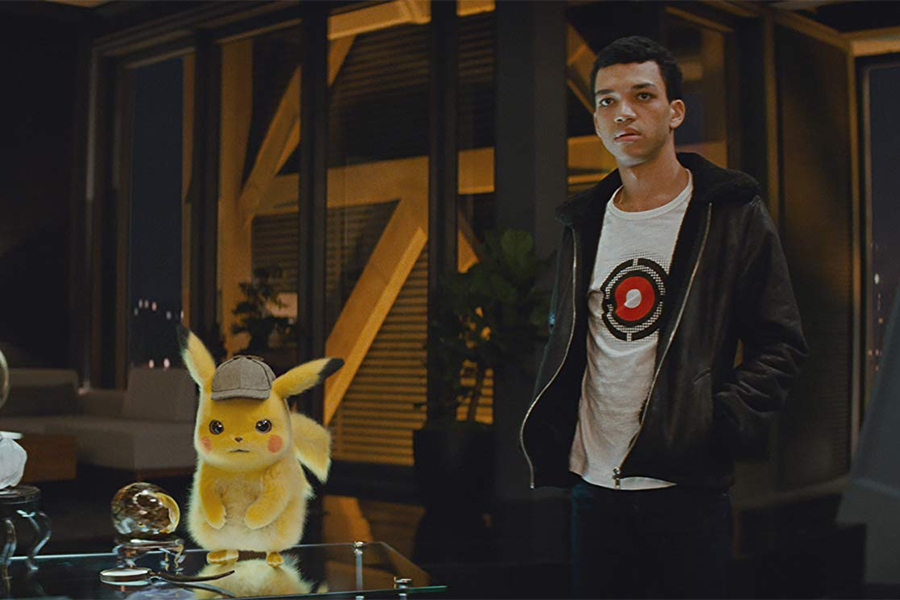 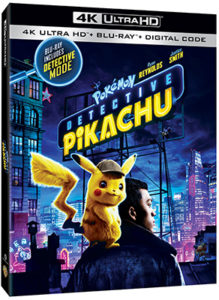 Based on the popular gaming brand, the first-ever live-action “Pokémon” adventure features Ryan Reynolds as the voice of Detective Pikachu. When detective Harry Goodman goes missing, his son Tim (Justice Smith) joins forces with the cuddly Pokémon to unravel the mystery.

The film earned $142.1 million at the domestic box office.

The digital, Blu-ray and special-edition DVD editions of the film will include an alternate opening; a “My Pokémon Adventure” featurette; five “Creating the World of Detective Pikachu” featurettes — “Welcome to Ryme City,” “Uncovering the Magic,” “Action,” “Colorful Characters” and “Bringing Pokémon to Life”; a “Ryan Reynolds: Outside the Actor’s Studio” featurette; Mr. Mime’s audio commentary; and a “Carry On” music video by Rita Ora and Kygo.

The 4K Ultra HD Blu-ray disc of the film will feature HDR and a Dolby Atmos soundtrack.

For a limited time, disc versions of the film will include a special “Pokémon” game card.