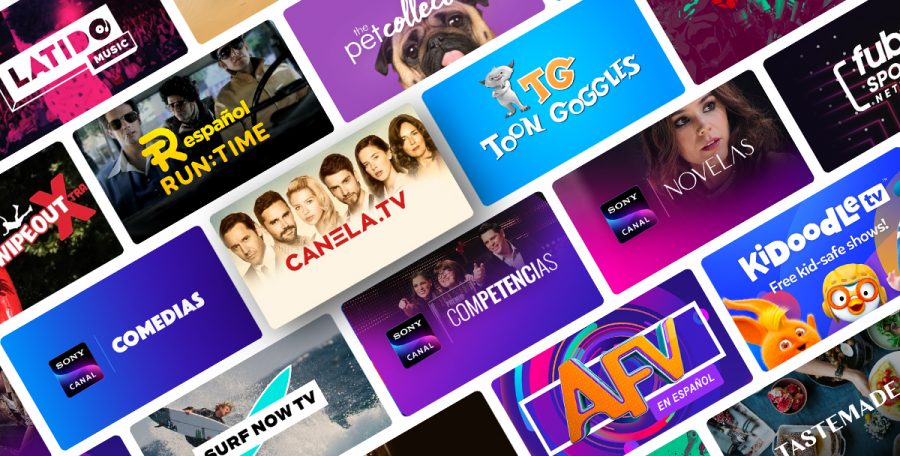 Plex, the online media player system and software, has entered into an agreement with Warner Bros. Domestic Television Distribution for the rights to a package of ad-supported feature films available to users in the United States.

Later this year, Plex’s users in the United States will be able to access a package of library feature film titles from Warner Bros., in addition to already available content like live and recorded over-the-air television, news, Web shows, podcasts, and more than 60 million streaming music tracks.

“Licensing these movies from Warner Bros. enables us to offer more types of third-party content than any other platform and bring it all together in one beautiful solution,” Keith Valory, CEO of Plex, said in a statement.

Indeed, a cottage industry devoted to AVOD, including Pluto TV, The Roku Channel, IMDb TV and Shout! Factory TV, among others.

What began 10 years ago as a “Netflix for your personal media,” Plex.tv has evolved into a multi-media content platform that enables users to access all their media from any device.

While the Warner deal marks Plex’s highest profile content license agreement to date, the platform is continuing to engage with additional partners to secure content agreements and expand its content catalog.