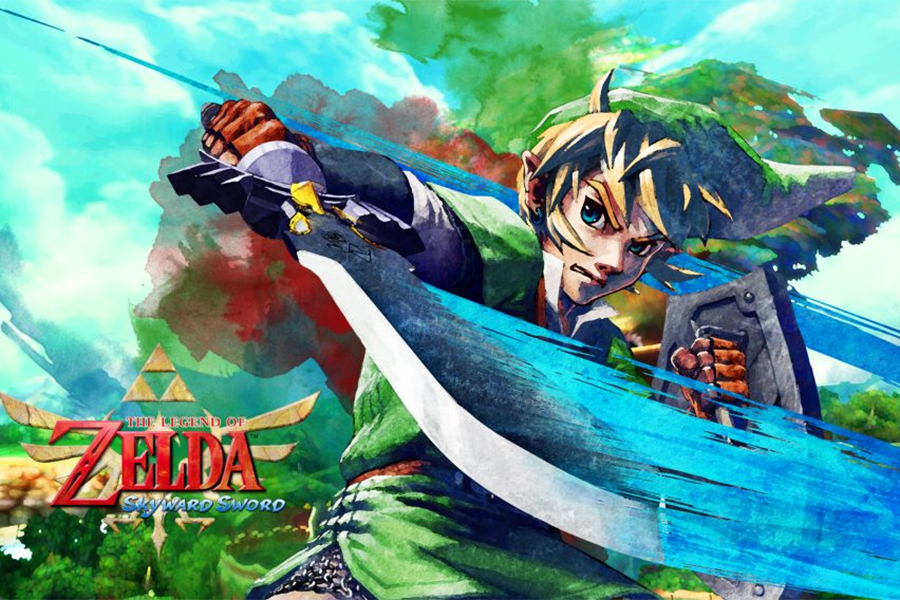 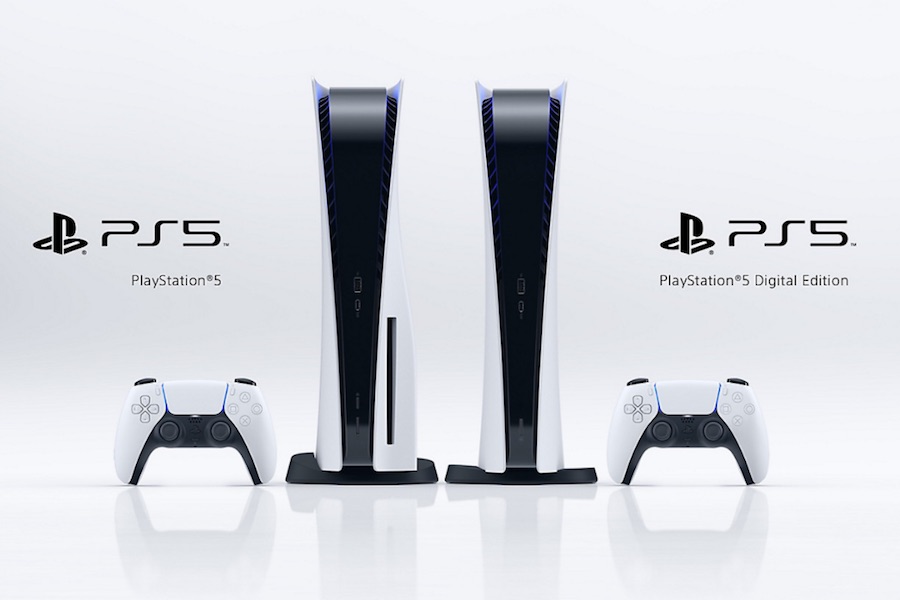 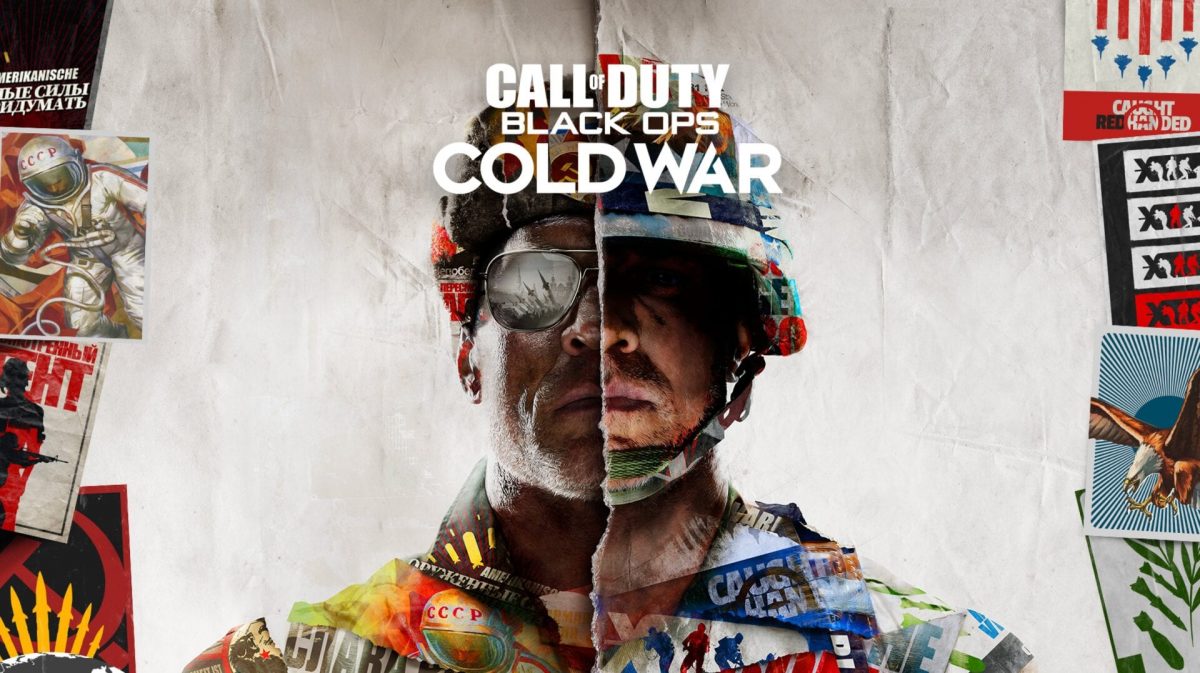 Strong video game sales momentum continued into 2021 as consumers seek hard-to-get new-generation gaming systems from Sony PlayStation and Microsoft Xbox. Consumer spending across game hardware, content and accessories reached a record $4.7 billion, up 42% from $3.3 billion in the previous-year period, according to new data from The NPD Group. 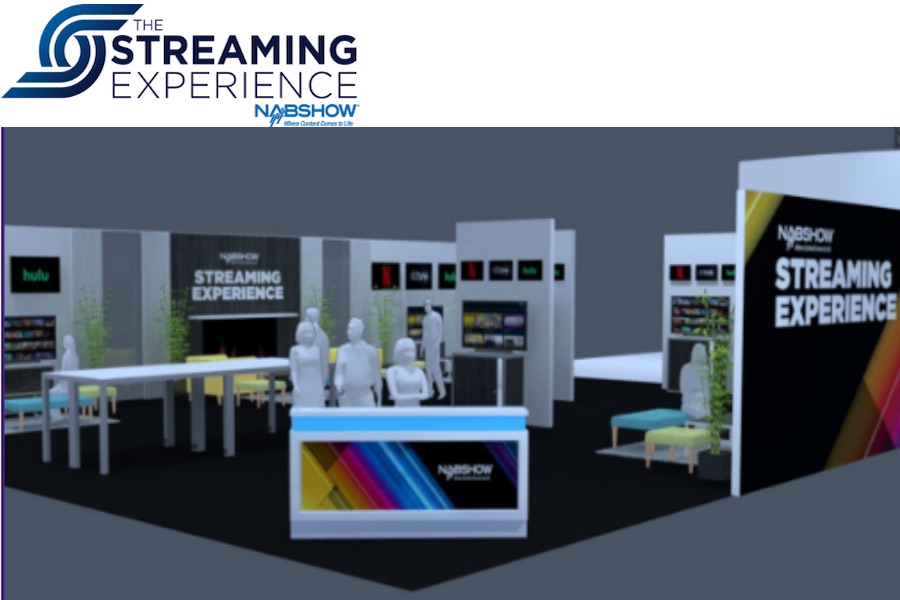 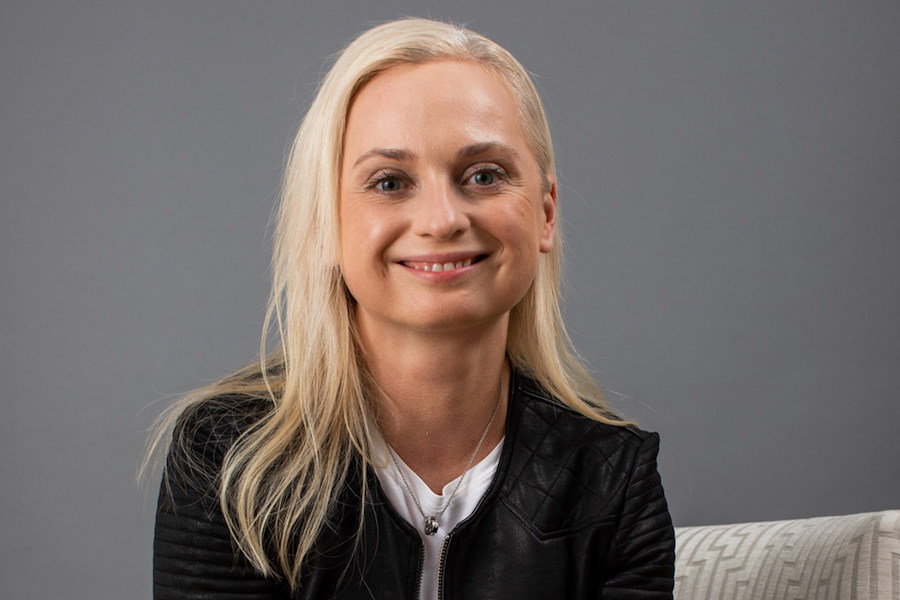 Sony Oct. 8 disclosed its next-generation PlayStation video game console will be named PlayStation 5 and debut in time for the winter holidays in 2020.

Sony, which first announced the pending console in April, along with Microsoft’s Xbox, are integral to the success of the video game industry.

The 2020 debut means the gaming industry will likely see continued sluggish sales of hardware and new software as consumers await the updated consoles — both of which will still include disc drives.

Regardless, Jim Ryan, CEO, Sony Interactive Entertainment, in a blog post said the PS5 would have several improvements, most notably in the controller.

“We’re adopting haptic feedback to replace the ‘rumble’ technology found in controllers since the 5th generation of consoles,” Ryan wrote. “With haptics, you truly feel a broader range of feedback, so crashing into a wall in a race car feels much different than making a tackle on the football field. You can even get a sense for a variety of textures when running through fields of grass or plodding through mud.”

Ryan said the second innovation includes “adaptive triggers,”  which he said have been incorporated into the trigger buttons (L2/R2).

Specifically, game developers can program the resistance of the triggers so players feel the tactile sensation of drawing a bow and arrow or accelerating an off-road vehicle through rocky terrain.

“In combination with the haptics, this can produce a powerful experience that better simulates various actions,” Ryan wrote. “Game creators have started to receive early versions of the new controller, and we can’t wait to see where their imagination goes with these new features at their disposal.” 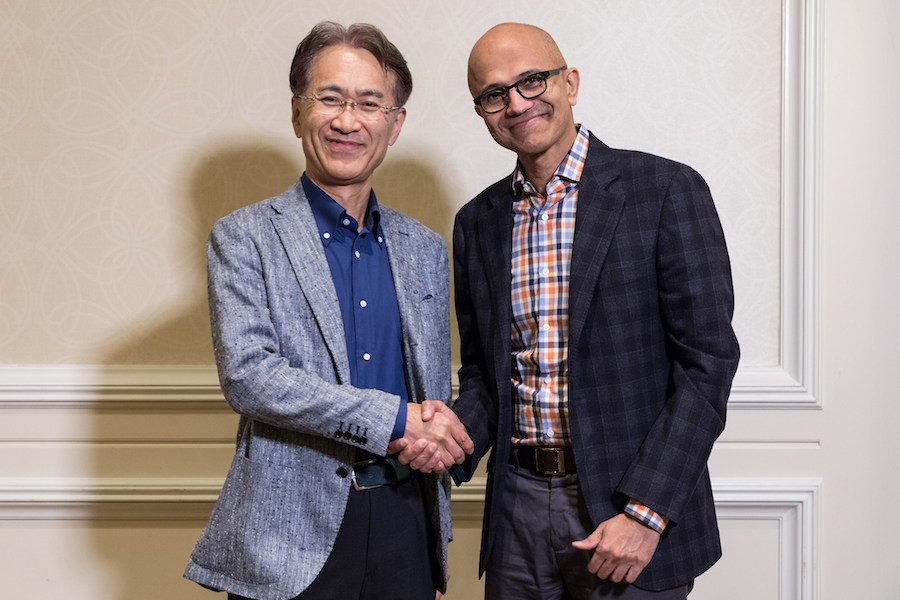