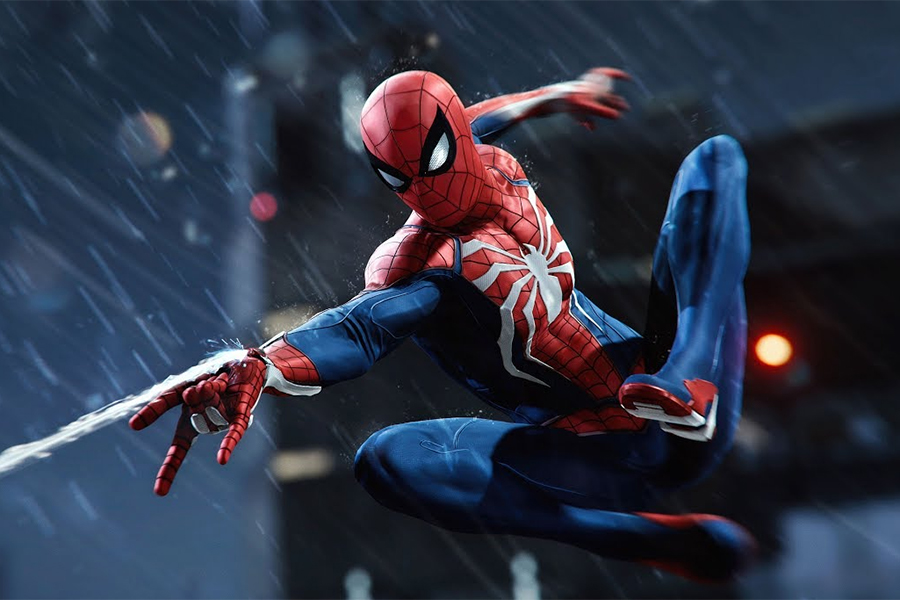 Sony Interactive Entertainment (SIE) on June 13 announced the launch of a new PlayStation Plus video game subscription service in North and South America. The newly enhanced PlayStation Plus absorbs the current Playstation Now platform and claims to offer a bigger game catalog, in addition to enhanced social media functions — for the higher-priced subscription plans.

Today’s launch in the Americas will be followed by Europe and Australia in late June, completing the global roll-out that started in Asia in late May. 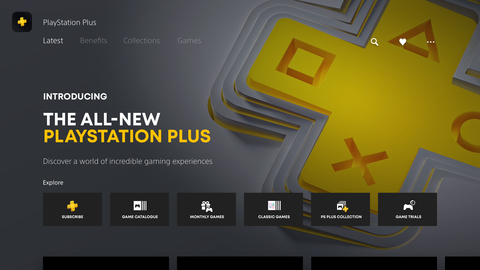 “The high caliber of content is what sets PlayStation Plus apart, and the service will continue to grow with new monthly game offerings that include some of the most celebrated titles on PlayStation platforms,” Jim Ryan, CEO of SIE, said in a statement.

For PlayStation Plus Extra subs, the $14.99 monthly tier adds a catalog of up to 400 PlayStation 4 and PlayStation 5 games, including titles from the PlayStation Studios catalog and third-party partners. Games in the Extra plan are downloadable for play.

For $17.99 monthly PlayStation Plus Premium subs, the new service adds 340 additional games, including PlayStation3 games available via cloud streaming, a catalog of classic games from the original PlayStation, PlayStation 2, and PlayStation Portable generation.

Classic games coming to PlayStation Plus include beloved hits such as Ape Escape, Syphon Filter and Tekken 2. Some of these classic games will show improved frame rates and higher quality resolution than its original launch versions. Additionally, select games from the original PlayStation and PSP generation will include a new user experience with menus that allow players to save their game at any time, or even rewind the game to replay a specific section. 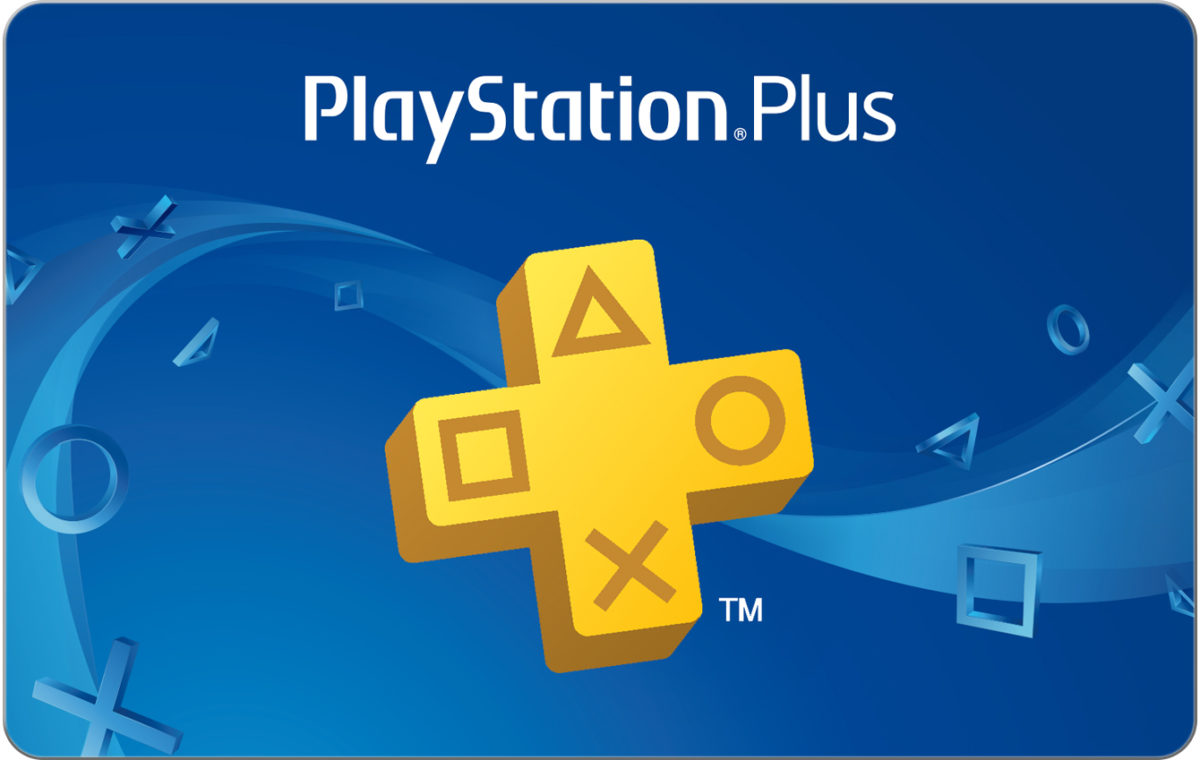 The video game industry’s transition to a subscription-based business model turned another page March 29 when Sony Interactive Entertainment announced it would combine its PlayStation Plus and PlayStation Now services into one platform bowing in June.

“This June, we’re bringing together Plus and Now in an all-new PlayStation Plus subscription service that provides more choice to customers across three membership tiers [priced from $9.99 monthly] globally,” Jim Ryan, president and CEO of Sony Interactive Entertainment, wrote in a blog post.

The three membership tiers include:

Sony said the tier would also offer time-limited game trials, so customers can try select games before they buy.

“As this is a massive launch effort, we’re rolling out the new PlayStation Plus offering in a phased regional approach,” Ryan wrote. “We’ll begin with an initial launch in several markets in Asia, followed by North America, Europe and the rest of the world where PlayStation Plus is offered. We aim to have most PlayStation Network territories live with our new PlayStation Plus game subscription service by the end of the first half of 2022.”

Sony also plans to expand the cloud streaming benefit to additional markets and will provide more details at a later date.