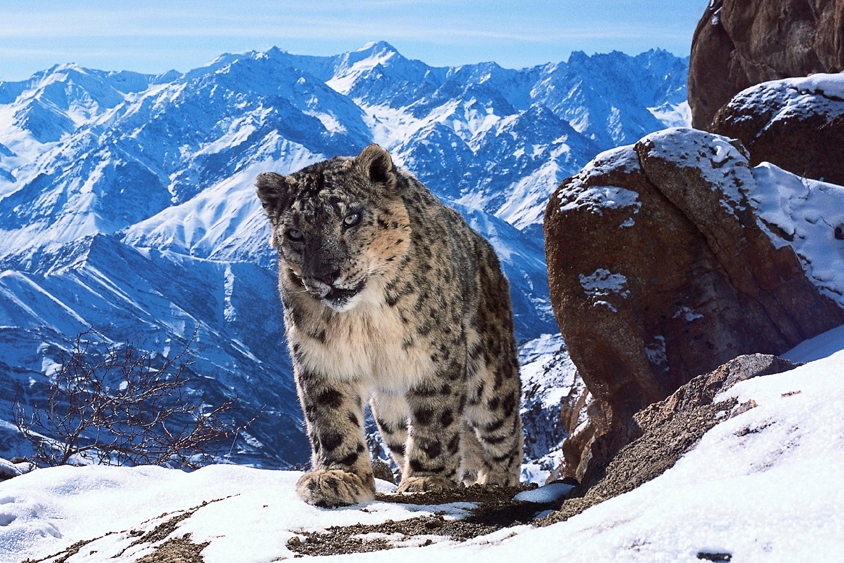 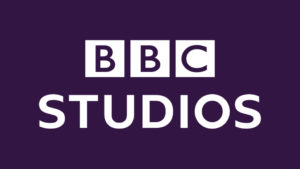 The new partnership, effective in all territories outside the United Kingdom, Ireland and Greater China, will make Discovery the exclusive global home of BBC natural history programs on SVOD, including the “Planet Earth,” “Blue Planet” and “Life” franchises, as well as future BBC-commissioned series from BBC Studios, following their linear TV transmission. 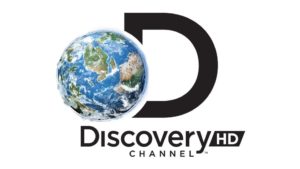 Discovery also acquired SVOD rights to hundreds of hours of BBC programming across factual genres. All of this content will form one of the pillars of a new global streaming service, which will also include some of Discovery’s programming library and original content created for the service.

The service will launch by 2020 and will form a key part of Discovery’s growing portfolio of direct-to-consumer services that will also be made available to TV distribution partners for retail.

Separately, the two companies finalized a strategic split in the joint UKTV’s channels business in the U.K. that complements the strategic focus and commercial business of both organizations.

“As the two market leaders in natural history and factual programming, [BBC CEO Tony Hall] and I look forward to working together again – our teams represent over 100 years of combined experience,” David Zaslav, CEO of Discovery, said in a statement. “From the planets to the poles, and documenting every species in between, the world has always been part of Discovery’s DNA. It is who we are.”